Of all island clusters, the Juan Fernández Archipelago, 700 KM off the coast of mainland Chile, has one of the highest densities of endemic plants and animals. This high endemism led to its declaration as a Chilean National Park in 1935 and a UNESCO Biosphere Reserve in 1977. Many island ecosystems, however, are not as pristine as when they were discovered in the 16th-Century. The islands of the Juan Fernández Archipelago are no exception. 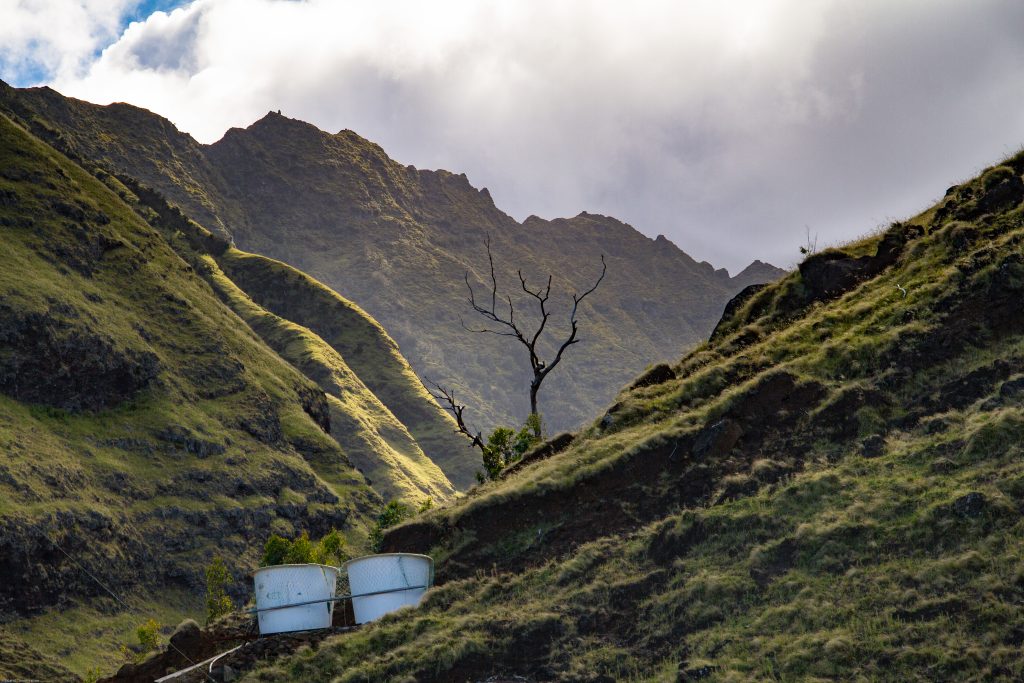 Due to impacts from people, the animals they rely on for food and companionship (dogs, cats, cattle, goats, rabbits), and species that come uninvited (such as rodents), native species are struggling to survive. Livestock and its management practices have directly affected the soil and plants through soil compaction and over-grazing. Cats and mice threaten many of the islands’ charismatic birds, including the Juan Fernández Firecrown (Sephanoides fernandensis) and the Masafuera Rayadito (Aphrastura masafuerae), by preying on eggs, juveniles and adults.  Dogs, when not properly supervised or cared for, have negative impacts on the endemic Juan Fernández Fur Seal, by transmitting disease and attacking fur seal pups, called “popitos.” 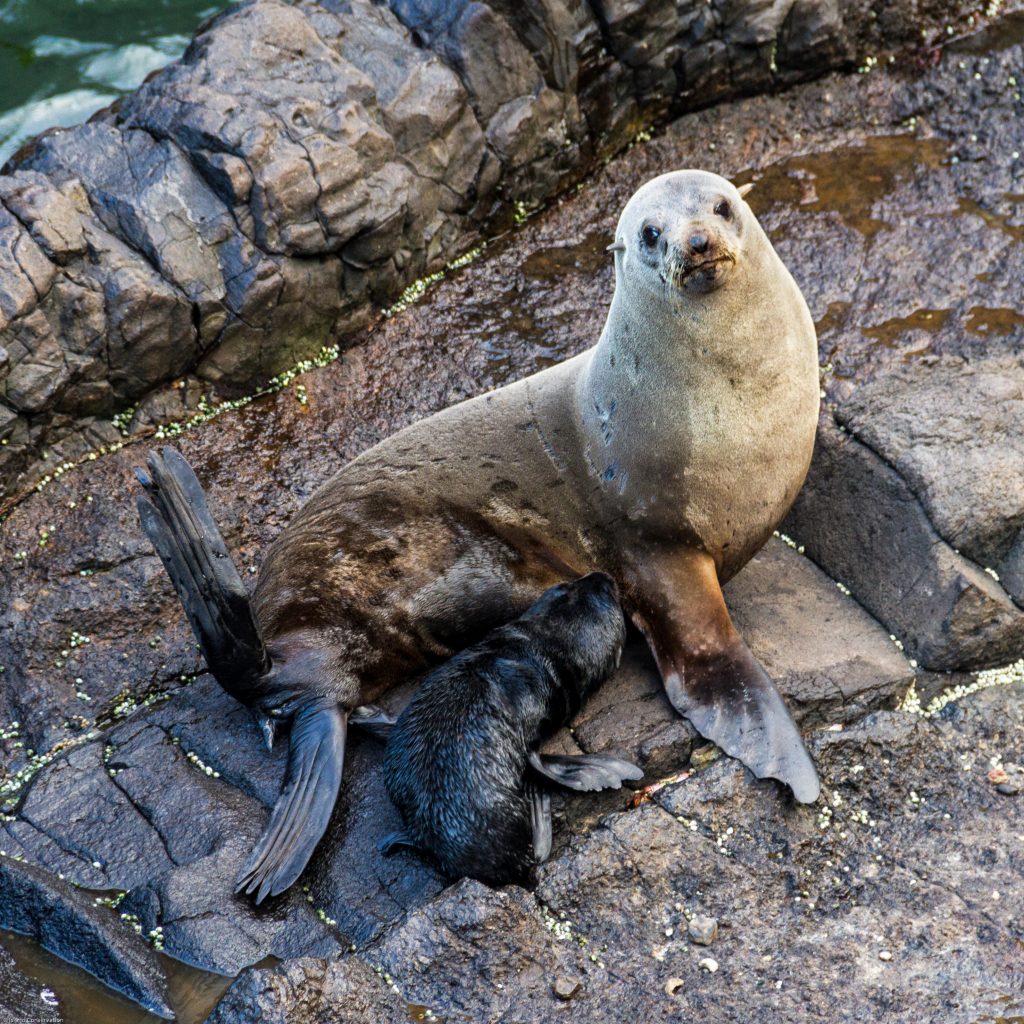 Because of the role that domestic animals play in this special ecosystem, we want to highlight the importance of responsible pet ownership. Happy and healthy pets are vital to the well-being of people, the environment, and native and endemic species.

After many years of various groups working separately on environmental issues, a Community Environmental Committee was created to bring together local and international organizations and government institutions which work to better the islands’ ecosystems. Through regular meetings, a common goal was identified: create a municipal ordinance for responsible ownership of domestic animals. This new regulation requires that animals travelling between islands maintain up-to-date vaccinations, which will prevent the transmission of disease within the archipelago.

Under this premise, Island Conservation and the municipality of San Juan Bautista have created a responsible pet ownership program. The main objective of this program is to compile a registry of all domestic animals present on the island and identify the person responsible for care and well-being of the animal. In addition to the registry, we are conducting education within the community, focusing on human and animal welfare and the responsibilities of animal owners, with the goal of empowering them to take care of their pets and livestock.

As part of the community outreach, Island Conservation presented a puppet show to be produced in several plazas across the town of San Juan Bautista. The theme of the show was, of course, responsible pet ownership, but also featured a debut performance by “Piqui and Lobi,” two cartoon characters created to promote environmental responsibility on the island.

Piqui, a delicate green hummingbird, is the female of the endemic Firecrown. Lobi, her furry, rather rotund counterpart, represent the endemic fur seal of Juan Fernandez.  Both species are very charismatic and the community identifies closely with them. This was the first time that the community was introduced to these two characters and had a chance to interact with them. 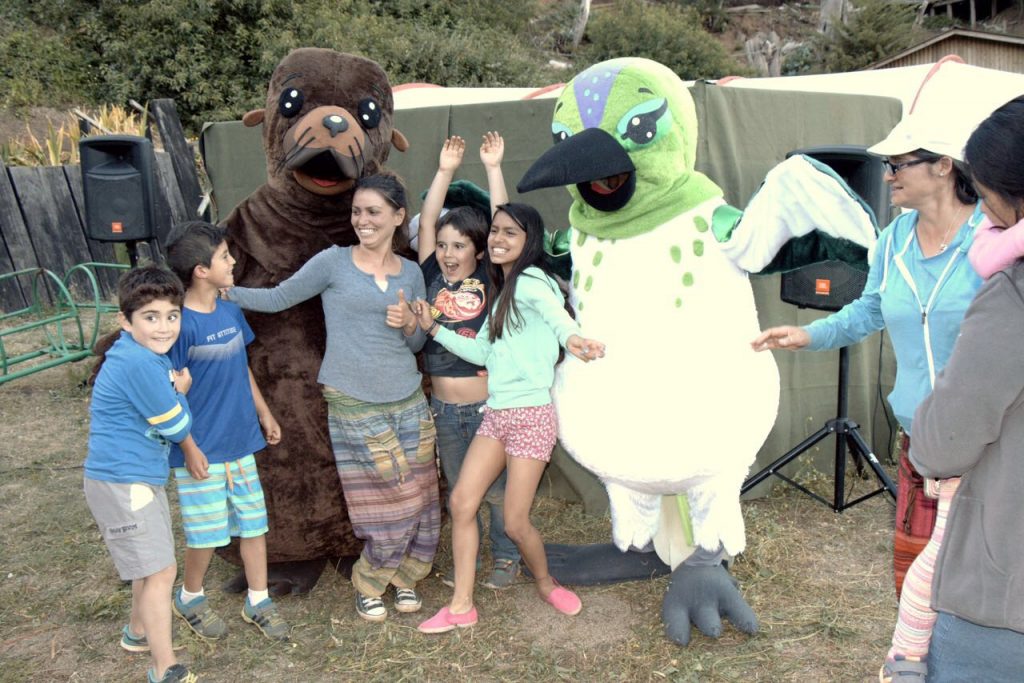 Engaging the community with the charismatic Piqui and Lobi. Credit: Island Conservation

The show was performed in four plazas in town, where we had the support of a veterinarian to promote the spaying and neutering and overall well-being of our domestic animals. This support is crucial, as up until this year, there has not been a resident veterinarian on the island who can perform vaccinations and check-ups for animals. She will also help us to work towards our 2017 goal of achieving the spaying and neutering of 100% of the female dogs and cats on the island!

These measures will benefit people and their domestic animals while also reducing threats to native wildlife. We are very excited to be a part of this win-win program which serves the islands’ communities and ecosystems. 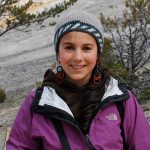 Paulina is a Chilean veterinarian with a background in Human-Wildlife conflict research and conservation planning. Her undergrad thesis from the Universidad Mayor in Chile analyzed the conflict between wild carnivores and rural farmers. Paulina went on to complement this line of research with a Master’s in Environmental Conservation. Paulina comes to IC with experience in invasive mink work from southern Chile, and stakeholder facilitation and consensus building on a variety of conservation projects in marine and terrestrial ecosystems.