Island Conservation thanks Bill Waldman for guidance
during a period of unprecedented growth.

The staff and board of Island Conservation are grateful for the leadership and guidance provided by CEO Bill Waldman over the last seven years. He has helped us grow and enabled us to save more imperiled island species faster and with greater impact. He’s leaving the organization in a healthy state, primed for new leadership and another major growth spurt. Here are some of the signs of that legacy. 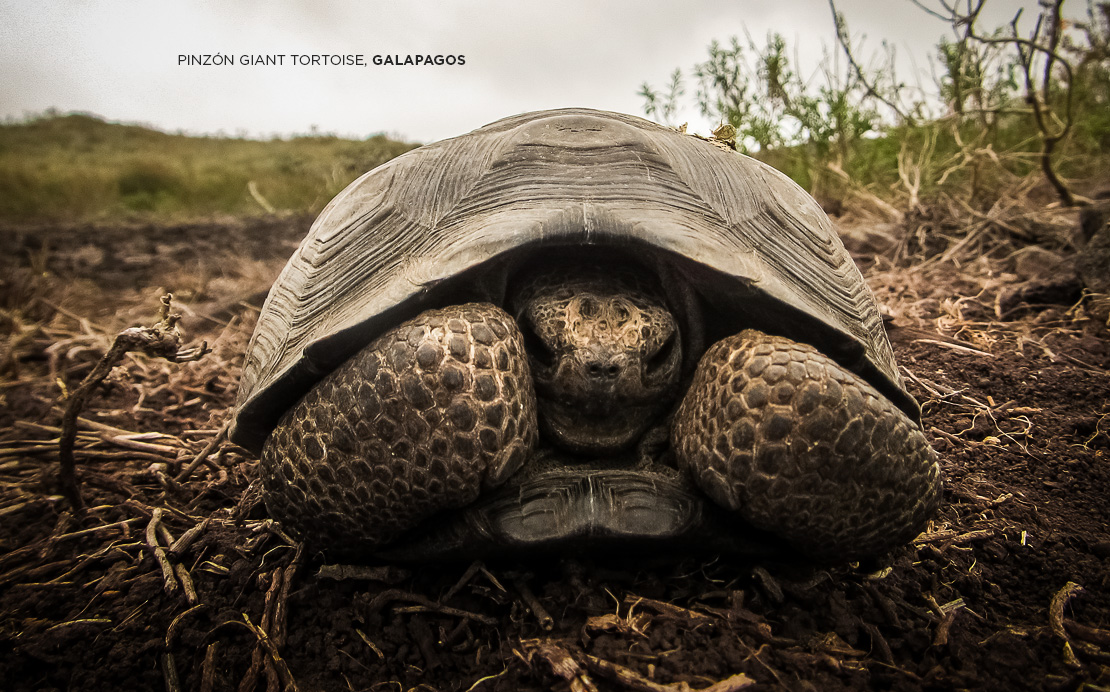 More than 150 years ago, rats invaded Pinzón island and began feeding on the eggs and hatchlings of the island-endemic Pinzón Giant Tortoise. Due to invasive rats, tortoises were no longer able to survive past their hatchling phase, if they even hatched at all before being consumed. In 1965, conservationists, determined to save the tortoise, initiated a captive rearing program aimed at getting tortoises past this critical life stage. In 2012, under Bill Waldman’s leadership, Island Conservation and our partners removed invasive rats from the island. In 2013, heralding an important step in Pinzón tortoise recovery, hatchlings emerged from native Pinzón tortoise nests on the island and the Galápagos National Park successfully returned 118 hatchlings to their native island home. Today, the tortoises continue to hatch and thrive in their native habitat.

When Bill isn’t busy helping to save our world’s most imperiled species, he can be found communing with nature, riding his horses, and woodworking; surely these will figure prominently in his pending retirement!