New marine reserve off the coast of Vancouver, Canada will have a positive impact both on and offshore. Seabirds are grateful.

Vancouver’s coastal islands might seem remote and untouched, but the threat of invasive species is a serious concern for seabirds. Some of the islands off of cape Scott have been protected by conservation measures for decades.

The Triangle, Beresford, and Sartine Islands—the furthest islands from shore—have  been established as ecological reserves since 1971, while the Cox and Lanz Islands, which lie closer to shore, were declared provincial parks in 1995. Now the Canadian Government is stepping in to preserve seabird biodiversity by increasing protection for the surrounding marine environment.

Seabirds are a crucial part of the ecosystem, but only healthy and invasive-free islands can support the diversity of species. Triangle, Beresford, and Sartine have booming populations of native birds, some of which are threatened and endangered. During the summer, these islands are home to more than two million individuals—40% of British Columbia’s seabird population.

A number of these species are found few other places. 50% of the world’s population of Cassin’s Auklet spends their summers on these islands. 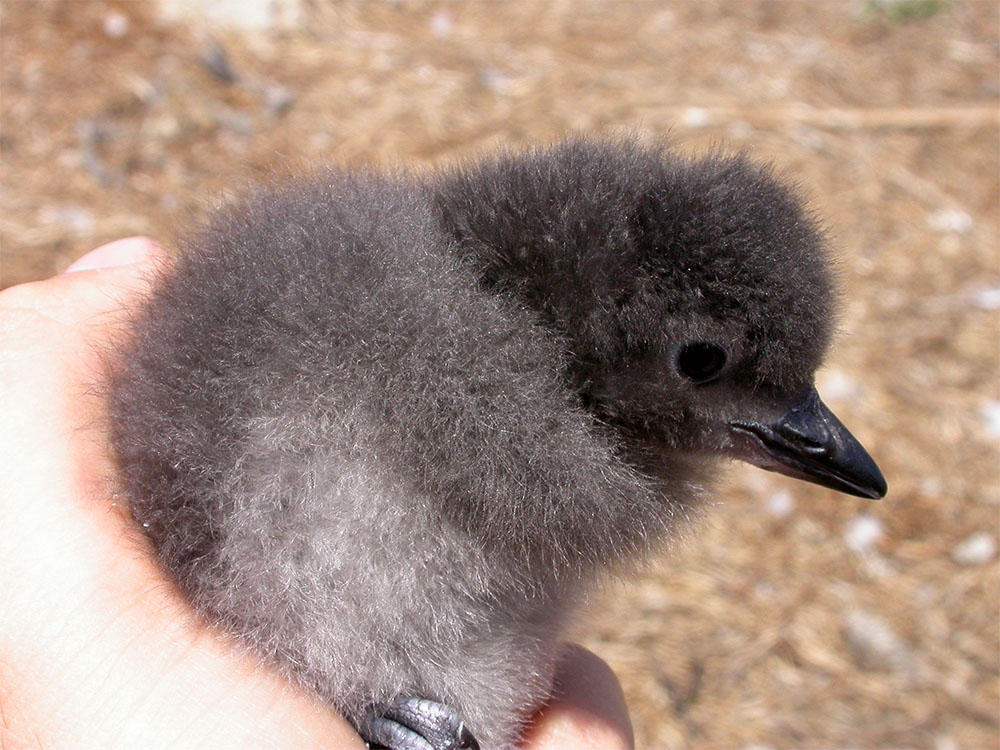 The islands closer to the mainland—Cox and Lanz—are a different story. Although these islands have received protection for over 20 years, ground-nesting species are conspicuously absent. Introduced raccoons and minks, which prey on the eggs and young of the birds, have made it impossible for ground-nesting species to survive. Conservation biologists fear that invasive species such as raccoons, minks, or rats could make it out to the furthest islands and wreak havoc on the seabird populations. This would have devastating effects, much like it has on Cox and Lanz Islands.

The birds are drawn to the island for the feeding grounds that lie just offshore. To protect the birds, the Canadian government is working to conserve the islands both on land and in the water. Last December, the government created the nation’s first Marine National Wildlife Area which will protect more than 11,000 km^2. Conserving the waters around these islands will positively impact the bird community; by protecting their food sources and letting them flourish, the birds will be able to thrive