Conservation sometimes requires inventive measures—this is the case for the recovery of the Galápagos Tortoise.

In the past 200 years, the presence of invasive species on the Galápagos Islands caused native tortoise populations to decline approximately 90 percent. The iconic tortoises have been the focus of conservation efforts for years and, thanks to the work of the Galápagos National Park Directorate, Galápagos Conservancy, Island Conservation, and partners, there is new hope for recovery.

In the case of the Pinzón Tortoise, researchers saw little chance for recovery; no juveniles had survived in the wild in over a century. Invasive rats were eating tortoise eggs and hatchlings, which lead to an aging population with no juveniles surviving into adulthood. Conservation biologists began collecting eggs to hatch in captivity in order to preserve the species. By removing eggs from the wild and rearing the hatchlings in rat-free captivity, conservation biologists were able to raise and release more than 5,000 tortoises. 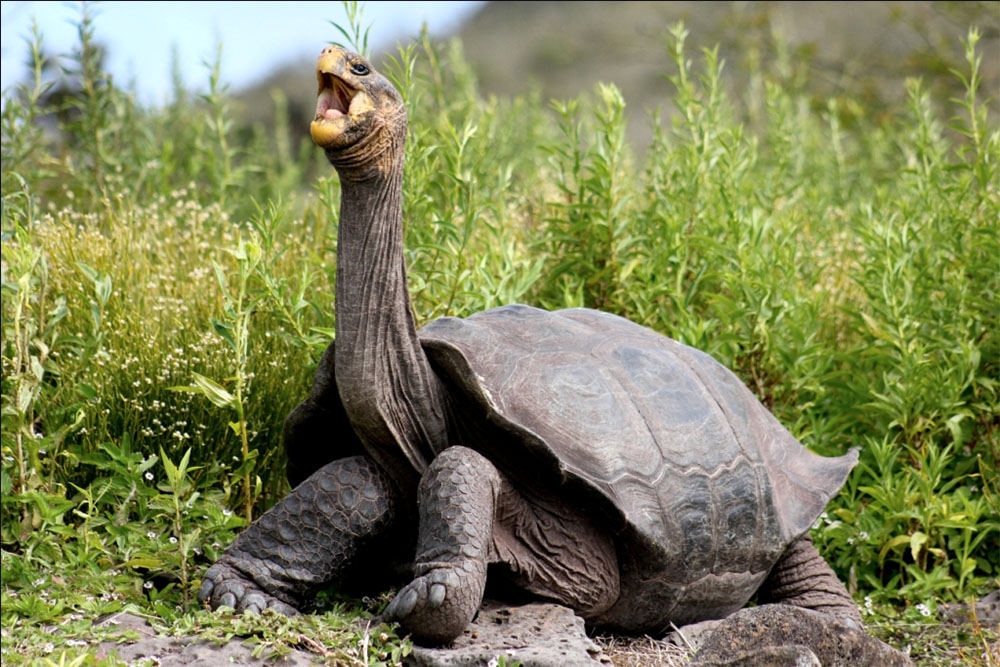 The captive rearing program was a success, but it was costly and time-consuming, and could only be a temporary solution. In 2012, Island Conservation, Galápagos National Park, Charles Darwin Foundation, The Raptor Center, and partners removed invasive rats from Pinzón Island to restore suitable habitat for the tortoises and other native species. The intervention proved highly effective. Today, Pinzón Tortoises are able to hatch and survive in the wild. 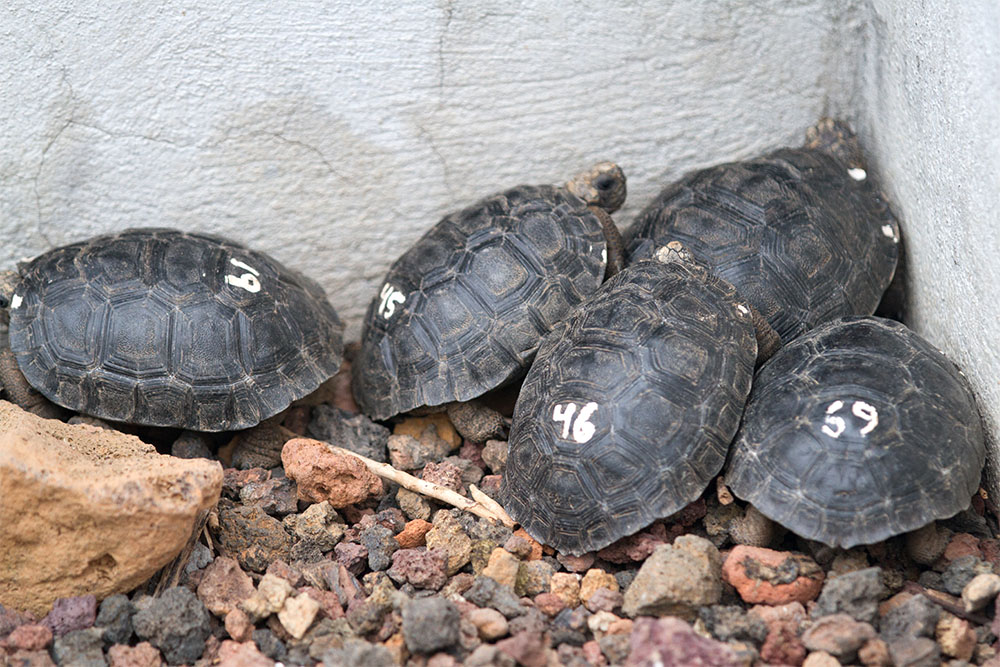 Floreana Island’s Giant Tortoises had been considered extinct since the 1850’s, but a recent discovery suggests that some were relocated to a remote portion of Isabela Island where their genetic variation might still survive. Researchers are looking into the genetics of these newly discovered tortoises in hope they can find individuals closely related to the Floreana species and return them to their native habitat.

Collaborative restoration projects are key to protecting the native wildlife of the Galápagos. Conservation intervention has already helped many Galápagos Giant Tortoises, but plenty more work needs to be done.