Scientific assessments confirm the need for biodiversity conservation around the world to protect life on Earth.

Landmark regional scientific reports were issued today in Colombia on  the status of biodiversity in the following regions of the world: the Americas, Asia and the Pacific, Africa, Europe, and Central Asia. They show that pressures on  biodiversity and resulting loss of biodiversity continue to increase in all of the regions. If unchecked, such loss will affect the ability of nature to support people and the planet.

The regional assessments by the Intergovernmental Science-Policy Platform on Biodiversity and  Ecosystem Services (IPBES) show that the main pressures on biodiversity continue to be habitat  change, climate change, invasive alien species, pollution, and unsustainable use. However, the relative importance of each of these pressures varies between the regions. These declines are of  concern because of the essential role biodiversity plays in providing for people, including providing food, fuel and the ability to adapt to the impacts of climate change. 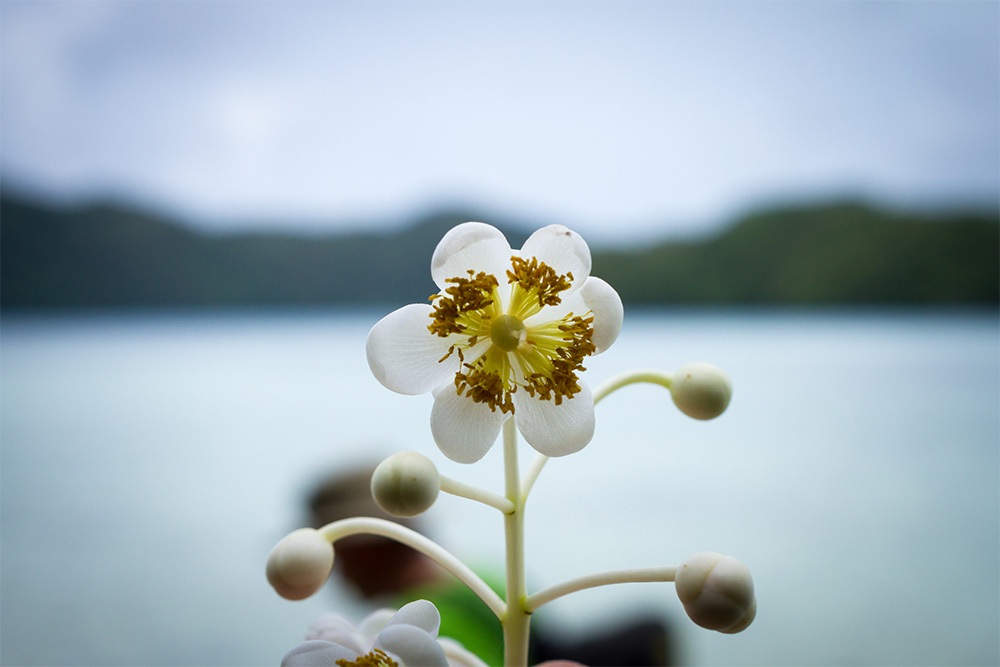 In all of the regions it is noted that actions have been taken to conserve and sustainably draw from the resources supported by biodiversity. However, it is also noted that these actions have, for the most part, been insufficient. It is further observed that while various plans and strategies have been developed for the conservation of biodiversity, these have not generally been translated into actions.

These reports confirm the conclusions of work done under the United Nations Convention on Biological Diversity (CBD) and suggest directions for additional urgent actions to achieve global biodiversity targets.

The landmark science reports were approved by the Intergovernmental Science-Policy Platform on Biodiversity and Ecosystem Services (IPBES), in Medellín, Colombia, at the 6th session of its Plenary on 22 March and released today. Written by more than 550 leading experts from over 100 countries, they are the result of three years of work, and include inputs from experts at the Secretariat of the Convention on Biological Diversity. The four regional assessments of biodiversity and ecosystem services cover the Americas, Asia and the Pacific, Africa, Europe, and Central Asia.  Dr. Cristiana Paşca Palmer, CBD Executive Secretary, said:

“These regional assessment reports help us understand variations across the regions of the world. However, if the current trends on biodiversity loss and ecosystem destruction are not reversed, the prospects for life on our planet become quite grim. At the current rate of destruction, not only will it be difficult to safeguard life on Earth, but we will jeopardize the prospects for human development and well-being. We need a paradigm shift in the way humans interact with nature; we need transformative change and a systemic approach to address the root causes of biological destruction.” 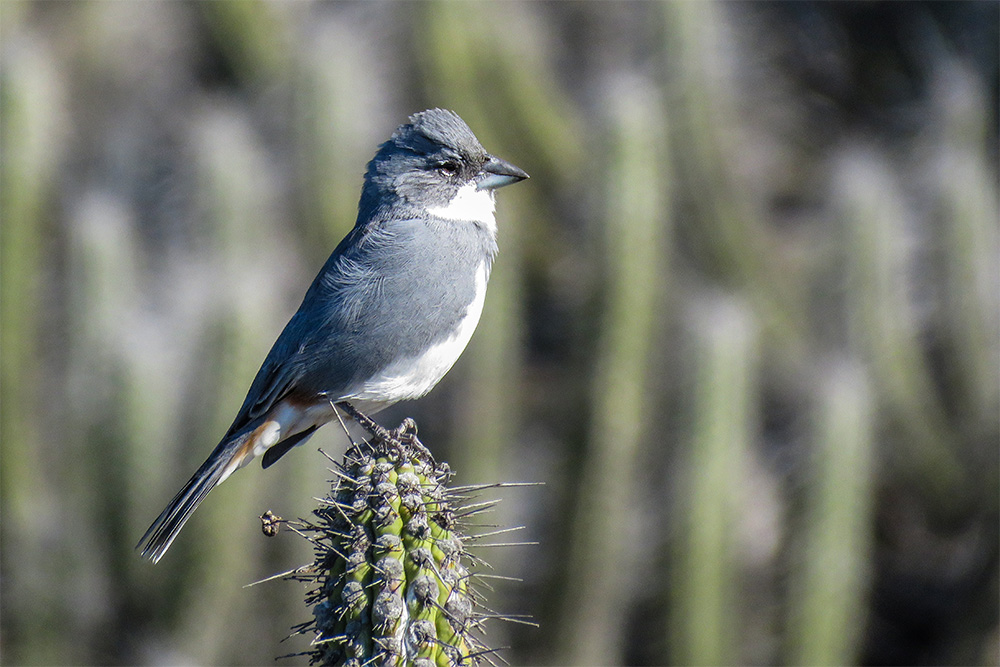 “The IPBES regional reports come at a critical time. The 196 countries of the world that are Parties to the UN Biodiversity Convention, are committed to the objectives of the Strategic Plan for Biodiversity Conservation 2011-2020 and have signed-up for the implementation of 20 global biodiversity targets (the Aichi Biodiversity Targets). With only approximately 1000 days to meet their obligations, there is still time and opportunity for bold actions. We encourage all Parties to accelerate their efforts towards 2020. It is in the self-interest of all nations but also in the global interest to act to save biodiversity, the bedrock for our food, water, clean air and good health.”

The key messages from the regional and subregional assessments of biodiversity and ecosystem services for Africa, the Americas, and Asia and the Pacific, Europe, and Central Asia are consistent with the information coming from the Convention on Biological Diversity. This includes the conclusion from the fourth edition of the Global Biodiversity Outlook, recent deliberations under the Convention on Biological Diversity, and the updated assessment of progress towards the Aichi Biodiversity Targets.

The regional summaries also highlight the need to better internalize global commitments, in particular, the Aichi Biodiversity Targets, into national actions and to integrate biodiversity across sectors.

The reports show that there are several pathways for governments to achieve the conservation and sustainable use of biodiversity while meeting other societal objectives relating to combating climate change and achieving food and water security. But to achieve these different policy mixes, actions and measures need to be tailored to national circumstances and priorities.

The regional assessments and the upcoming global assessment on biodiversity, due for release in 2019, are a key element of the global scientific review of the progress made in the implementation of the global targets and the objectives of the current strategic plan for biodiversity 2011-2020. Its conclusions will directly feed into the preparation of Global Biodiversity Outlook 5, to be released in 2020.