Inspired by the recent renaming of UC Santa Cruz College Eight as Rachel Carson College, a recent article retraced the history of the University’s influence within the larger environmental movement. The article identified key players that made contributions to the environmental movement as a whole, including Island Conservation founders – Don Croll and Bernie Tershy.

The recent renaming of “College Eight” at the University of California, Santa Cruz to “Rachel Carson College” is a tip of the hat to the history of environmentalism at the school. Since its earliest days, the University has been at the heart of the environmental movement, beginning with efforts to support the recovery of the Peregrine Falcon, which helped inspire Rachel Carson’s famous book Silent Spring. The contributions do not stop there, the University’s influence within the movement has continued to develop over the years. 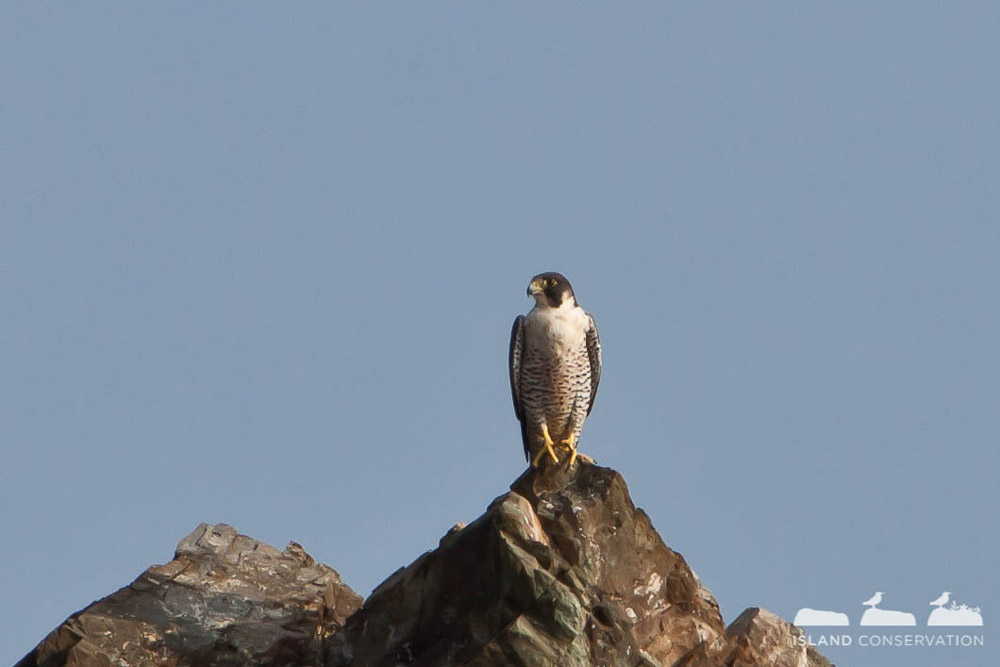 It also seems fitting that Rachel Carson College will be part of a campus whose long history of environmentalism ranges from figuring out how to commercially farm organic strawberries, to unearthing the cause of condor deaths, to finding ways to replenish groundwater supplies, to saving hundreds of island species from extinction. 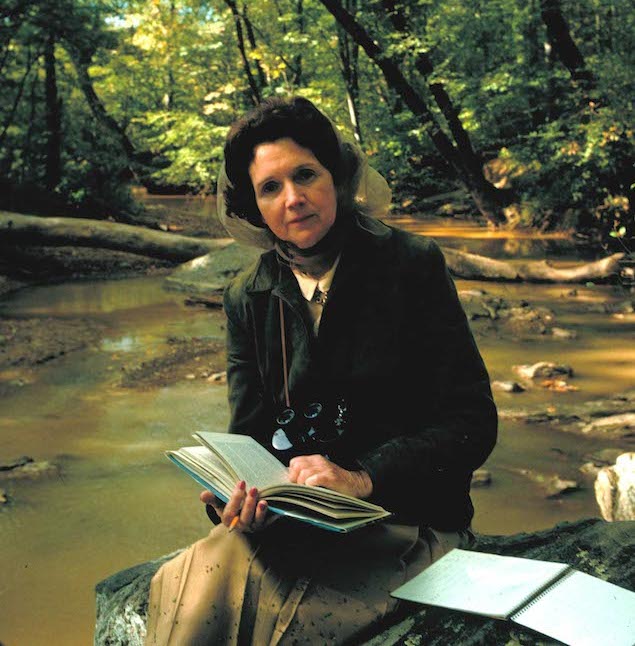 The conservation efforts that have taken shape at UC Santa Cruz can be seen around the world, including right here at Island Conservation.

The conservation non-profit has its roots in the University, where two research biologists, Don Croll and Bernie Tershy, recognized the incredible impact of removing invasive species from islands. This was largely uncharted territory, but the researchers found that invasive species were devastating seabird populations and perceived an urgent need for enhanced efforts to prevent further ecological damage. 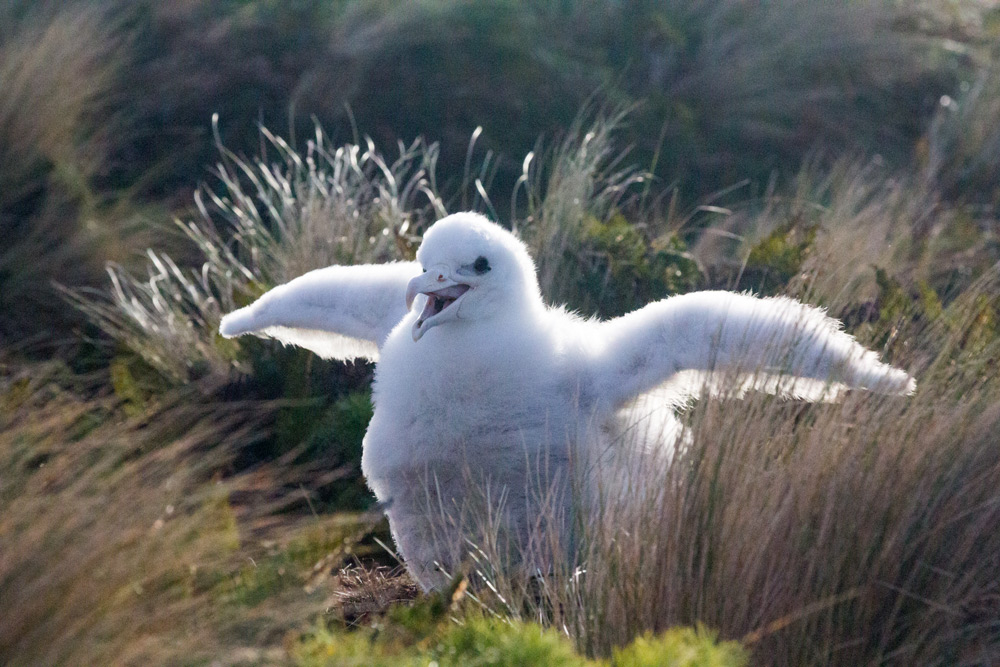 After their first major island restoration success, the two biologists officially created the non-profit organization Island Conservation, which began as a small network of conservationists working together to protect threatened species. They began their work out of a trailer on the UC Santa Cruz campus, where they strove to expand their reach around the globe in order to prevent extinctions. Island Conservation has now developed into a charitable organization that has saved 389 species on 52 islands around the world. From small beginnings, the organization has worked to expand their efforts for the past 21 years and continues to grow.

The work that has come from Island Conservation is only a part of the legacy that the University of California Santa Cruz and Rachel Carson began so many years ago. 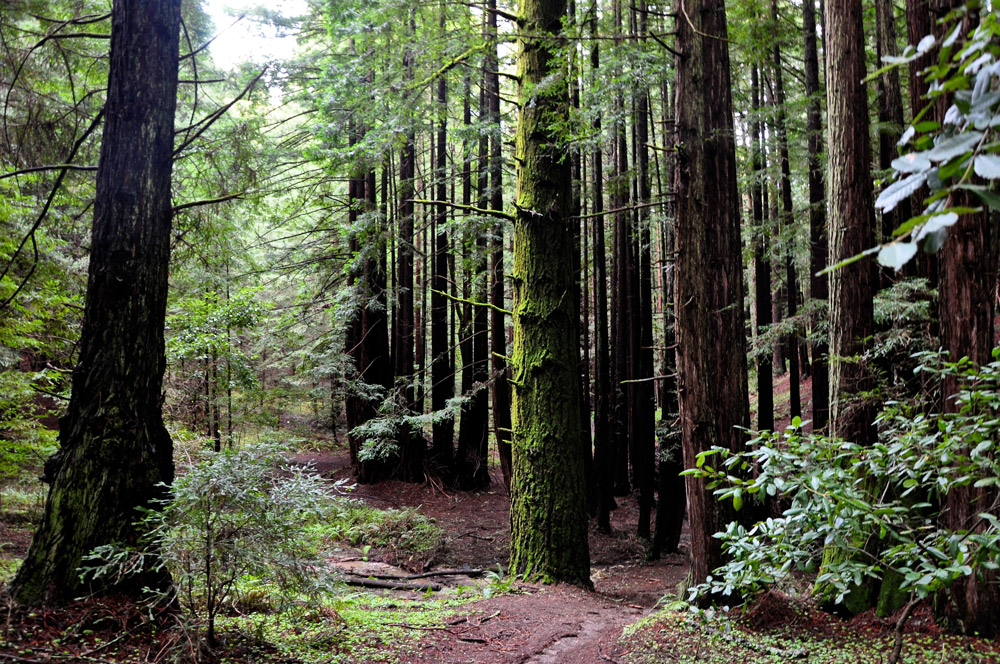 Paul Koch, Dean of the Physical and Biological Sciences Department at UCSC believes this tradition of environmentalism is alive and well at the university:

I think it’s part of the culture of the campus to be concerned about environmental issues, not only because we want to understand how the world works but also to make sure the world continues to work.

Research from the University and organizations around the world continue to make advances in environmental and biological sciences in order to continue the legacy of environmentalism and conservation that Rachel Carson and other UC Santa Cruz conservationists left behind.