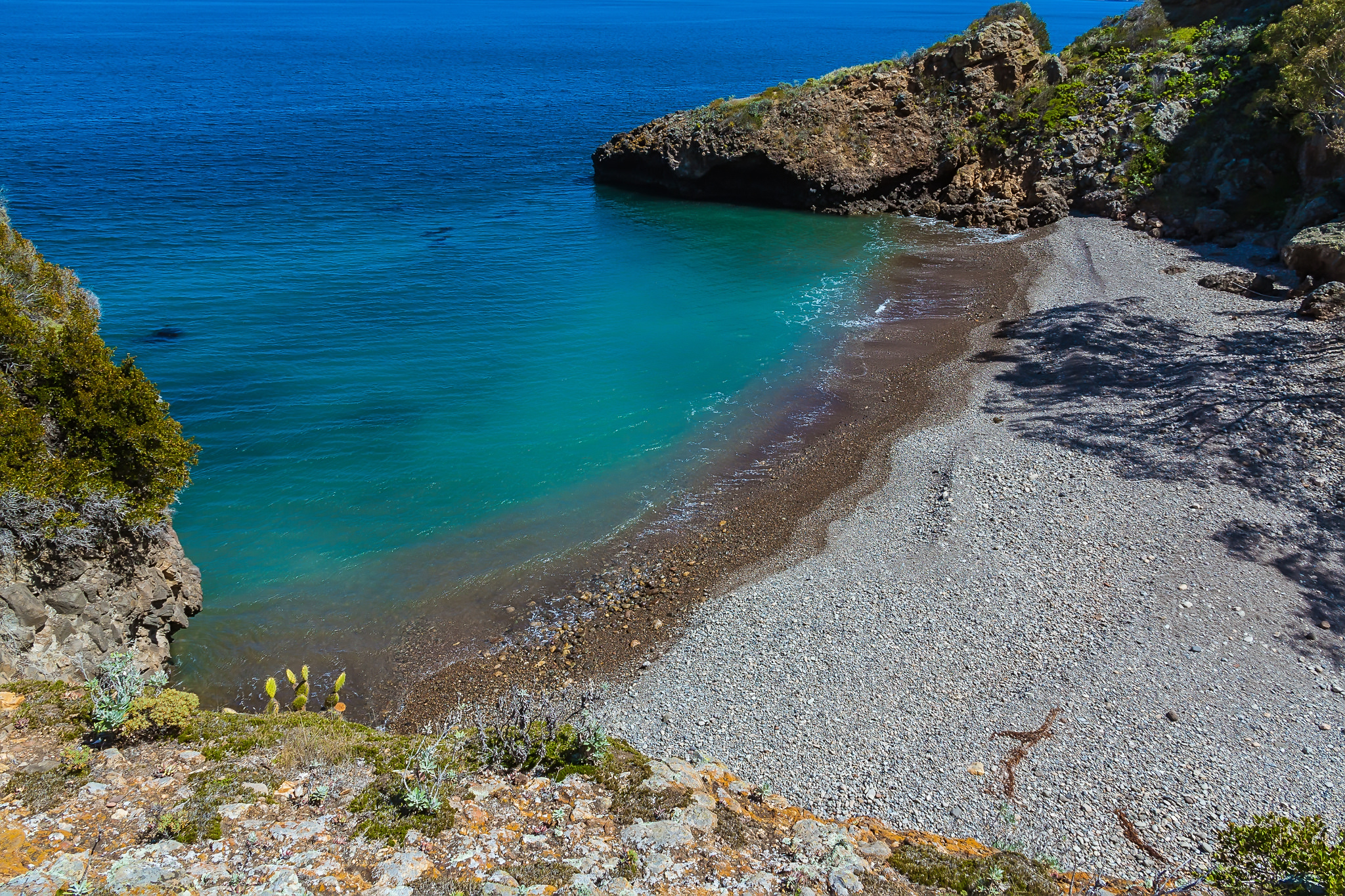 Santa Cruz Island has been plagued by invasive species for decades, but conservation efforts are helping to restore the native ecosystem.

The Santa Cruz Island ecosystem encountered cattle, sheep, and pigs for the first time ever when ranchers arrived in the 1800’s. Over the next century, these novel species would wreak havoc on the natural environment, pushing native animals to the brink of extinction. Most of the ranchers left the island by the 1980’s, and what was left behind was an ecological nightmare. Cattle and huge numbers of sheep overwhelmed the native vegetation. Feral pigs altered the physical and biological composition of the island. The Parks Service and The Nature Conservancy began removing the invasive species in the 80’s, and closed off most of the island in 2005 to complete the eradication projects.

Navigating Santa Cruz Island is not always straightforward. Some parts of the island are characterized by rugged and rocky terrain. The projects to remove the invasive species, however, are well worth the effort. 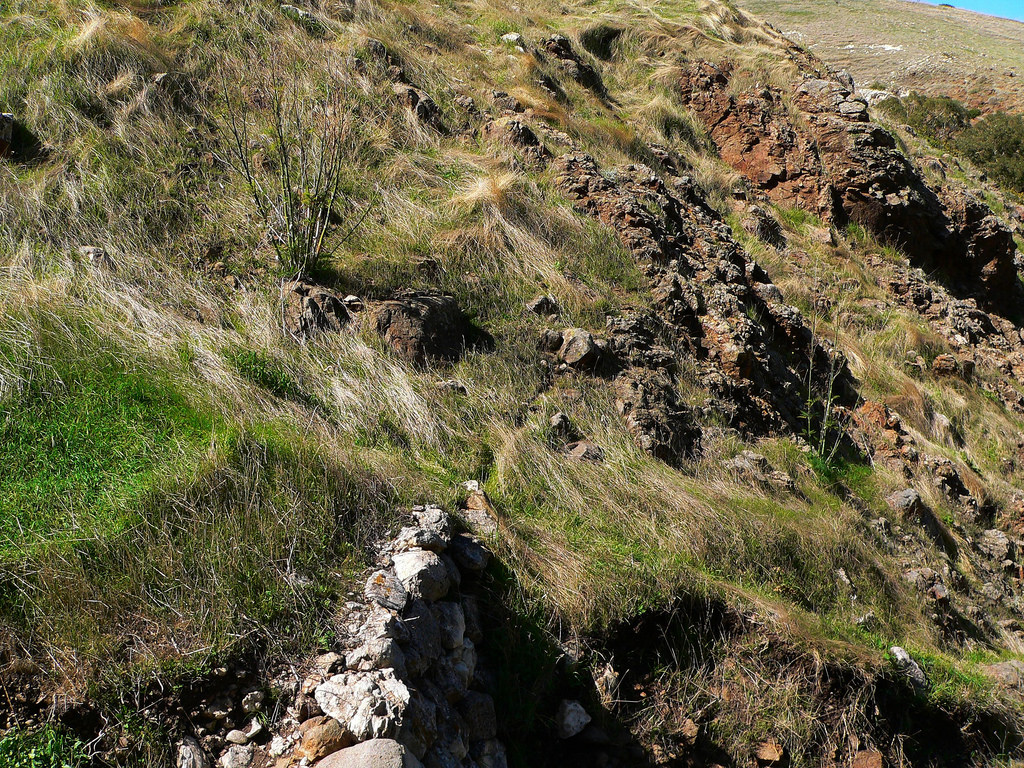 Brad Keitt, Director of Conservation at Island Conservation, notes that eradication was “not just a question of good stewardship but our moral imperative to do everything in our power to stop these extinctions and protect biodiversity.” Despite the challenges, total eradication is the best option in many infestation situations, especially on islands. Keitt added,

Eradications are simply the most cost-effective approach.

Eradication efforts happening on the far northwest side of Santa Cruz island — the side few visitors get to see — had brought about the most remarkable change of all: cleared of invasives, the island’s native flora and fauna had returned beyond anyone’s expectations. 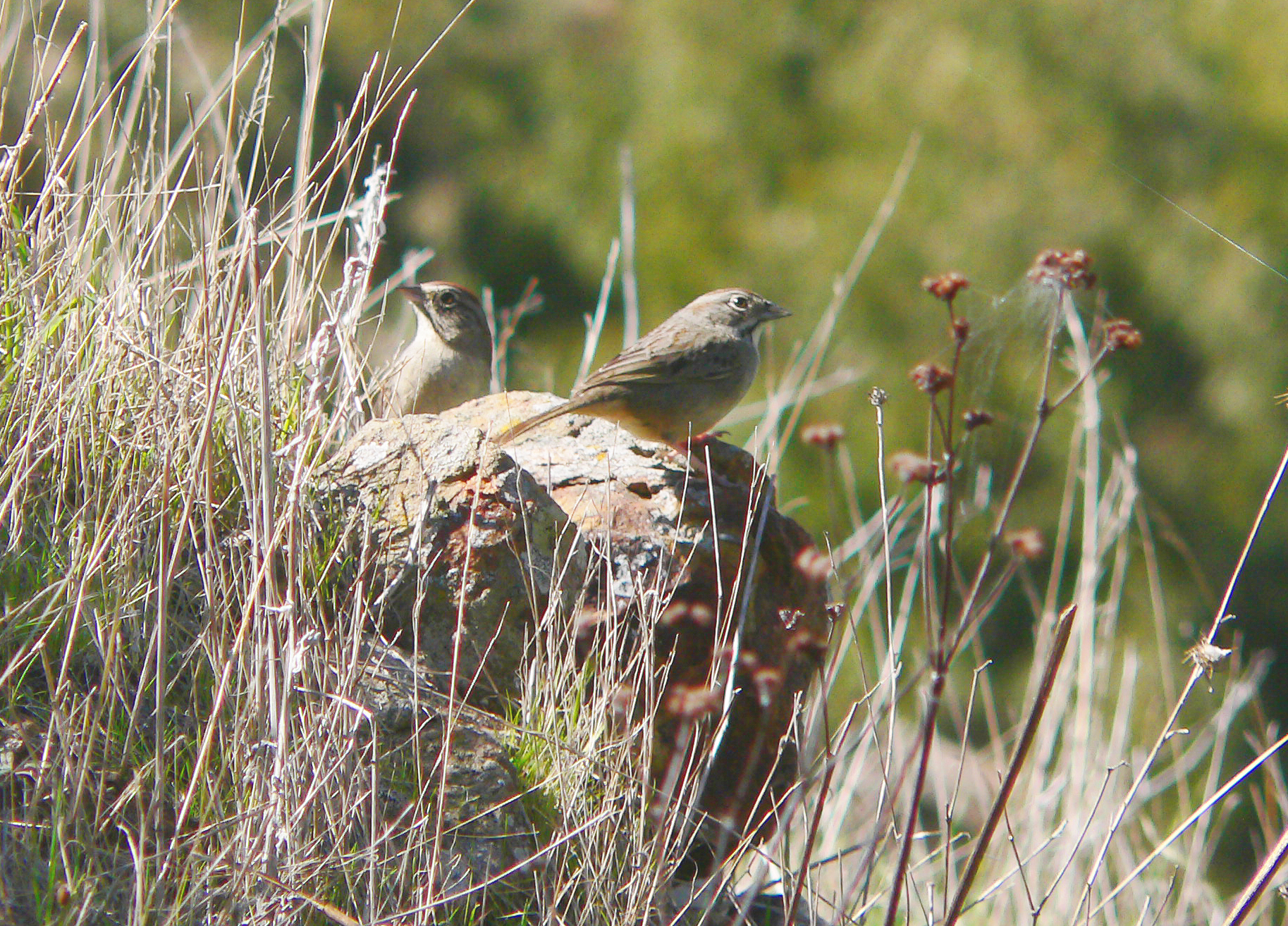 Many native species on Santa Cruz Island have already benefited from eradication, including the Island Fox, which recently lost its “endangered” status entirely after a close call with extinction. The hard work by conservationists is well worth the effort when native species begin to bounce back and thrive once again.