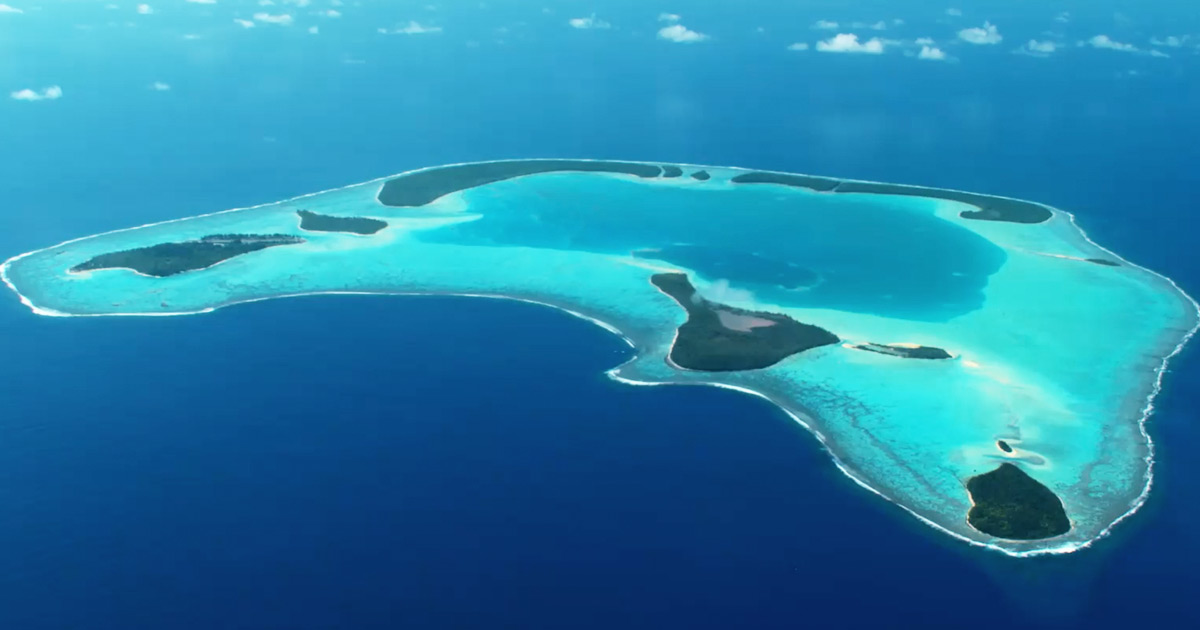 Tetiaroa Atoll serves as a living laboratory for the restoration of terrestrial and marine ecosystems throughout French Polynesia.

After landing in Tahiti, it takes just a short 20-minute plane ride to experience the isolated paradise of Tetiaroa Atoll, famously known for its incredible biodiversity and as the location of The Brando Luxury Eco-Resort. The atoll is made up of 12 islets or motus, which host a diverse array of wildlife, including critical nesting habitat for French Polynesia’s seabirds and Endangered Green Sea Turtles. Beyond the tropical forests and sandy beaches lies one of the world’s most secluded and near-pristine coral reef ecosystems. But, hidden among the natural wonders, introduced, invasive rats threaten the native fauna—eating sea turtle eggs and hatchlings as they emerge from the nest, disrupting seabird nests, and eating native plants.

Following the successful removal of invasive rats from Tetiaroa’s Reiono Island in 2018, Island Conservation and Tetiaroa Society are working together to remove invasive rats from the entire atoll. Starting in July, operations will begin using a locally-based team to restore two motus—Onetahi, where The Brando Resort is based, and nearby Honua.

Dozens of scientists are involved with this project to gather evidence to document the connection between invasive species removal and its impact on the marine ecosystem.  Restoring the vibrant ecosystem is expected to enhance the diversity and resiliency of the nearshore coral reefs, which has implications for food security and the economic growth in a region that is deeply connected to marine health. With support from The Brando, the project will also educate the public about the benefits of invasive species removal, explains Penny Becker, Island Conservation’s Regional Executive Director for the U.S. and Southwest Pacific,

As a hotspot of ecotourism, Tetiaroa presents a unique opportunity to educate travelers on how island conservation efforts can help curb the extinction crisis and support healthy oceans.”

Over the next few years, we expect to see both the coral reef and terrestrial ecosystems thriving following the removal of invasive rats, ensuring its health now and into the future.