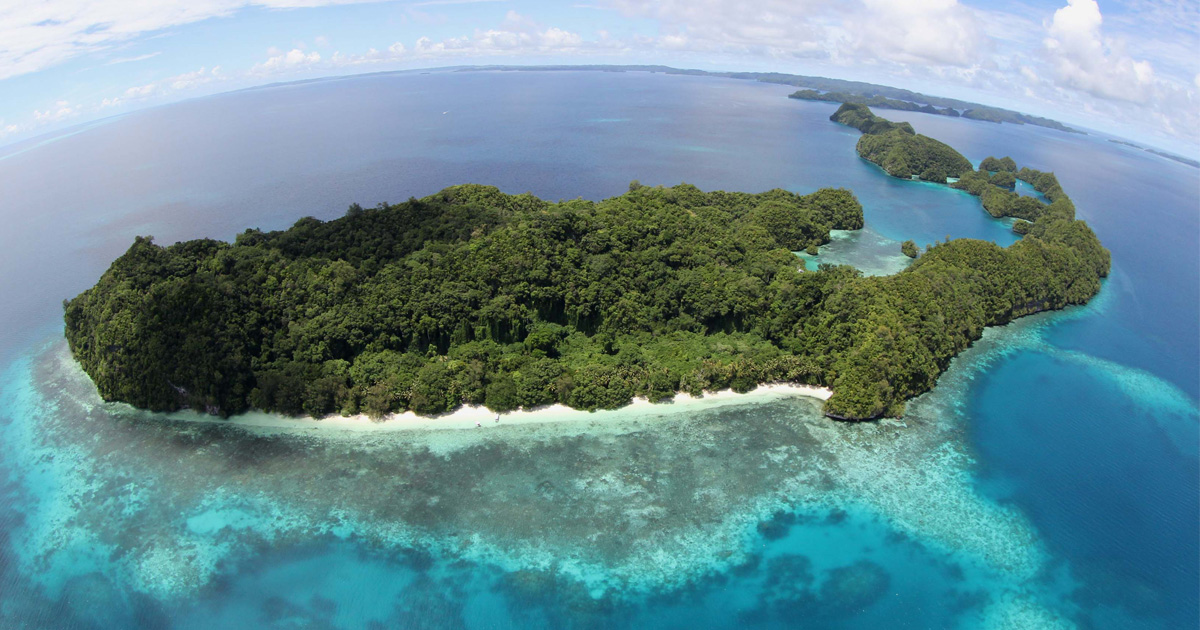 Island Conservation is releasing a request for proposals for a heavy-lift drone with advanced capabilities to improve technology and methodology for the removal of invasive rats from the Ulong Island group in Palau’s Rock Island Southern Lagoon.

Island Conservation announces their request for proposals (RFP) for a drones-for-conservation breakthrough. Island Conservation and our partners are seeking proposals for the development and operation of a heavy-lift drone and bait dispersal system with capabilities including lifting at least 25kg (55lbs), aerial mapping, and autonomous terrain-following for precision distribution. These advancements are necessary to remove damaging, invasive rats from the steep rocky terrain, complex coastline, and dense forests of the Ulong Islands, Palau, in early 2022. Additionally, similar advancements are already being pursued by come drone developers for their have potential applications for other markets such as agriculture and firefighting.

Innovation and increasing accessibility to technology are transforming our world and the ways in which we conserve and sustain it. As leaders in invasive species eradication, Island Conservation has spent the past 26 years developing, implementing, adapting, and refining the processes and methods necessary to protect endangered island wildlife and benefit island communities. Today, Island Conservation is partnering with Palau’s Koror State Government Department of Conservation and Law Enforcement (DCLE) to use drones to remove invasive rats from the Ulong Islands. Restoration of Ulong will protect the islands’ native terrestrial species and nearshore marine ecosystems, as well as the community’s cultural heritage, livelihoods, and food security.

In 2019, Island Conservation, and our partners at the Galapagos National Park, implemented the world’s first drone-driven rat eradication on Seymour Norte Island in the Galapagos. Heavy-lift drones equipped with a purpose-built dispersal bucket can distribute bait across the island using an autonomous GPS flight system. A project of this scale typically relies on the use of helicopters and specially trained pilots, to distribute rodenticide bait, which are costly and logistically challenging, particularly for smaller, isolated islands. The Seymour Norte project demonstrated proof-of-concept, bringing island restorationists one step closer to making rat eradications a more cost-effective conservation tool.

Restoration of this incredible island chain is only one step in the ongoing development of drone technology for invasive species eradication. With current technology, only 15% of islands where invasive species threaten island inhabitants and ecosystems can feasibly be restored. It is essential to continue to innovate and develop new approaches, including the use of drones for aerial rodent eradication projects. These tools and technologies have the potential to be used on thousands of island eradication projects around the world to protect biodiversity, improve food security, and increase the availability of natural resources. Following the successful removal of invasive rats on nearby Ngeanges Island, Ulong is the next step in scaling up the size and complexity of invasive species removal projects in Palau. At the same time, this drone technology will enable practitioners to increase the number, size, rate, and complexity of islands that can be treated with drones.

Island Conservation and our partners continue to seek collaborative partnerships and supporters to replicate the successes of Seymour Norte and scale a competitive market of off­-the-shelf drone products and services to prevent extinctions.

Ulong is a chain of 14 limestone islands and islets, located in Palau’s Rock Island Southern Lagoon, a UNESCO World Heritage Site. The uninhabited islands play a vital role in the local economy as a popular tourism site where visitors explore the broadleaf forests, enjoy the thriving nearshore marine ecosystem, and observe native wildlife found nowhere else in the world. Restoration of the island group would expand secure habitat for endemic and globally significant species, including the Endangered Palau Megapode and Endangered Palau Ground-dove as well as Hawksbill and Green Sea Turtles.

Island Conservation is the only global, not-for-profit conservation organization whose mission is to prevent extinctions by removing invasive species from islands. We work where the concentration of both biodiversity and species extinction is greatest – islands. Removing a primary threat – introduced invasive vertebrates – is one of the most critical interventions for saving threatened plants and animals and restoring island ecosystems. Once invasive species are removed, native island species and ecosystems can recover, often with little additional intervention. To date, we have successfully restored 63 islands worldwide, benefiting 1173 populations of 468 species and subspecies. IC is headquartered in Santa Cruz, CA with field offices in British Columbia, Chile, Ecuador, Hawai’i, New Zealand, Palau, and Puerto Rico.