Researchers identify two distinct sub-species of Weka when previously there were believed to be six.

Scientific understanding of species is constantly evolving. In New Zealand and on islands around the world, questions frequently arise about what is a species versus a sub-species.

In New Zealand many species have differentiated into North Island and South Island species, but not all have and for some, the jury is still out. Until a recent study, the verdict for the Weka had not yet been determined. The flightless bird is found on both the New Zealand mainland and surrounding off-shore islands including Stewart and Chatham Islands. 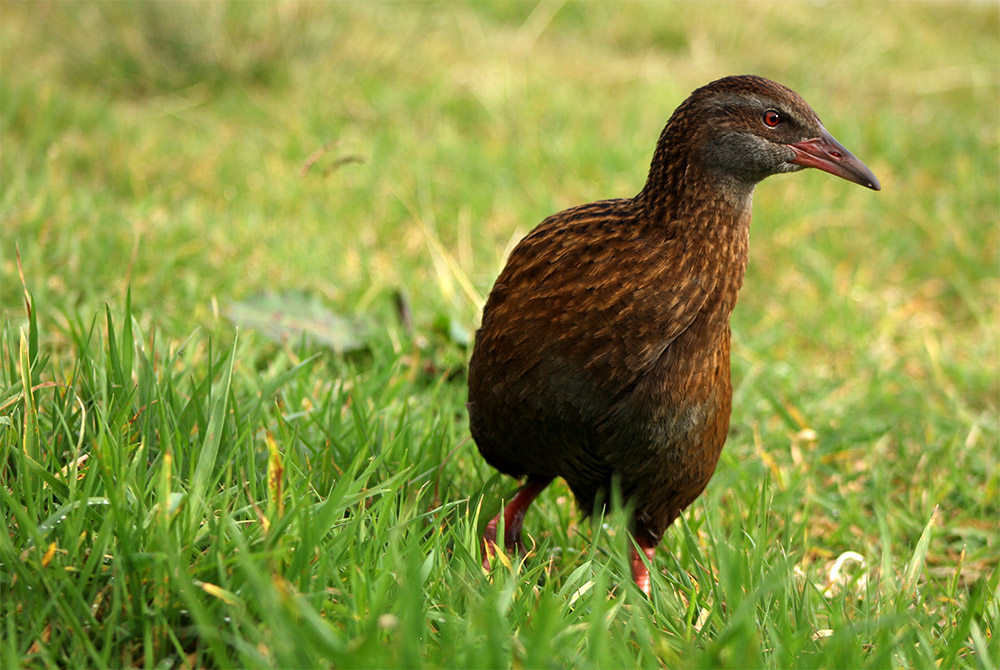 …We now have evidence that when the north and south were connected by land, the two subspecies still didn’t mix enough to join the two populations. 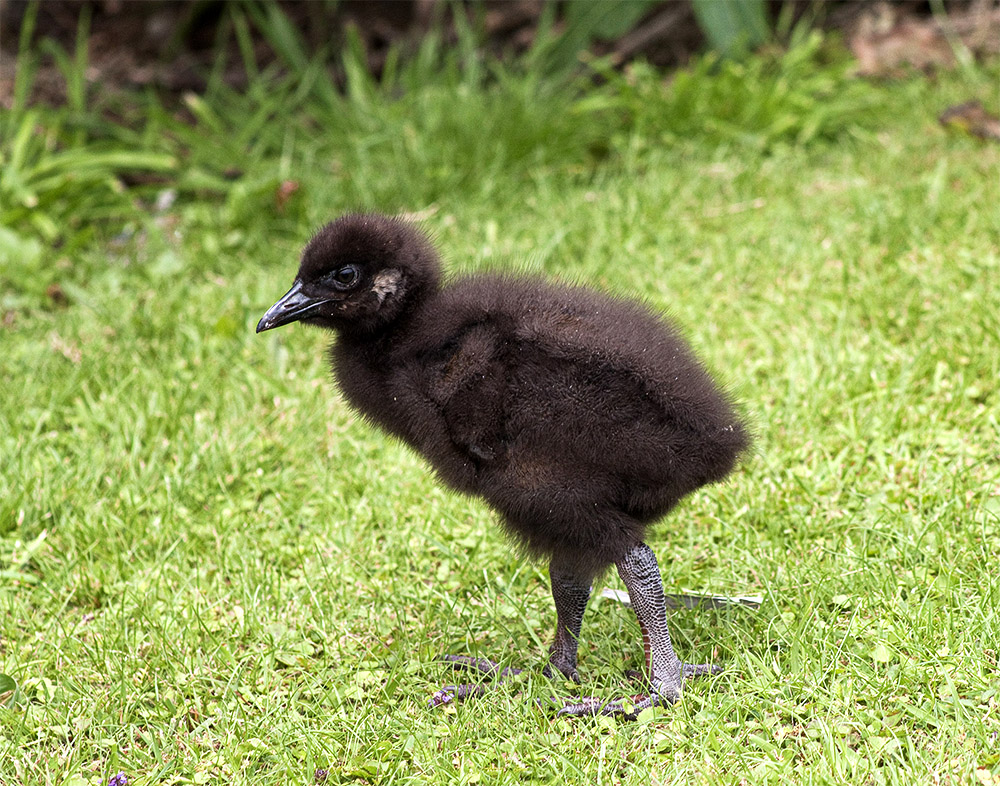 The study evaluated a number of New Zealand’s rare and endangered birds to understand their evolution and clarify their statuses as unique species. Although defining species is based on a human projection of differences, it is valuable to conservation efforts and understanding of species populations. It can help tailor conservation efforts to a whole species, a sub-species, or a population that is threatened by invasive predators, climate change, or other biodiversity threats.

As researchers delve further into the understanding of species, findings aid and inform conservation decisions for rare and endangered species throughout the world.