A paper published recently in the Proceedings of the National Academy of Sciences details how invasive species removal can restore island ecosystems and protect native species.

Ecosystems around the world suffer from the presence of invasive species. Invasive species, when introduced to a foreign environment, can cause sudden and disastrous shifts in the ecosystem. Although invasive species erode ecosystem vitality around the world, islands are particularly vulnerable. Many islands are home to species that live nowhere else on Earth. Islands make up only 5.5 percent of Earth’s land area, yet are home to an incredibly high level of biodiversity. 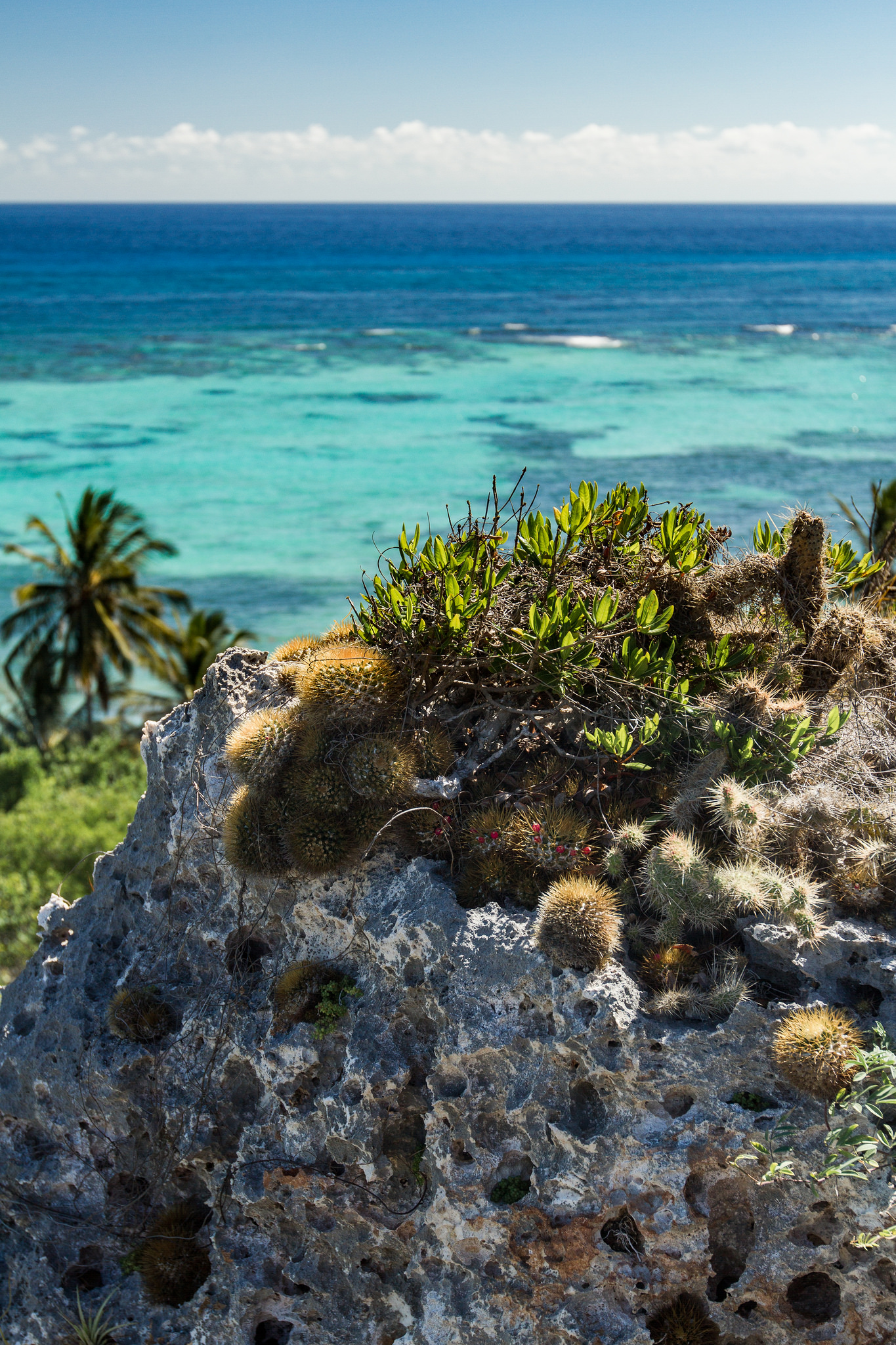 Following the arrival of invasive species, which usually happens through human introduction, the destruction on islands is fast and furious; invasive predators dig into native species populations without restraint. A paper published recently in the Proceedings of the National Academy of Sciences details how invasive species removal projects benefits island ecosystems.

Nick Holmes, a co-author on the paper and director of science at the non-profit organization Island Conservation said:

Once invasive mammals were introduced to those islands, accidentally or on purpose, they would turn around and quickly dominate.

Among the worst of the invaders are rodents and feral cats. These predators prey on ground-dwelling birds and other island species. Rats are quick to snatch up bird and reptile eggs, which severely stunts native populations. Conservation biologist Holly Jones of Northern Illinois University and lead author on the research paper noted:

Rats are completely widespread. They’ve been introduced to over 90 percent of the world’s archipelagoes.

Jones notes that feral cats are known as “super predators,” causing incredible damage on islands because “They don’t only hunt what they need to eat. They hunt for fun.” 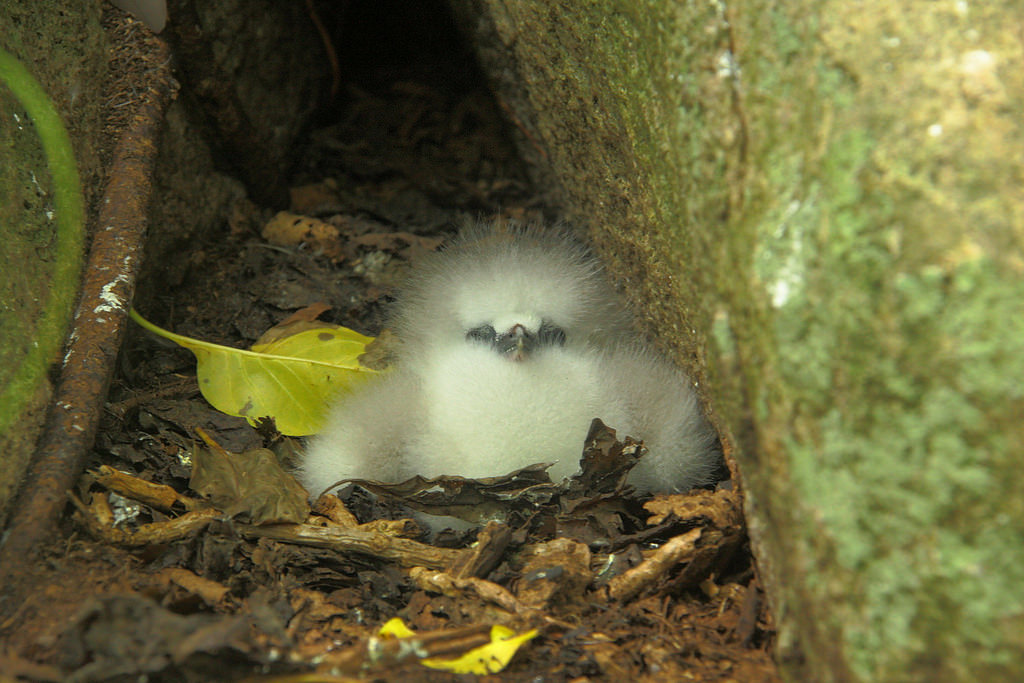 In the world of conservation, it’s rare to find a strategy that very clearly works so well. 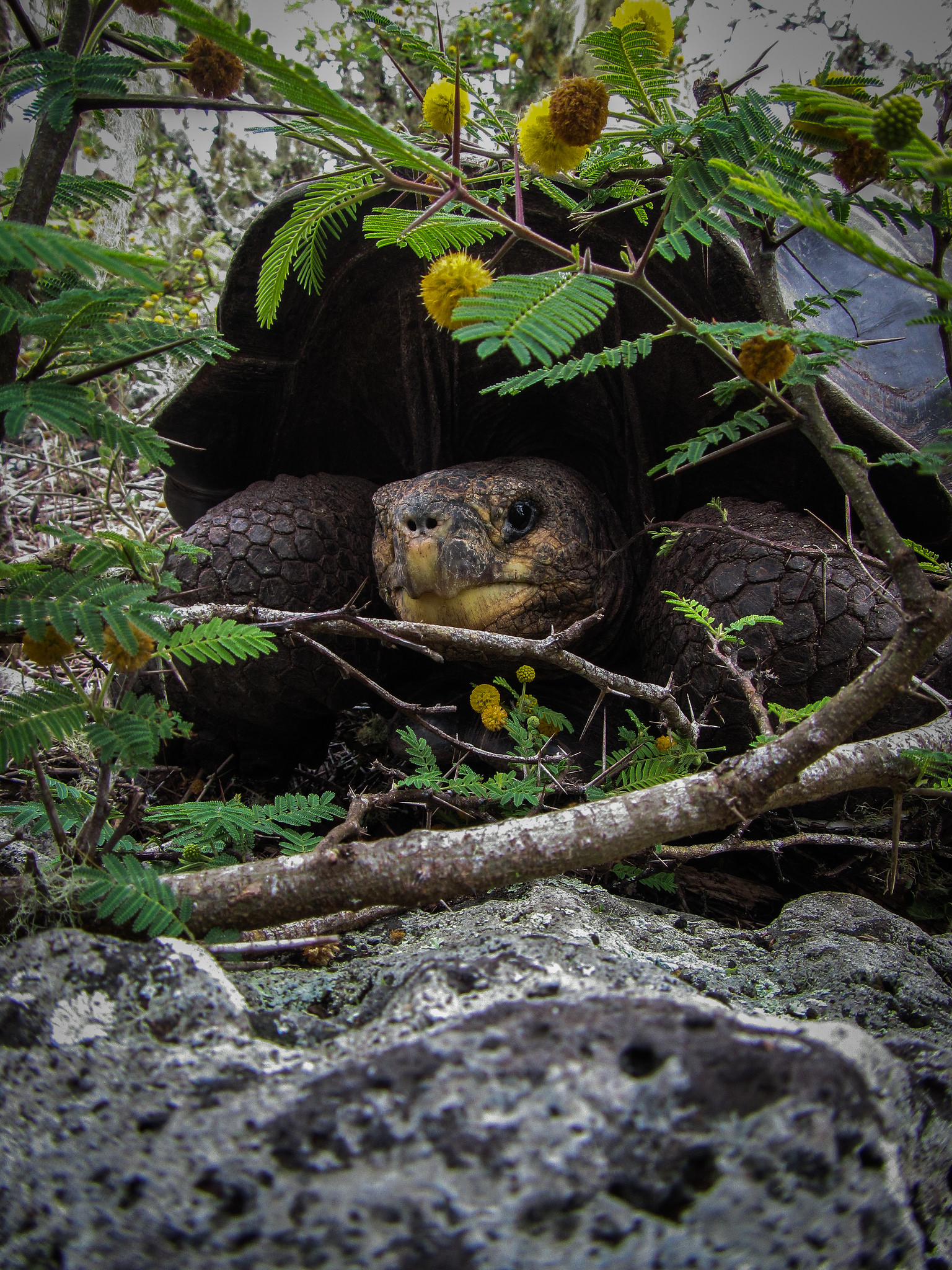 Pinzon Tortoises were classified Extinct-in-the-wild for over 100 years. Following the removal of invasive rodents from Pinzon Island, this rare species is now flourishing in the wild. Photo credit: Island Conservation

Without conservation intervention, island ecosystems infested with rodents or other invasive species are unable to rebalance themselves. Such biodiversity hotspots, which take millennia to evolve, are at risk of becoming extinction epicenters over the course of mere decades. Jones notes:

The act of not doing anything to prevent these extinctions is, in and of itself, an action—which is not compassionate to native species. We can sit there and watch animals go extinct, or we can do something about it. 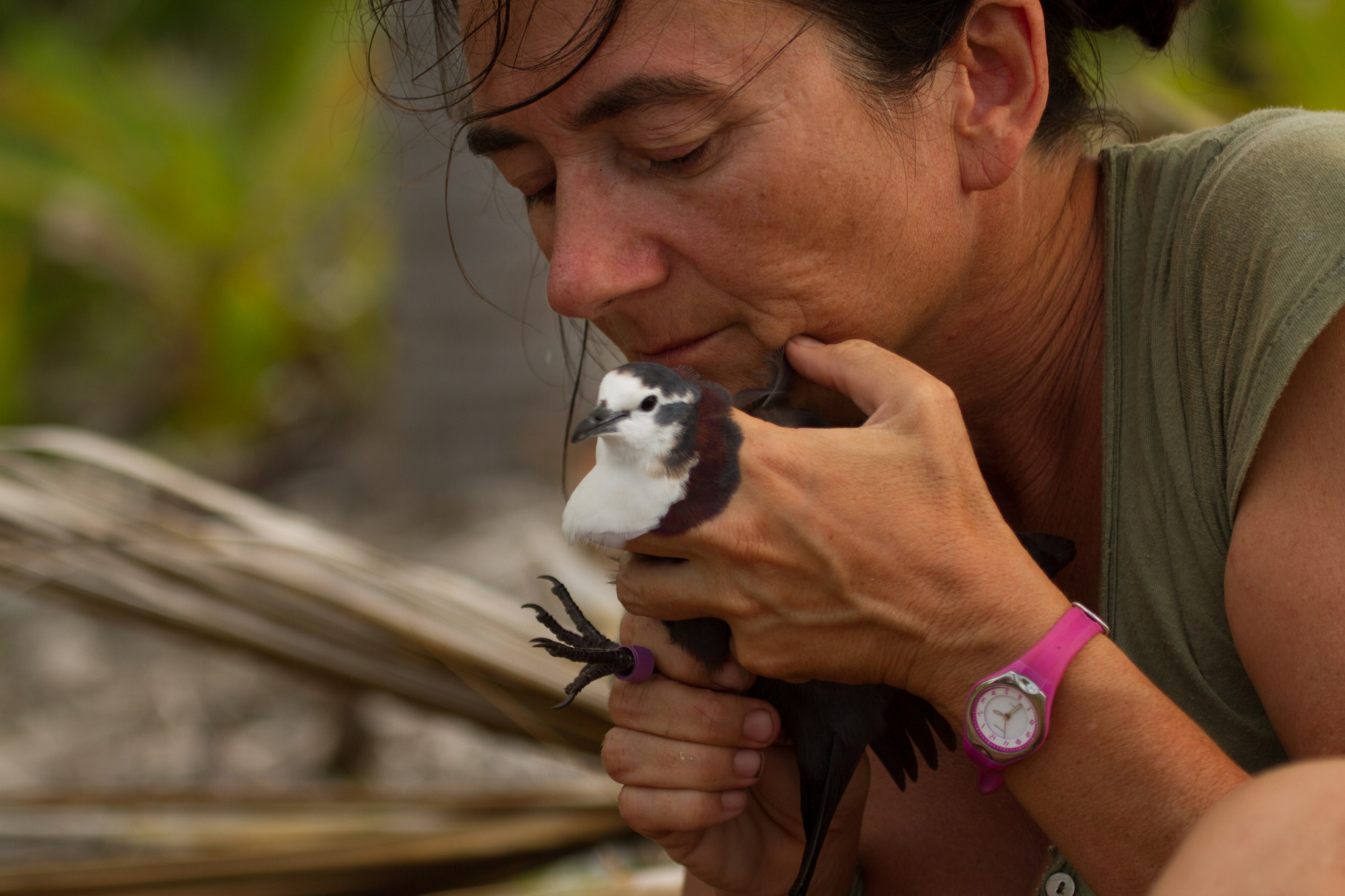 The removal of invasive species from island ecosystems is a proven way to protect biodiversity and prevent extinctions. Native species lives are at stake, and we have the knowledge and tools to save these lives. Jones says:

When you realize the gravity of not acting, which in many cases equates to watching extinction happen in front of your eyes, I think there is no other choice.