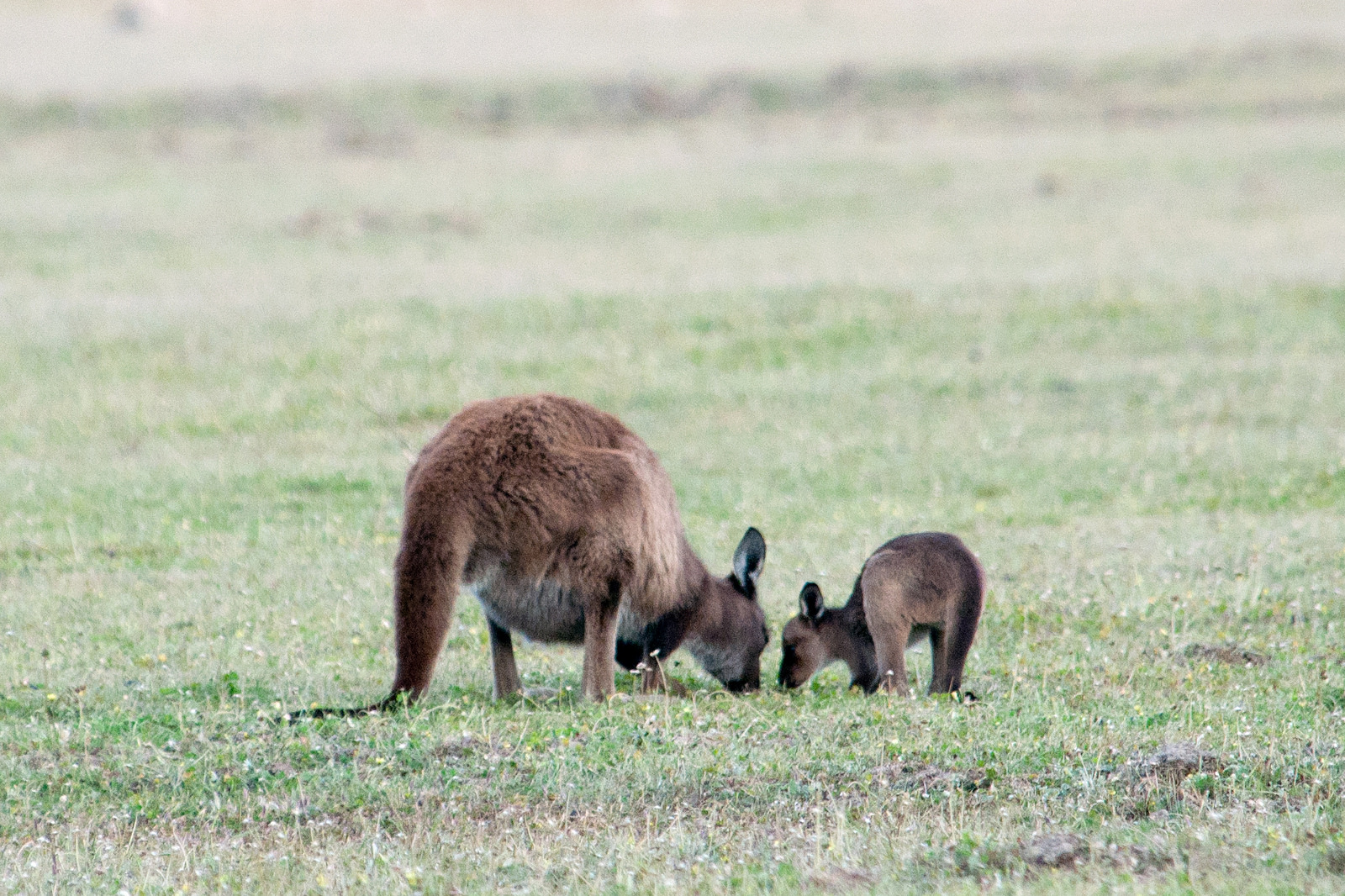 Even in low numbers feral cats can have a devastating effect on native wildlife. 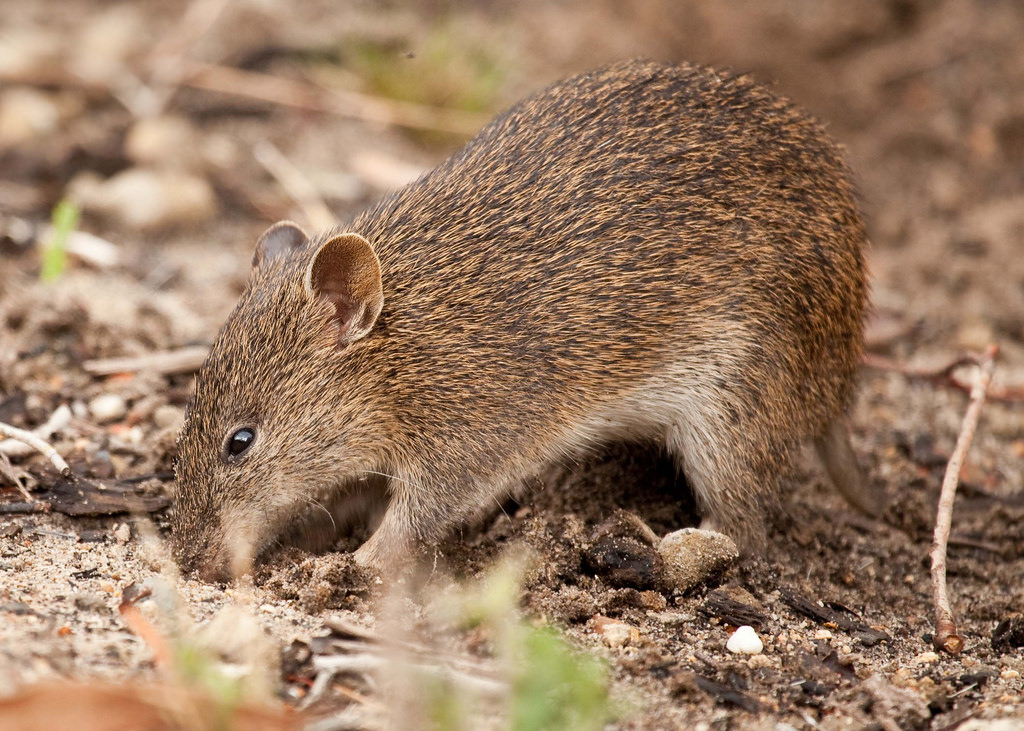 The restoration team will be deploying a variety of methods in order to rescue the ecosystem from the threat of invasive predators. They will also be enacting “disease mitigation” strategies to prevent transmission of toxoplasmosis and sarcosporidiosis from the feral cats to other animals. Researchers will be collecting data and conducting DNA profiling on the feral cats to  better understand the impacts of invasive species on native wildlife.

We are working extremely closely with the Kangaroo Island council and the community to investigate a permit system whereby some pet owners are permitted to keep de-sexed and registered cats on their properties without them contributing to the feral cat population. It’s an ongoing discussion we need to have with our community. 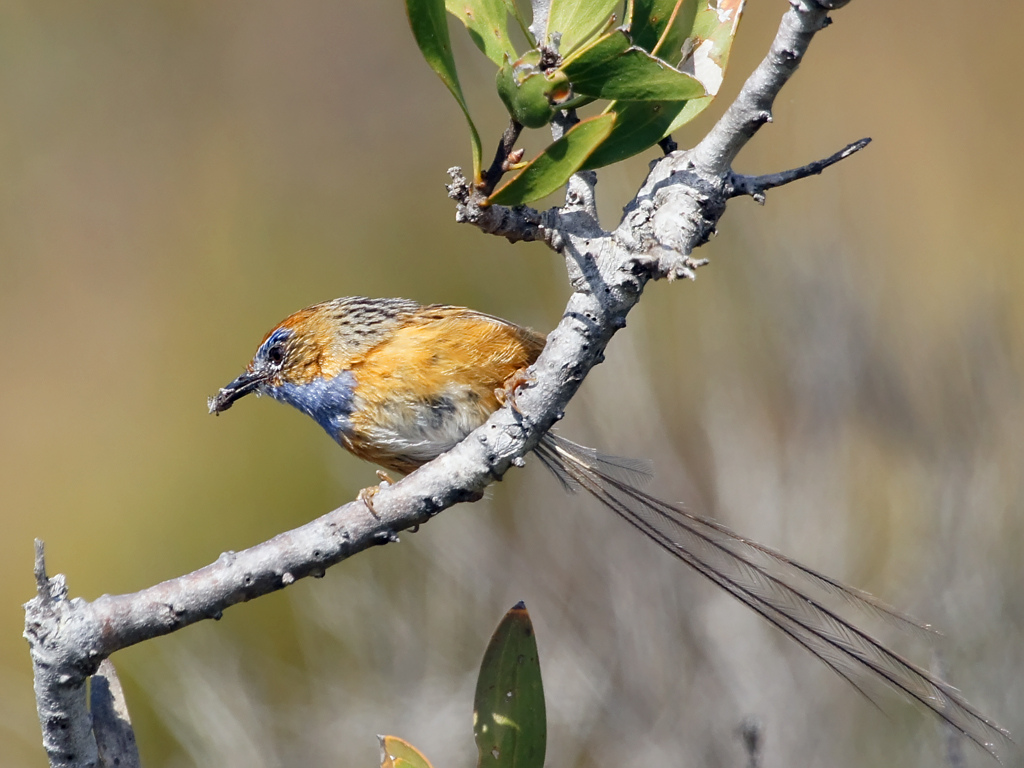 Th goal is for Kangaroo Island to become one of the world’s largest inhabited islands free of feral cats by 2030.