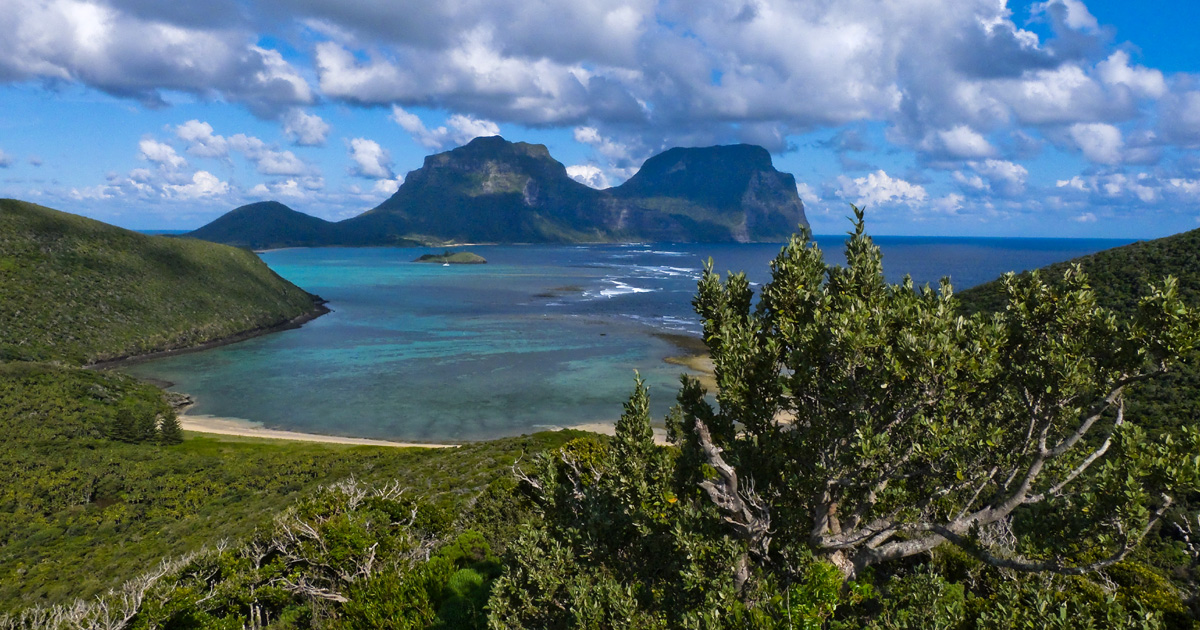 Lord Howe Island is free of invasive African big-headed ants thanks to a dedicated and intensive effort to scour the island and remove every remaining ant.

Lord Howe Island, located off the coast of New South Wales is home to a wide array of endemic and sometimes strange species. One of the islands best-known species is the Lord Howe Stick Insect which was driven locally extinct on Lord Howe Island by invasive rats, but in recent years was discovered on an offshore islet. Invasive rats are not the only introduced species to cause a problem on Lord Howe. The African big-headed ant was introduced unintentionally to the island as a seemingly innocuous hitchhiker but quickly became a serious environmental problem.

In 2003, conservationists first detected the invasive ant and due to its standing as one of the top 100 worst pests in the world, they quickly jumped into action. On Lord Howe Island, the species built supercolonies, damaged native landscapes, and damaged buildings. Their rapid spread across the island made tracking and removing every last ant a difficult task. 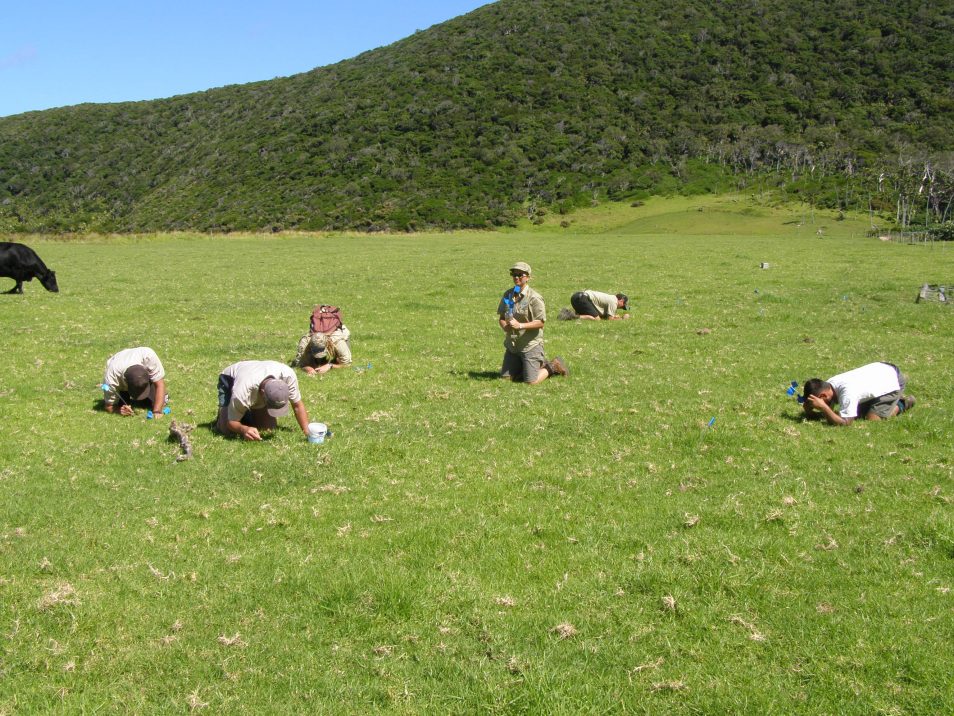 To find where all the ants were living, the team set up almost 200,000 lures all around the island and used canned pet food as bait. Then, using the data they collected, they were able to target their removal efforts to effectively remove the invasive ants.