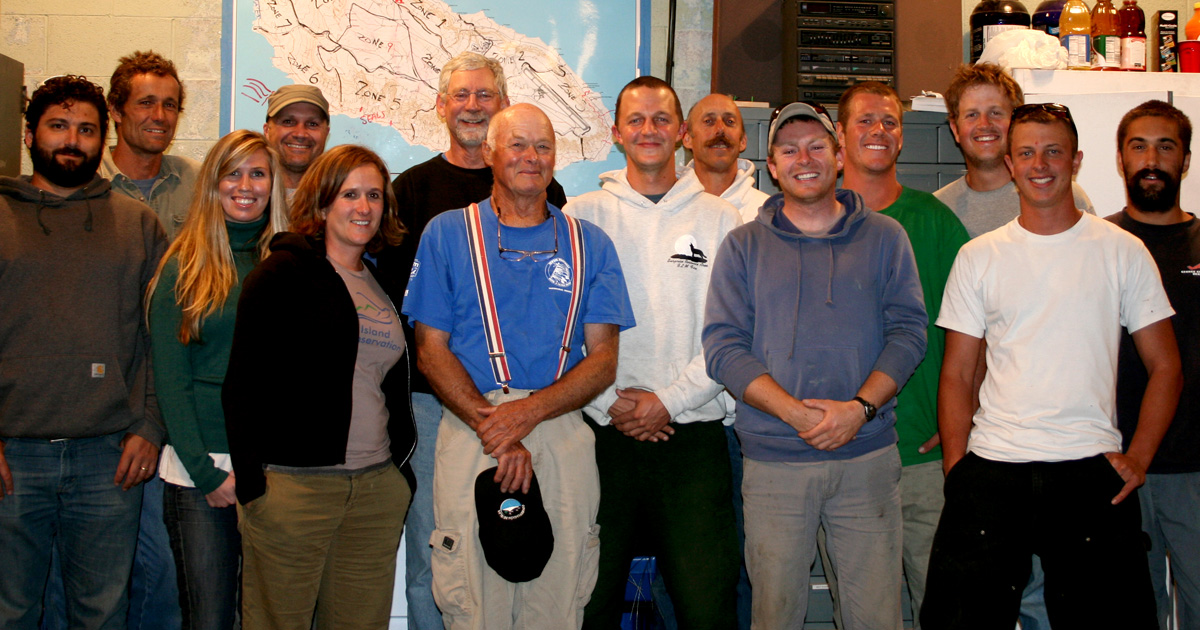 Island Conservation recognizes the life and legacy of Bill Wood, a conservation hero who had a profound impact on our work and ability to prevent extinctions.

Conservation brings people from all different backgrounds together in order to achieve the same goal. Bill Wood, an avid outdoorsman, was brought into Island Conservation after a full career as a fur trapper by one of the organization’s founders, Bernie Tershy, in order to help with the removal of invasive feral cats from islands. 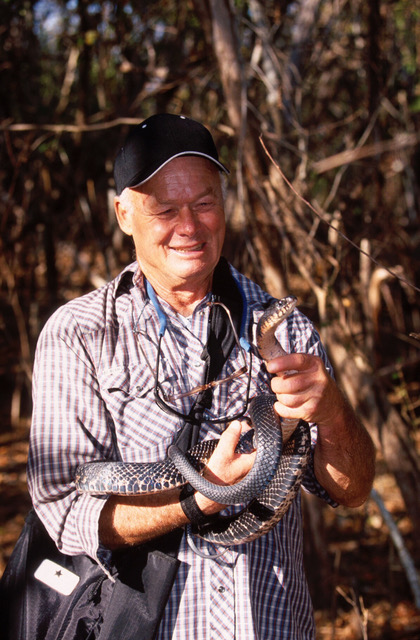 Bill’s unique skill set went on to impact the world of conservation as well as the next generation of conservation greats. During his time with Island Conservation from 1994 to 2012, he was involved in the removal of invasive feral cats from 16 Mexican Islands, Isla de la Plata in Ecuador, and San Nicolas Island in California. Due to his extensive experience, in 2011, Bill had laid claim to 21% of all successful feral cat eradications worldwide. His actions led to the conservation of 48 endemic taxa and 103 seabird colonies which leaves no doubt that Bill is the genuine article; a conservation hero. 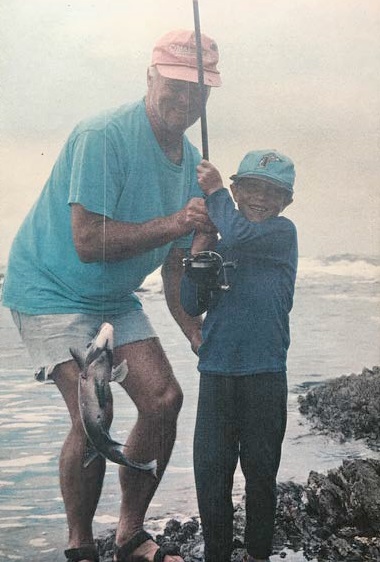 Bill Wood teaching a child to fish on Isla San Benito Oeste in 1997.

Bill’s work and impact in the field will live on through the work of Island Conservation and countless conservationists worldwide. Even more so his humble personality, kindness, and warn demeanor will be most missed by those who knew him well.  With his portable albums filled with weathered 35mm photos, he wouldn’t waste any time letting you into his life. This approach to relationships and eagerness to always lend a helping hand to those around him  has made Bill a role model to many and someone who will never cease to be an inspiring individual.