The Socorro Dove has been Extinct-in-the-Wild for almost a century, but researchers are working to restore its habitat for future release.

Socorro Island is one of the four islands that make up the Revillagigedo Archipelago, Mexico which is often considered to be the “Mexican Galápagos” due to its high biodiversity. Socorro Island is no exception. It was once the home of the native Socorro Dove (Zenaida graysoni), a close relative of the mourning dove, which is known for its cinnamon brown coloration and soothing coos. However, the Socorro Dove began to decline in the early 1900’s due to the presence of invasive pigs and cats. 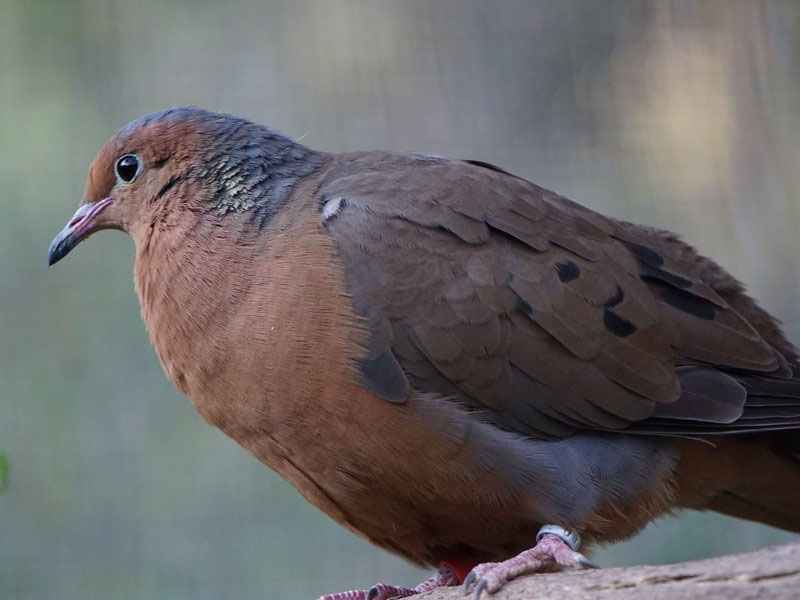 In the 1920’s researchers from the California Academy of Sciences noticed that the species was disappearing. The decline was attributed to the impacts of invasive species; conservationists stepped in to prevent the extinction of Socorro’s doves. They collected 17 doves and created a captive breeding program by placing them in zoos and aviaries around the world. The program has kept the species alive for almost a century, but no doves remain on their native island.

Now researchers are working to remove the invasive species on the island and to reintroduce the Socorro Dove to its native habitat.

Invasive feral cats and mice preyed on chicks and eggs, making it difficult for the dove to reproduce. An even bigger issue, however, is the presence of invasive sheep. The sheep, like many invasive herbivore, altered the landscape, caused erosion, and ultimately destroyed the dove’s native habitat. 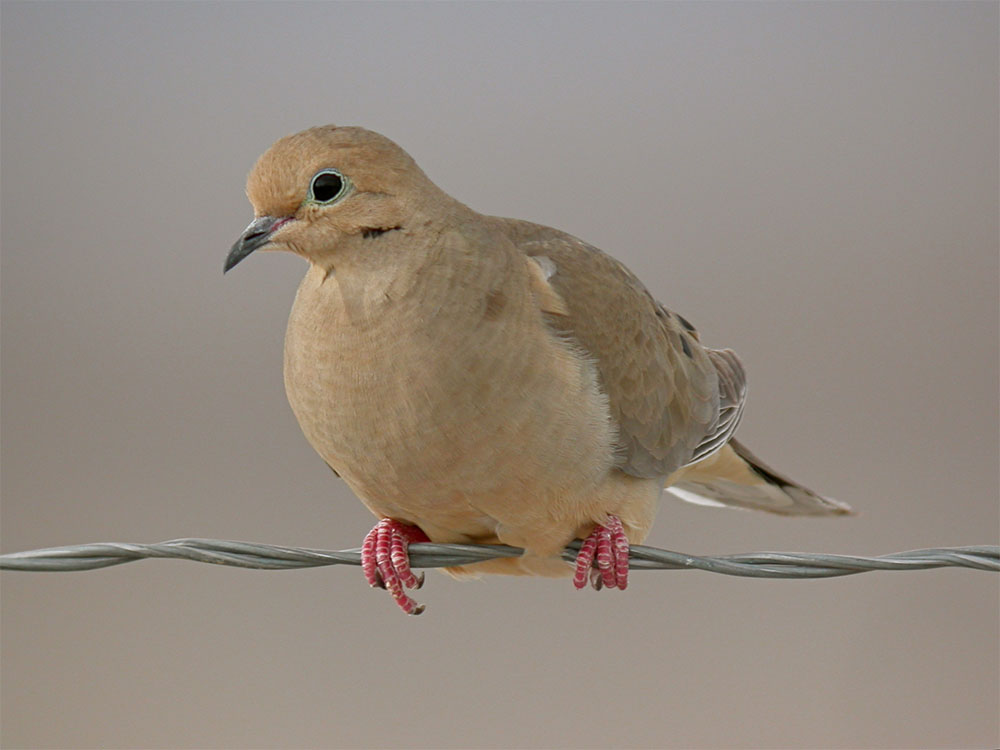 The first step in restoring Socorro was to remove the invasive sheep and replant native vegetation. Then researchers will work to remove cats and mice from the island.

Reintroduction has a complex set of challenges and concerns. One concern is the increased risk of the birds contracting West Nile Virus and other avian diseases that have increased in recent decades. Another concern is whether the birds will be able to adapt to the wild after havingg been kept in captivity for so long. Michelle Reynolds, a biologist for the U.S. Geological Survey and reintroduction specialist commented:

[They] might lose some aggression; [they] might lose vigilance…There are lots of characteristics that can change over many, many generations in captivity.

Juan Martinez, a scientist with Mexico’s Institute of Ecology, is working on the reintroduction.  He explained that the removal of invasive species is not only beneficial for the Socorro dove, but will also help a variety of island species whose populations have been declining. He noted:

At the end what you want is to restore the ecological interactions that interplay on the island. And once you do that, the island will go back to its original course.

Although large restoration projects such as the reintroduction of the Socorro Dove have challenges, in the long run these conservation measures will have far-reaching benefits. Restoration of Socorro Island and the return of the Socorro dove will stabilize the ecosystem and support the recovery of similarly at-risk native species.