The establishment of Mexico’s Biosphere Reserve puts into practice goals of the Convention on Biological Diversity to create systems of protected areas.

In December 2016, Mexico announced the establishment of three new biosphere reserves that will conserve over 2.7 million acres, 21 islands, 97 islets, and the surrounding marine areas. The Pacific Islands Biosphere Reserve will protect islands and the marine environment along the Baja California peninsula.

Biosphere reserves are important features of conservation, unifying protection of terrestrial, marine, and coastal ecosystems. A goal of these protected areas is to reconcile the conservation of species with the sustainable use of resources. The biosphere reserve helps to promote sustainable growth and to preserve areas by creating core areas, buffer zones, and transition areas which balance conservation with human needs and uses. 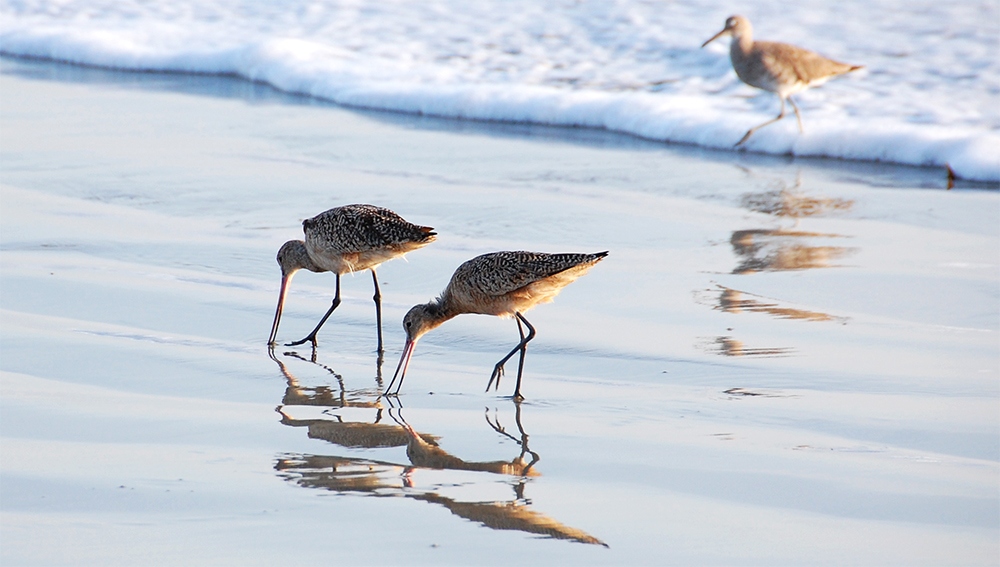 Stakeholders, including the fishing community, private conservation organizations, and government agencies were crucial in the building the Pacific Biosphere Reserve and demonstrate the value of community engagement. Cooperation and partnerships facilitated conservation without displacing people and their needs. Alfonso Aguirre Muñoz, director of Conservación de Islas in Ensenada commented:

The decree now legitimizes the hard work done by civil society during so many years, with already tangible and relevant results.

Alfonso Muñoz was honored in December with the Midori Prize for Biodiversity for his work with the biosphere network and protecting islands. 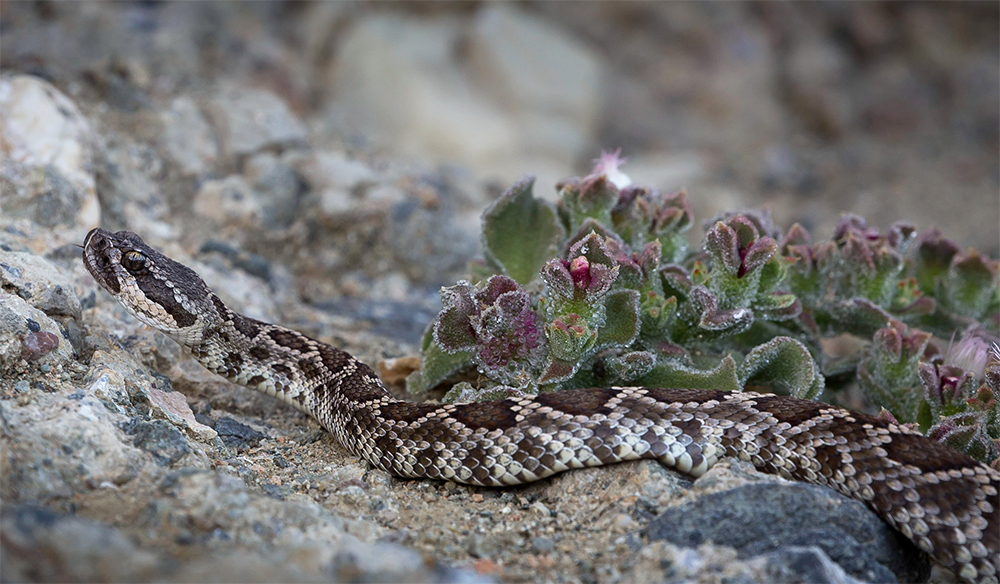 The establishment of these conservation areas sets aside a network of critical habitat that will safeguard species in marine and terrestrial environments. They also complement the marine protected areas that exist along the California Coast. Serge Dedina, mayor of the San Diego County border city of Imperial Beach and executive director of the environmental group Wildcoast commented:

Now we have a chain of island conservation that extends from the U.S. all the way to Mexico.

Conserving these regions helps reach one of the goals of the Convention on Biological Diversity to conserve areas of high biodiversity and to create connected systems of preserves. Biosphere reserves and marine protected areas benefit wildlife and people alike.