Evidence of an invasive rat on wildlife sanctuary Tiritiri Matangi Island, New Zealand has conservationists, dogs, and scientists working together to remove the threat to native species.

Can a single rat on an island really be that bad? When the island is home to at-risk species, the answer is YES. Tiritiri Matangi is an island off the coast of New Zealand in the Hauraki Gulf. It is a designated pest-free wildlife sanctuary, but evidence suggests that it is no longer pest-free, and this could prove disastrous for defenseless native species.

The New Zealand Department of Conservation has discovered signs of an invasive raton the island. In response, conservationists have set hundreds of traps and deployed 10 scientists and rat behavior experts and two dogs to the island in search of the rogue individual. 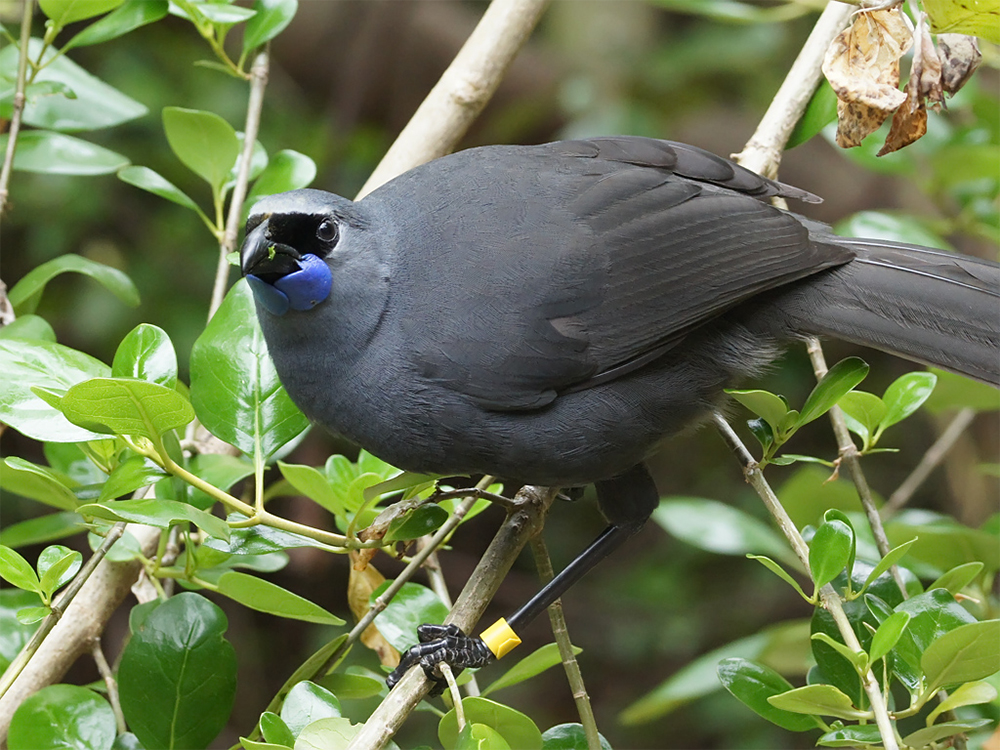 According to DOC Auckland operations manager Keith Gell, the rat could have arrived via boat, a visitor’s luggage, or a piece of driftwood from the previous week’s storm. He commented:

We’ve got a lot of endangered species on this island…[Rats] eat weta, they eat birds eggs, they eat young chicks.

A single rat could do considerable damage by preying on ground birds and their eggs and hunting at-risk insects like New Zealand’s distinctive Weta. If the invasive rat is a pregnant female, it could populate the whole island with rats, leading to swift ecological destruction. Hopefully the team can find and remove the rat, ensuring the wildlife sanctuary remain safe for native species.