Invasive species removal projects, captive breeding programs, and research all contribute to the same goal of correcting human-caused ecological imbalance. In New Zealand, researchers have published a first-of-its kind comprehensive survey of ōi (Grey-faced Petrels) and kororā (Little Penguins) living on the west coast of Auckland. The study aims to shed life on the scope and health of New Zealand’s seabird populations. 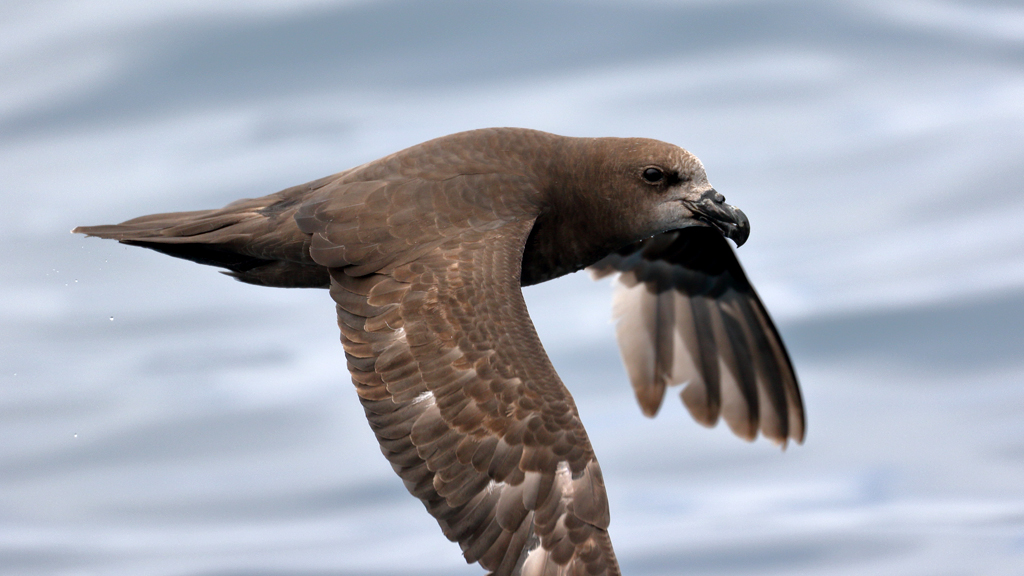 A Grey-faced Petrel flying off the coast of Victoria, Australia. Credit: Ed Dunens

Todd Landers, a scientist from Auckland Council’s Research and Evaluation unit (or RIMU), teamed up with seabird detection dog “Rua,” and together they found 97 Grey-faced Petrel nests (14 of which had chicks present) and 13 Little Penguin nests.

The survey also revealed the presence of invasive rats, feral cats, and rabbits were also encountered in this seabird habitat. Landers remarked:

Although we found a relatively small number of breeding birds, this survey shows we have a real opportunity for conservation management to help protect and enhance grey-faced petrels and little penguins. 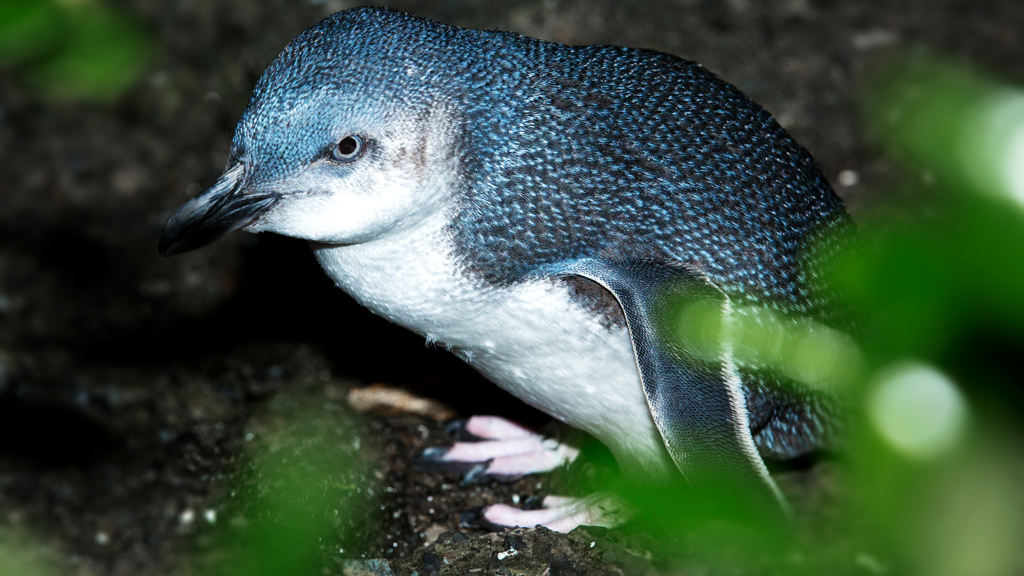 Landers also offers advice for residents and visitors of New Zealand who might venture into this important and sensitive region:

If you are walking on the beach or tracks, please keep your distance from any seabirds and their nest and roost sites, remain quiet, and leave them be. If you take photos, please don’t use flash photography.

The study includes guidelines for actions that could help protect seabird populations and will be reviewed by the council’s Parks, Biosecurity, and Biodiversity teams, followed by a public consultation on the council’s approach to pest management.