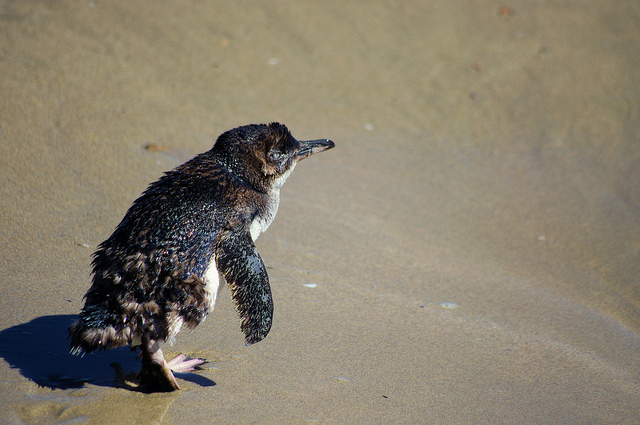 The people of Tasmania’s King Island aim to end the loss of native plants and animals through conservation efforts.

King Island, part of Tasmania, Australia, is home to endangered and endemic species, including 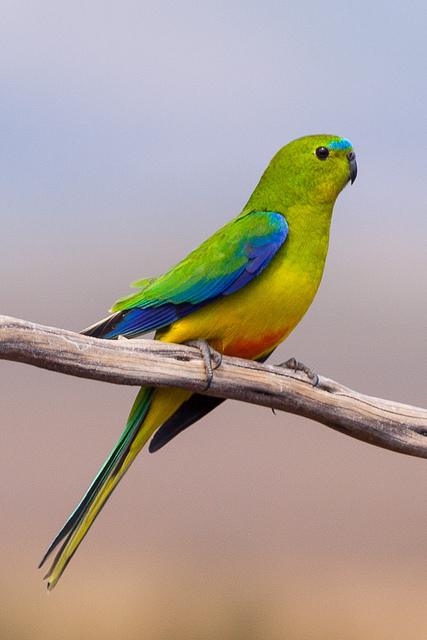 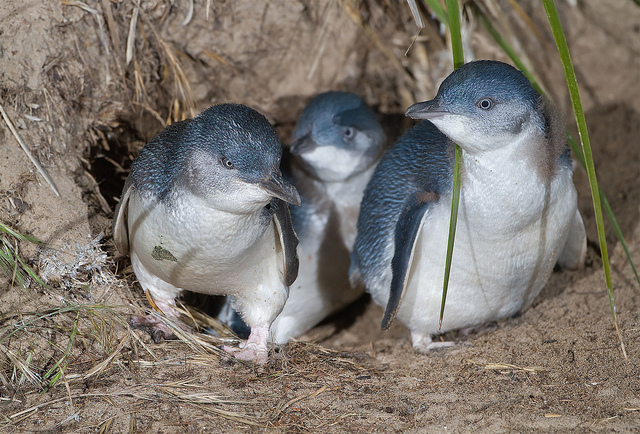 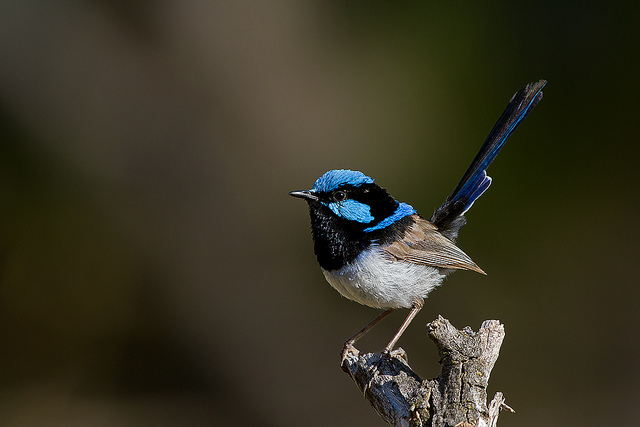 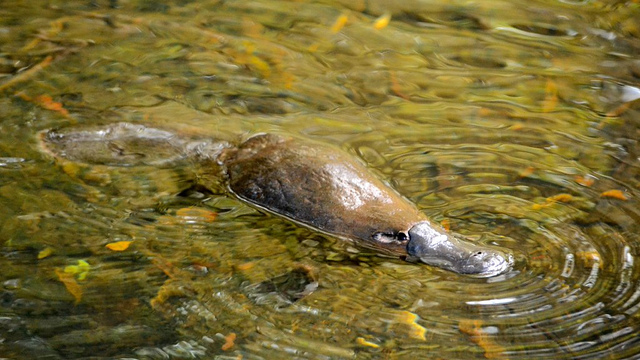 Platypus Swimming in Tasmania. By Klaus

Further decline of native vegetation would have serious consequences for the rare animals living on the island.  According to Natural Resource Management (NRM) regional Landcare Facilitator Ana Pimenta, the island has lost 70% of its vegetation. If any more habitat is lost, Pimenta warns, the endemic species may go extinct. She says:

Thirty per cent of native vegetation is about the minimum ecological value for a good ecosystem.

The loss of vegetation has been attributed to agricultural development and fires. 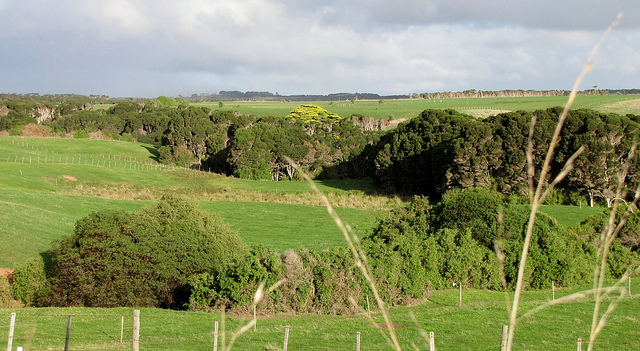 Agricultural development and fires on the island have contributed to the loss of native vegetation. The NRM team is working with landowners and farmers to protect the island’s biodiversity. They aim to stabilize the native plant population and help it increase. They also plan to implement eco-tourism programs that educate visitors about the island’s native and endemic species.

We are working closely with council and landowners to protect what they have.