New Zealand has one of the highest proportions of threatened species to non-threatened species in the world and is a hotspot for invasive species. Although the island nation has been dealing with invasive predators for almost 300 years, their Predator Free 2050 initiative remains a daunting task. The plan has earned the nickname “New Zealand’s Apollo Program” due to its unprecedented nature and the scientific advances that will be required to accomplish it.

New Zealand is a world leader in invasive species removal and all eyes are on their plan to remove all invasive rats, possums, and stoats from the nation. The development of new technology for the initiative would be a game-changer for the world. Daniel Simberloff, an ecologist at the University of Tennessee, Knoxville and Island Conservation board member commented:

Of all the nations in the world, they have been certainly the most aggressive in dealing with this problem, especially on New Zealand’s smaller islands…But the idea of eradicating introduced predators from [the main islands], that’s a quantum leap. 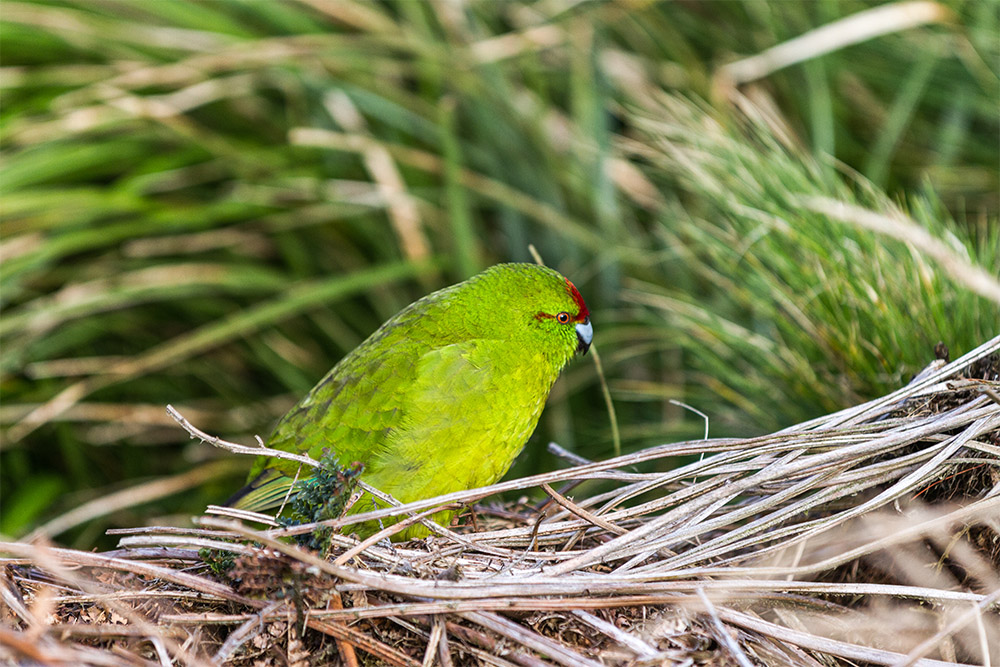 Island Conservation’s own work to remove invasive rats from Floreana Island in the Galápagos archipelago has been seven years in the making. Floreana Island is a 173 km2 island with a population of 140 people. Rakiara is New Zealand’s largest island and is approximately ten times the size of Floreana with three times the population. Packard commented:

We are continually reaching more complex projects…The ambitious vision that New Zealand has could be a major stepping stone for us to be considering places that are much bigger and grander in scale. The prospect of what New Zealand is trying to achieve lends hope that there may be tools and techniques in place to consider reversing the extinction trajectory in a place like Hawai’i.

Conservationists around the world are keen to see how the Predator Free 2050 initiative unfolds and are hopeful to see how new technology will influence the future of invasive species removal.