New research reveals the removal of rodents from Palmyra by Island Conservation, The Nature Conservancy and the U.S. Fish and Wildlife Service in 2011 also got rid of the disease-carrying Asian tiger mosquito.

On the remote island of Palmyra, directly south of Hawaii, the removal of rats also killed off the population of the Asian tiger mosquito.

Nobody planned that, but it turned out that black rats were the main blood source for these mosquitoes, and without them, the pests could not survive. 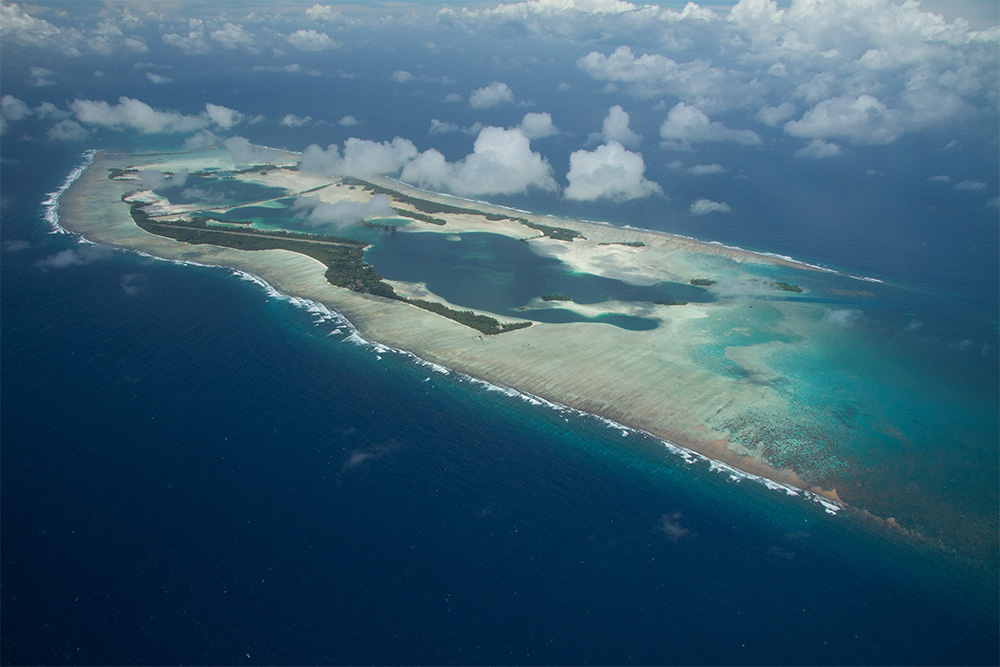 The unexpected benefit opens the door to new mechanisms in the Hawaiian Islands for controlling mosquitoes by denying them access to their favorite blood sources.

The Asian tiger mosquito, Aedes albopictus, is a bad bug. It’s a small, black mosquito with white stripes. It bites in the daytime. It’s common in Hawaii, and it spreads dengue fever, as well as chikungunya, Zika and yellow fever.

In the main Hawaiian Islands, we have eight species of mosquitoes, six of which bite humans. Most of those also carry diseases.

Two other mosquito species in the islands don’t bite humans.

A scientific paper on how killing off Palmyra’s bird-killing, crab-killing, seedling-killing black rats also eliminated the mosquito species was published Feb. 28, 2018, in the journal Biology Letters.

One of the great conservation efforts across the globe is rat control. Two islands around Hawaii have been cleared of rats: Mokapu off Molokai and Mokolii off Oahu. The removal of rats from Lehua Island off Niihau is underway.

Rats probably got to Palmyra on Navy ships during World War II, when a runway was built there. The low coral island is now a wildlife sanctuary operated by The Nature Conservancy and the U.S. Fish and Wildlife Service. Rats have been among the primary threats to the island ecosystem.

After years of work, rats were finally removed from Palmyra in 2011 in a joint effort of Island Conservation, The Nature Conservancy and the U.S. Fish and Wildlife Service.

One of the leaders of that effort was Alex Wegmann, who ran the rat eradication as U.S. Pacific Islands’ program manager for Island Conservation. Wegmann is now The Nature Conservancy’s Palmyra program director. 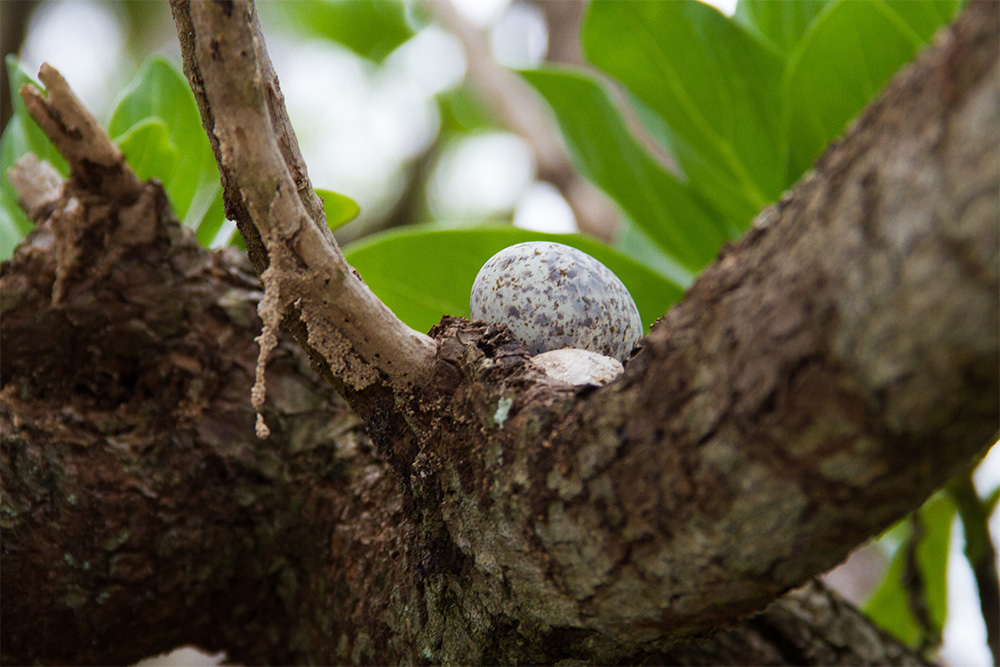 Within a couple of years, conservation teams on the island noticed that not only were the rats gone, but so were the annoying day-biting Asian tiger mosquitoes.

Anecdotal biting reports, collection records, and regular captures in black-light traps showed the species was present before rat eradication. Since then, there have been no biting reports and no captures over 2 years of extensive trapping,” say the paper’s authors.

The scientists say it’s the first time that killing off one unwanted species has also resulted in the removal of a second unwanted species. And that’s important, because “it suggests that preferred host abundance can limit mosquito populations, opening new directions for controlling important disease vectors that depend on introduced species like rats,” the authors say.

But killing off the rats on larger islands might not have the same result, if only because there are many more mammals on most larger land areas to provide blood meals.

On Palmyra, after black rat removal, the only remaining mammals are humans slathered in mosquito repellant. But in the main islands, there are dogs, cats and mice and other kinds of rats. On the other hand, if rat eradication can reduce mosquito populations, then other mosquito control methods might be more effective.

Targeted efforts in the past on other islands have succeeded in removing mosquitoes, but they readily return. That hasn’t happened on Palmyra, perhaps because without rats, it’s no longer a viable place for them.

The Palmyra eradication seems different: lack of recovery over 6 years suggests that conditions on Palmyra have become unsuitable for Aedes,” the paper’s authors say.

There’s still another species of mosquito on Palmyra, Culex quinquefasciatus, the southern house mosquito and a night biter. It’s another bad one, capable of carrying bird malaria, as well as human disease like Zika virus, a couple of kinds of encephalitis and West Nile virus.

The officials in charge of Palmyra are now looking at other techniques to try to remove that mosquito as well. 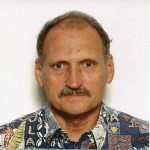 Jan TenBruggencate is a veteran science and environment writer, formerly with the daily newspaper The Honolulu Advertiser, and currently with his blog, www.RaisingIslands.com. He is an author and communications consultant and is an elected board member of Kaua`i Island Utility Cooperative, the island's electric company.