Researchers discover that the Numeniini bird family faces extinction, despite having a very wide distribution.

One of the world’s most geographically widespread families of birds is more endangered than researchers previously believed. Distribution is a key factor of a species’ population health. For Numeniini, a family of birds that includes Curlews and Godwits, distribution has not historically appeared to be an issue as there range is very wide, but new research indicates that these birds are at risk.

Numeniini travel all around the world and are found on every continent except Antarctica. They are found in a variety of habitats, from coastal habitat to grasslands where they provide important ecosystem services. One member of the family, the Bar-tailed Godwit, holds the record for the longest non-stop migration for any species. That means no food or rest for eight days as they fly from Alaska to New Zealand. 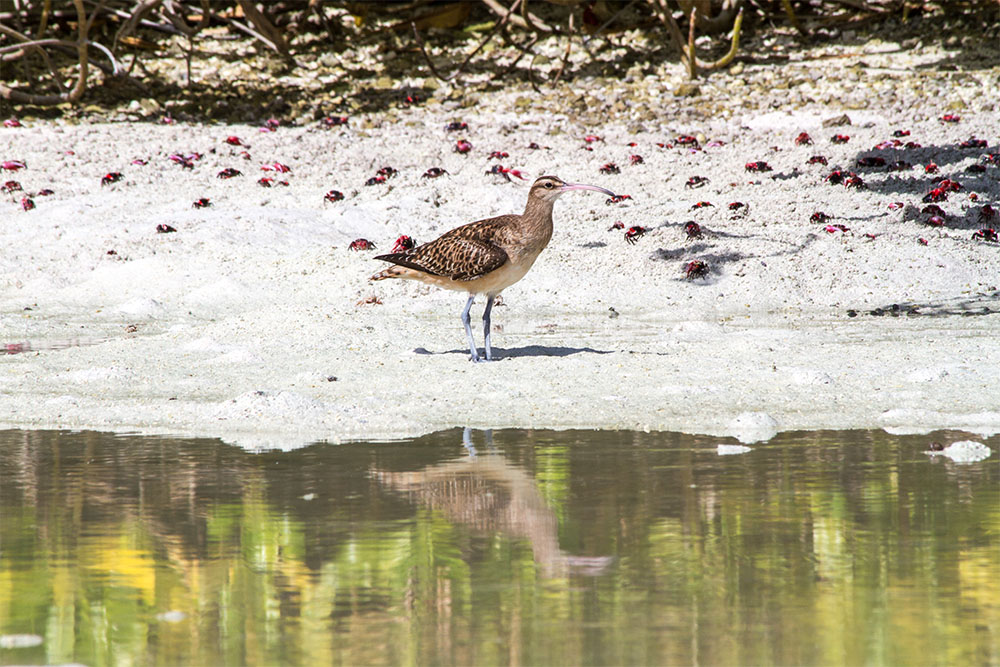 Because the Numeniini occupy an expansive range, researchers believed this family of birds was well protected from extinction. However, a recent study by Royal Society for the Preservation of Birds (BirdLife in the UK), British Trust for Ornithology (BTO), and the International Wader Study Group suggests they could actually be one of the most threatened families of birds on earth. The study consulted over 100 experts who assessed the threats to Numeniini throughout their migratory regions and found that seven of the thirteen species are threatened with extinction. Nicola Crockford from RSPB , the co-author of the paper commented:

These large waders with their heart-stirring calls that are an evocation of the wild, are one of the very most threatened groups of migratory birds on earth…We may already have lost two of the 13 species and we can and we must ensure that urgent, concerted action is taken to prevent any of the remainder from reaching the brink. 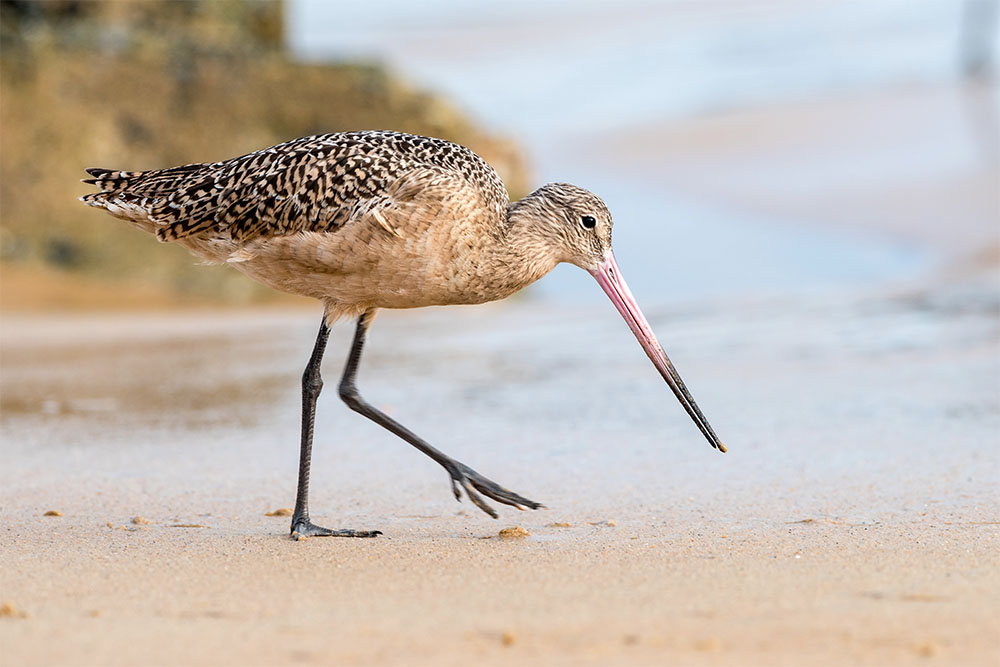 Two species of curlews might already be extinct; the Slender-billed Curlew (Numenius tenuirostris) was last observed in 1995 and the Eskimo Curlew (Numenius borealis) has not been seen since 1963. The decline of Numeniini appears to have a number of causes, including increased development of wetlands and the coast as well as increases threats posed by invasive foxes and crows.