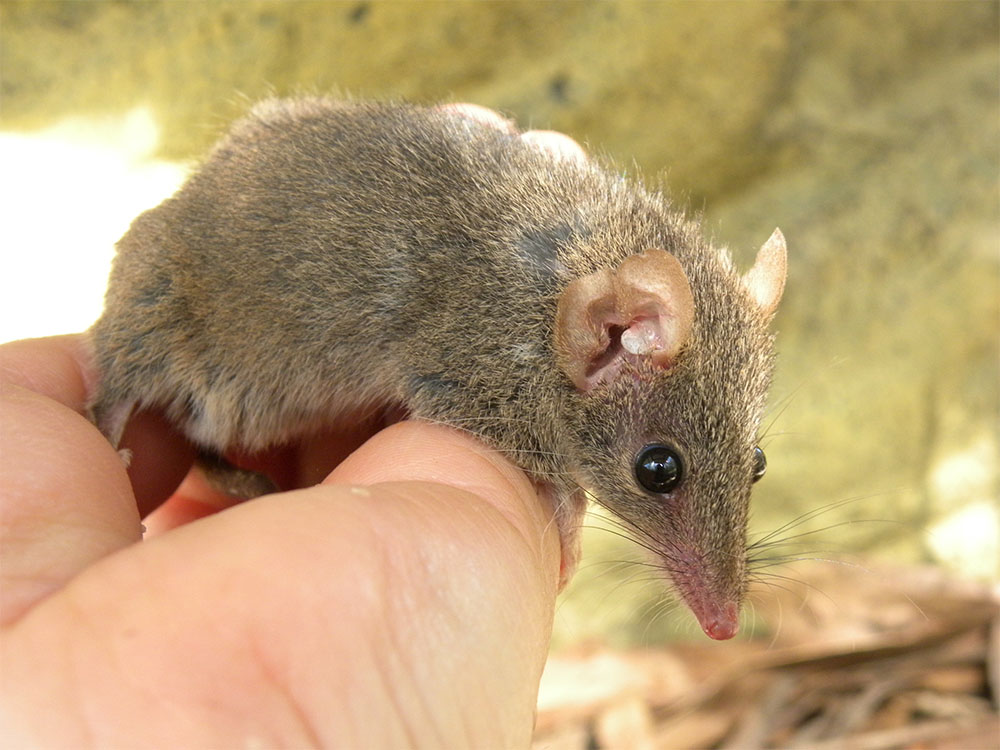 The Brown Antechinus is nocturnal, and the primarily reside in trees. Credit: Alan Couch

The success of the North Head National Park program is promising due to the isolated location of the park, and the ecological sanctuary provided by nationally protected land bodes well with the reintroduction of a species. Australian Wildlife Conservancy ecologist Dr. Jennifer Anson stated:

We can actually really control the predators that are coming onto the headland and give some of these species a chance of being able to re-establish throughout these areas.

The breeding habits of the Brown Antechinus produce suitable conditions for genetic diversity. Their mating habits are especially violent, resulting in the death of males after breeding. Dr. Anson adds:

One female can breed with multiple males and…she can actually have pouch young from eight different fathers.

Because female Brown Antechinus can rear offspring from multiple males, genetic diversity is greatly enhanced for the population, resulting in a more resilient species.

Although conditions appear favorable, Dr. Anson and the Australian Wildlife Conservancy will continue to carefully monitor the North Head National Park population to ensure the successful reintegration of the Brown Antechinus into Sydney Harbour’s National Park.