As global temperatures continue to rise, the consequences of climate change are becoming more apparent. Scientists can collect data on the rates at which ecosystems are changing to gain insight into the effects of climate change, and then apply their findings to infer what ecosystems may look like in the future. However, this can be an incredibly daunting task for a scientist, considering the dynamic nature of the environment. On-the-ground observation alone is not always enough to effectively monitor a given environment’s rate of change–this is where drones come in. 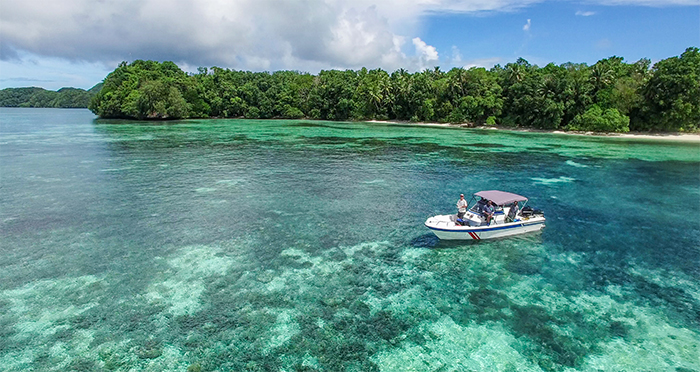 Drones have become increasingly popular for recreational use, but entertainment is not their only application. Some organizations use drone technology as a resource for conservation efforts. Drone expert and main editor of the blog MyDroneLab Jack Brown has identified several organizations that are working to monitor climate change impacts with drones.

Sea level rise is the everyday reality for this island nation. Citizens must consider the risk of flooding every day. A project to create a 3D map of the Maldives was initiated by an agency within the United Nations Development Programme who joined forces with DJI, a leading drone manufacturer. Using drones, they were able to map the island nation in a few months, a task that would normally have taken years. Time is of the essence in the Maldives, where 80% of the islands are threatened with submersion. Brown commented:

The people of the Maldives now have the resources they need to quickly and safely respond to flooding. 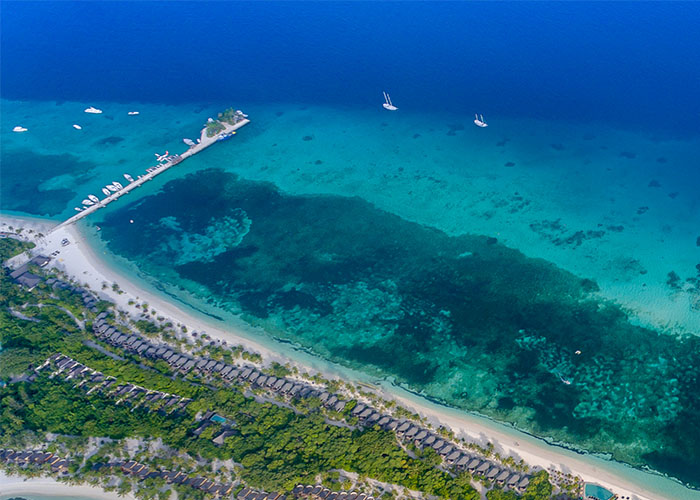 Polar ice caps, sea ice, and the Ferpecle Glacier in Valais Switzerland are currently melting due to global temperature rise. Mapping the degradation of glaciers has proven to be an important way to measure the rate of climate change, however scientists find it difficult to keep up with the melting ice. Sensefly, a Swiss climate change group, created the “eBee” drone in order to gain high resolution footage of the progression of melting ice on the Ferpecle Glacier. Brown elaborated:

Areas within the Swiss Alps are now monitored for a couple of hours of the day periodically throughout the year to see how fast changes are happening, exactly where they are happening, and where the movement is coming and going from.

The data collected from the eBee contribute to scientific models glacial melting rates that can be applied globally.

Considering the high resolution capture, the convenience of a compact design, and the semi-autonomous programming, drones are a valuable asset. These organizations have successfully integrated drone technology, and other agencies have already begun to follow suit.

New applications for drones are sure to come and offer hope for enhanced protection of the natural world.