With the influx of people to islands comes the spread of weeds, pests, and disease. Such introductions have contributed to the demise of over 130 plants species in Hawai’i. More than 40 percent of all Endangered and Threatened plants in the United States can be found in Hawaii.

The National Tropical Botanical Garden (NTBG) took initiative by collecting seeds as a security measure in the event of extinction. The seed bank is located on Kaua’i in the Juliet Rice Wichman Research Center, a state-of-the-art facility with LEED certification. To date, 3 million seeds are stored in the NTBG seed bank, with over 97 percent coming from native Hawaiian plants. These seeds will ensure that Hawaiian plants will exist in the future, even if they are driven to extinction in the wild. 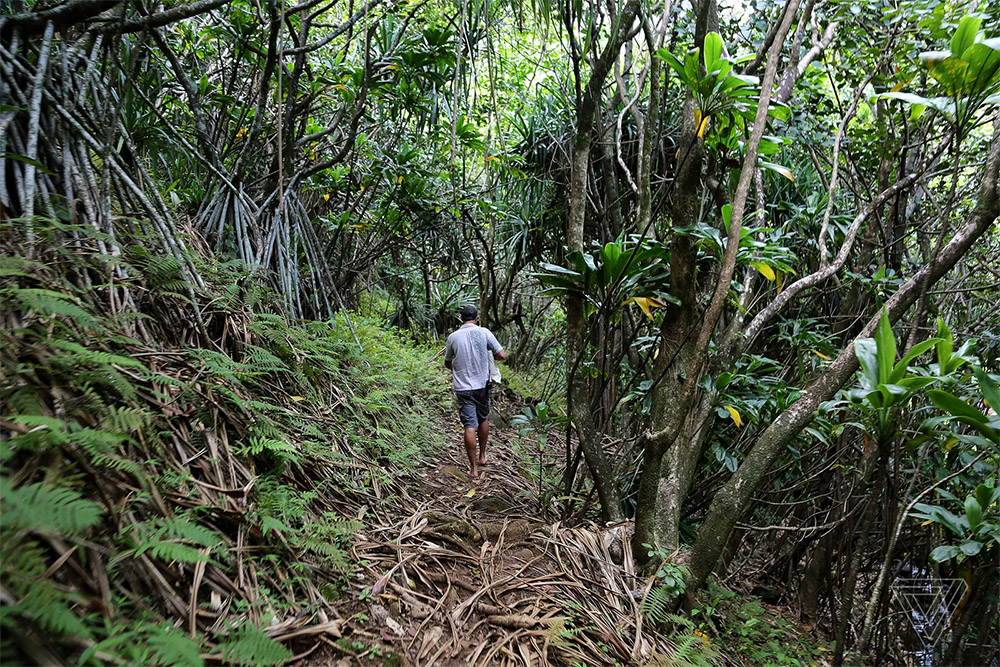 Some of the plants grown at the nursery are planted at National Tropical Botanical Garden’s 1,000-acre Limahuli preserve. Credit: The Verge

In fact, some seeds in the bank are from plants already Extinct on the island. The native Kadua haupuensis has been driven to extinction by invasive pigs and goats, however their seeds are stored in NTBG. If their natural habitat is restored, Kadua haupuensis will return from extinction one day.

NTBG enlists volunteers and botanists to collect seeds. These individuals go to great lengths to obtain seeds of vulnerable plants, sometimes even scaling cliff faces or jumping out of helicopters to find Hawai’i’s rare plants.

Some seeds are stored, while others are planted in NTBG nurseries so that more seeds can be cultivated. The seeds collected from the sprouting plants in NTBG are either added to the standing collection, or undergo experiments exploring methods for seed storage and maximum storage period before the seeds decay. 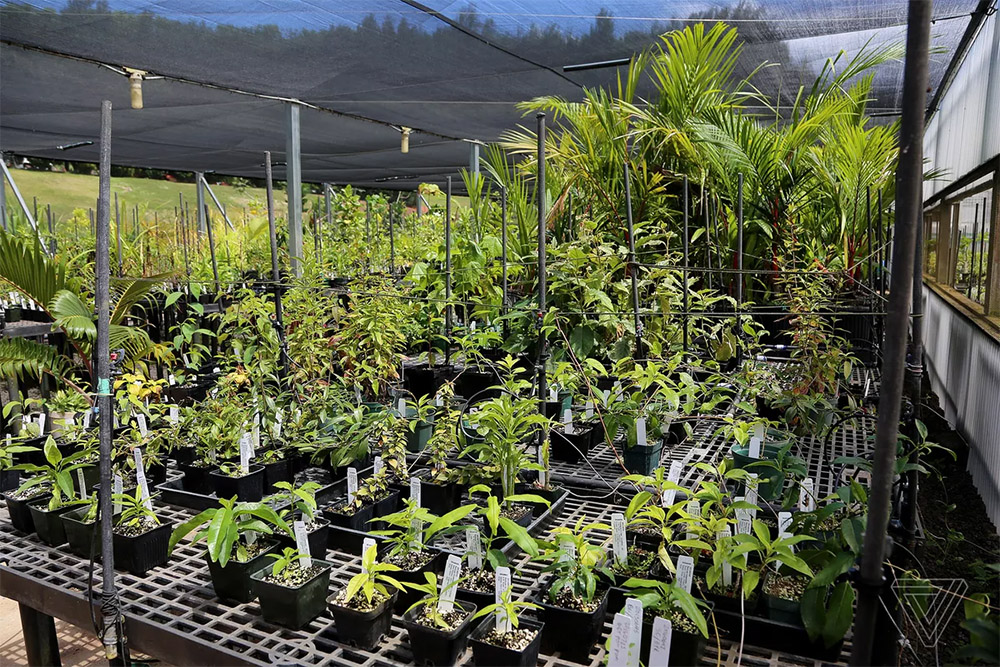 One of National Tropical Botanical Garden’s nurseries. Credit: The Verge

Experiments will only be conducted if more than 100 seeds are available for a given plant. Dustin Wolkis, the seed bank manager at NTBG, affirms:

There are two ways to extend a seeds life: drying or freezing. Wolkis’ experiments in seed conservation biology test the limits of seeds. Seed storage analysis first involves slightly drying the seeds. Then they are laid on a petri dish and put into germination chambers, where scientists can control the amount of temperature and light the seeds receive. If the seed begins to sprout, the scientists know that the conditions promote growth. This process is repeated until the seed doesn’t sprout, to determine the maximum range of conditions the seed can tolerate. 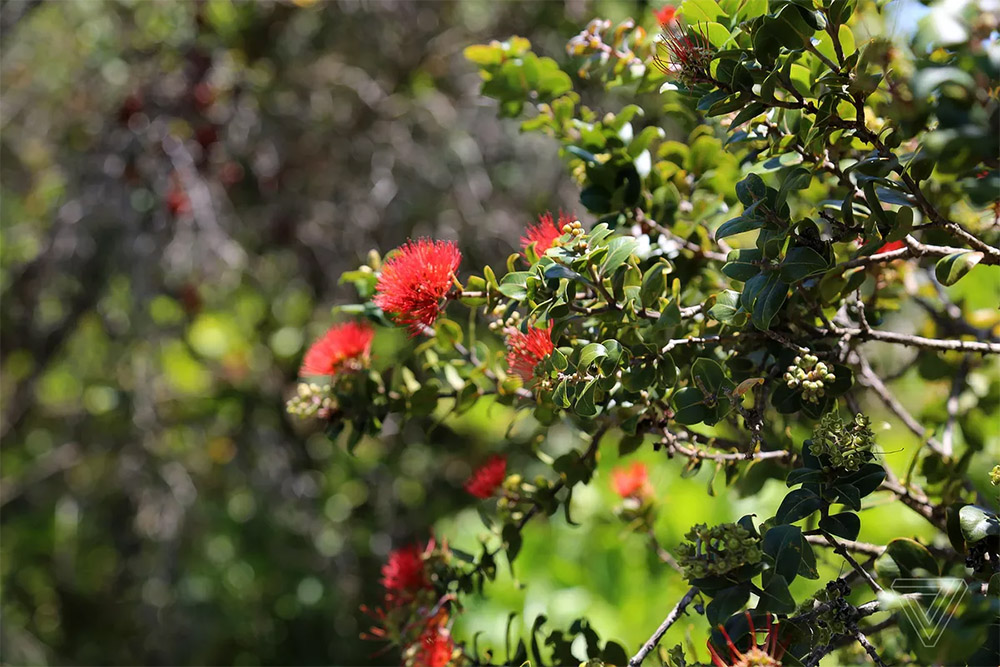 Typically, thicker seeds are more likely to survive the drying and freezing processes, and are therefore easier to store. Seeds that are less sturdy don’t survive the freezing process because moisture in the seeds turns into ice crystals, which prove to be lethal.

Seeds that can withstand freezing are taken out of the freezer in yearly increments, starting with two years, then five years, then 10 years, for routine testing to ensure the seeds are still viable.

Wolkis wants to begin experimenting with liquid Nitrogen. At negative 321-degrees Fahrenheit (negative 321-degree Celsius), the moisture in the seeds wouldn’t have time to form ice. This would resolve the freezing problem for less sturdy seeds, ensuring that all of Hawai’i’s native plants will be safeguarded until their natural habitat is restored.