The North Island Resort’s fundamental philosophy involves prioritizing the natural ecosystem of the island while providing a sustainable getaway for tourists. The North Island was privately owned as a copra plantation until it was sold in the 1970’s. Invasive species introduced earlier in the century radiated throughout the island, disrupting endemic species until the island was purchased with the intent of establishing an eco-tourism resort in 1997. The Seychelles North Island resort aligned with the Noah’s Ark project to ensure that the island would become a haven for native species once again. 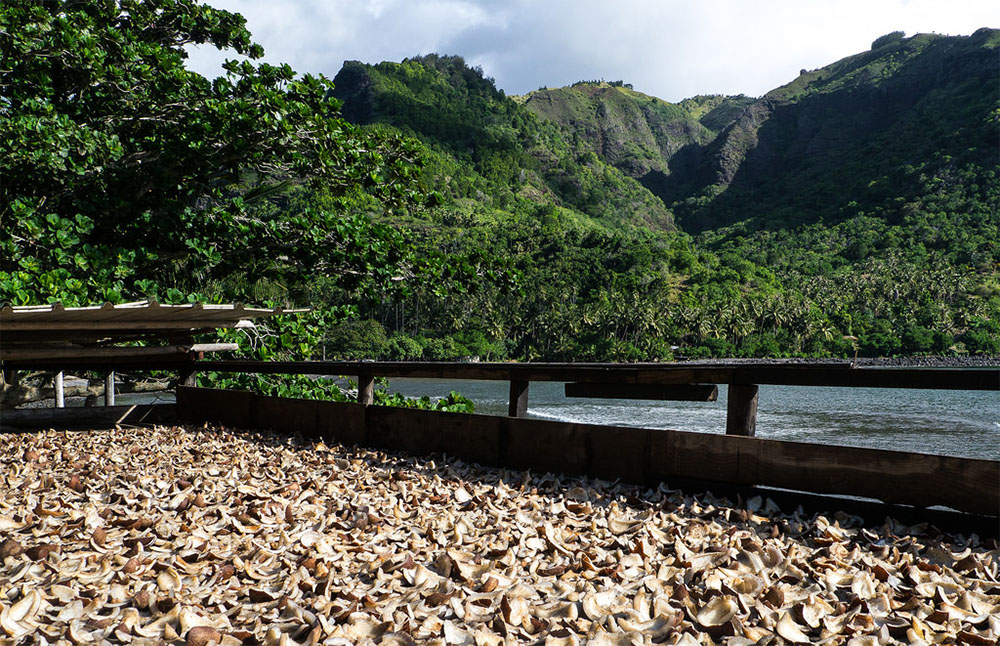 Scientists working for the Noah’s Ark project facilitate the reintroduction of endemic species, while also observing temperature, migration, and the effects of climate change to gain a comprehensive understanding of the island’s ecology. As a result, North Island is once again supporting native species such as the Seychelles Sunbird and the Vulnerable Seychelles White-eye. 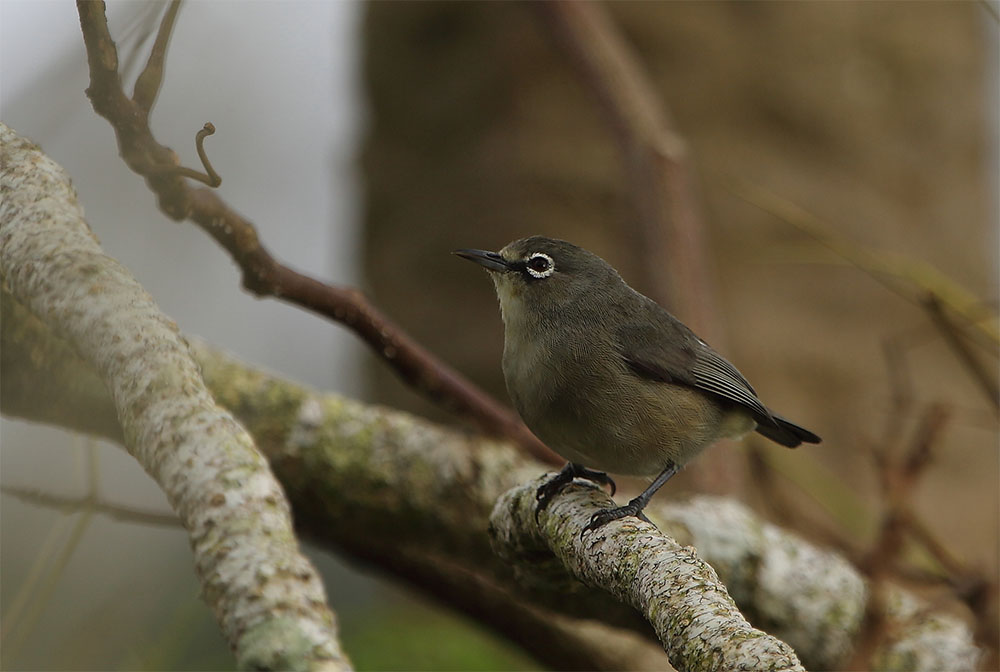 The restored natural ecosystem on North Island is attracting migratory birds once more, including the Wedge-tailed Shearwater and White-tailed Tropicbird. Additionally, the Critically Endangered Hawksbill Sea Turtle and the Endangered Green Sea Turtle are re-establishing breeding colonies on the island’s beaches. 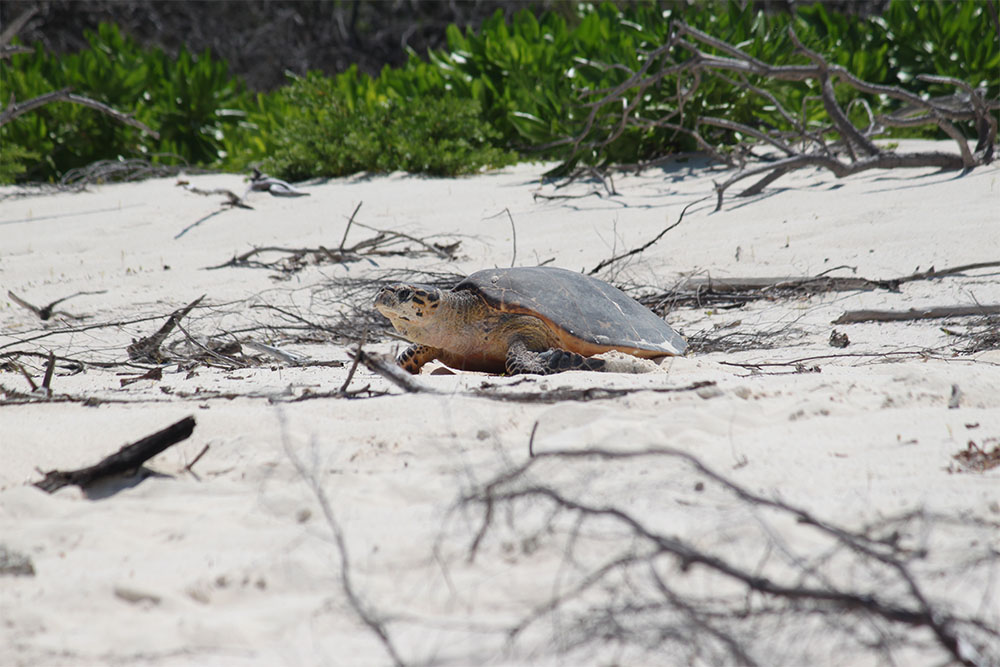 The resort offers numerous activities and tours for visitors to engage with the environment and witness the resulting effects of ongoing conservation projects. North Island Resort is committed to protecting native species, and aims to sustainably “turn back the ecological clock” and restore North Island’s ecosystem to the conditions that once supported a vibrant community of plants and wildlife.