Scientists are assembling data to predict how climate change will drive plant invasions.

With climate change in motion, plant species could migrate to regions that are changing to accommodate new species. Non-native (introduced) species are considered invasive when proof of harm to the ecosystem is observed.

Climate change-driven shifts in abiotic factors–non-living features of the environment–could affect the spread of invasive plants. Sunlight, humidity, and rainfall are all subject to change as the climate shifts. Such changes could facilitate the migration of plants to new areas where they could become invasive. 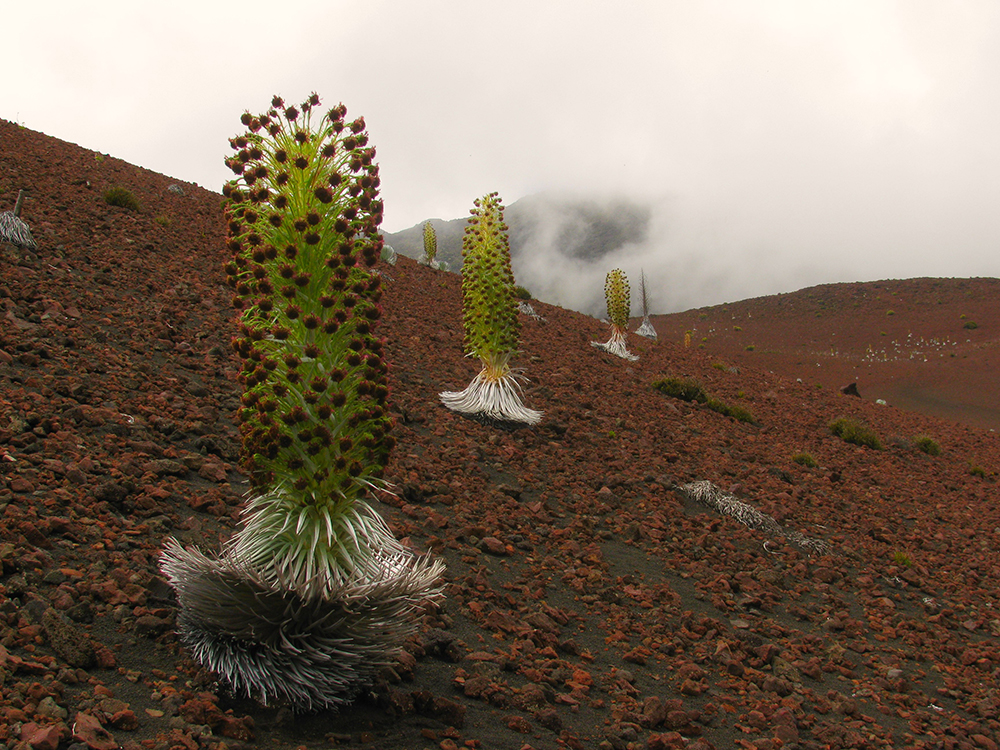 The Haleakala Silversword, a rare endemic Hawaiian plant, is found only in high elevations and is currently threatened by invasive species. Credit: Forest and Kim Starr

A. Townsend Peterson, Professor of the Biodiversity Institute and Department of Ecology and Evolutionary Biology at the University of Kansas noted:

The general wisdom is that with changing climate, especially warming climates, species will tend to move their distribution toward the North or South poles, away from the equator, and into higher elevations, into the mountains.

Scientists are using massive data collections to predict what new regions plant species are likely to colonize as the climate changes. They are also identifying which of these geographic areas are vulnerable to threats from introduced plants species. These collections of data could inform conservation efforts. 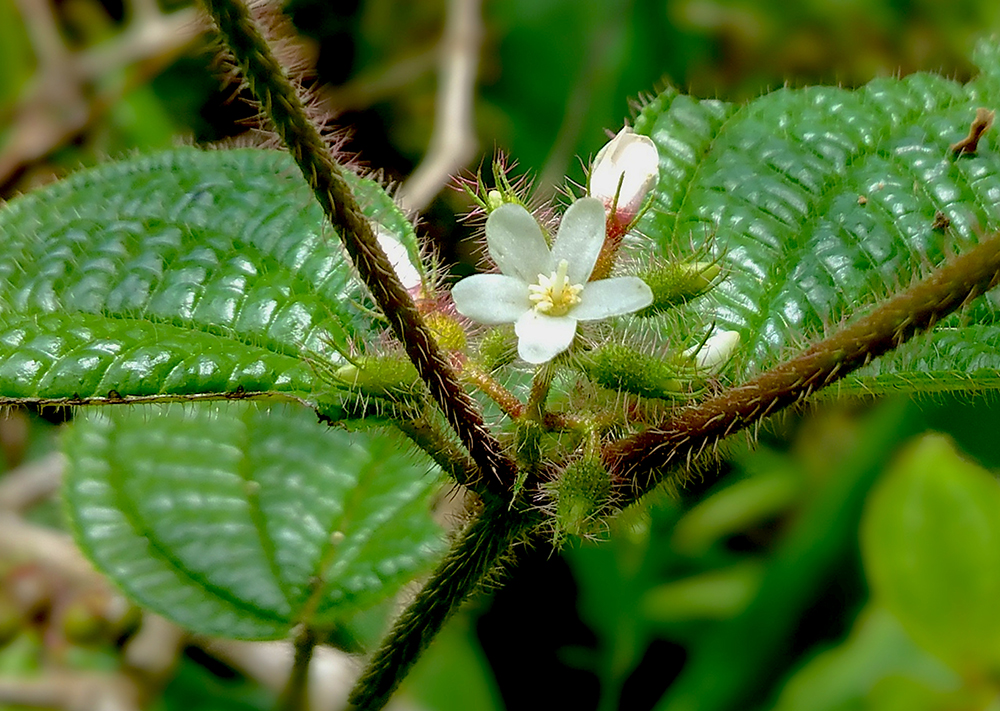 With the huge assemblage of data, scientists can begin to predict where plant species are likely to migrate as a result of climate change. All that remains to be known is whether such species could subsequently become invasive. If they do, intervention is likely necessary for the preservation of healthy native biodiversity.