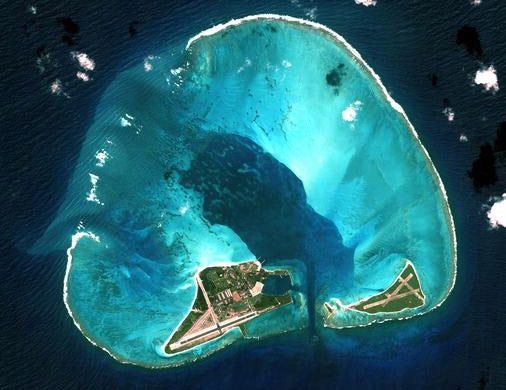 T he Midway Atoll National Wildlife Refuge is located within the Papahānaumokuākea Marine National Monument in the Northwestern Hawaiian Islands. The atoll is designated as the Battle of Midway National Memorial in recognition of those who fought in there during World War II.

WHY IS MIDWAY ATOLL IMPORTANT?

Introduced, damaging (invasive) mice and rats infested Midway Atoll more than 75 years ago during military occupancy. Invasive mice persisted after rats were removed from the island in 1996 and are now the sole non-native mammal present in the Northwestern Hawaiian Islands. The majority of seabird extinctions around the world have occurred on islands and were caused by invasive mammals, in particular invasive rodents.

Pacific seabirds like the albatross evolved without any fear or defense mechanisms against mammalian predators. Researchers first observed mice preying on albatross on Midway in 2015.  An exponential increase in attacks the following year signals the potential for an alarming escalation in the number of birds being preyed upon and dying from their wounds.  A combination of factors, including extensive and costly control efforts have reduced impacts in recent years, but the risk of population-scale impacts to albatross persist.

Their lack of defense mechanisms and dedication to their eggs leaves albatross defenseless against invasive mice. Albatross lay only one egg every one or two years. Both parents invest their energy in hatching and raising the chick. This reproductive cycle means that losses to the colony each year continue to impact the population for decades to come.

The U.S. Fish and Wildlife Service is coordinating with the Papahānaumokuākea Marine National Monument co-managers and working with Island Conservation, American Bird Conservancy, National Fish and Wildlife Foundation, National Oceanic and Atmospheric Administration, U.S. Geological Survey, and other members of the conservation community to protect and conserve Midway Atoll’s seabird colony and are working to find solutions to this growing crisis.

Once free from invasive mice, native species, including the Black-footed Albatross, Laysan Albatross, and Critically Endangered Laysan Duck can once again rely on Midway’s safe breeding and nesting habitat.

The U.S. Fish and Wildlife Service has finalized the Midway Seabird Protection Plan to remove the predatory invasive house mouse from Midway Atoll. The Final Environmental Assessment and Finding of No Significant Impact associated with the project are now available to the public. The U.S. Fish and Wildlife Service will continue to work with partners and continually evaluate all aspects of the project as it progresses to ensure that the expectations outlined in the project plan are being met. 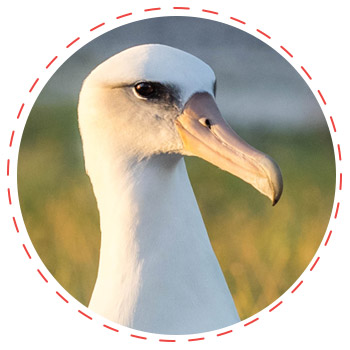 73% Of all LAYSAN ALBATROSS 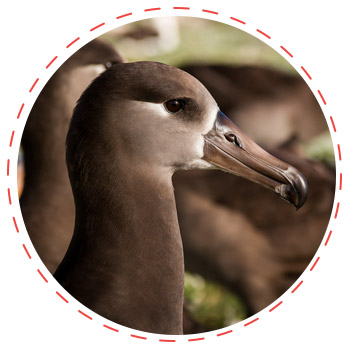 36% Of all BLACK-FOOTED ALBATROSS 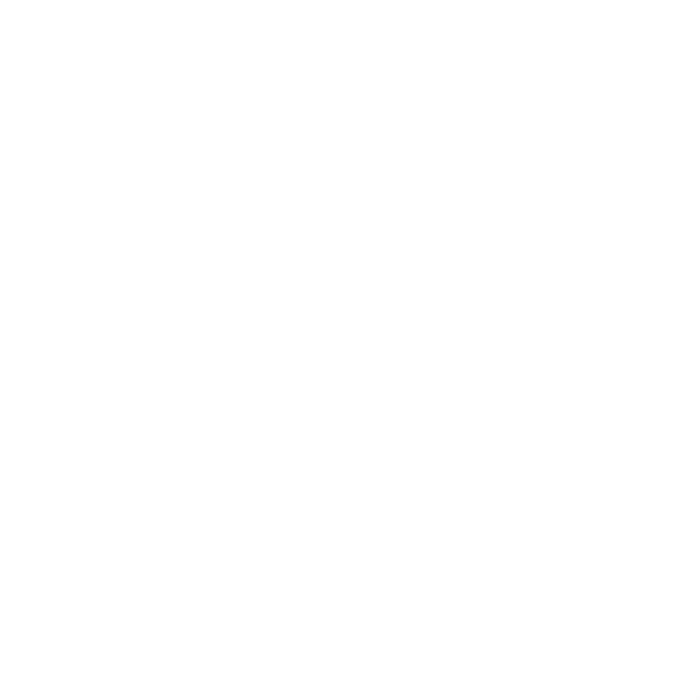