Biodiversity loss is a serious concern for our planet. Conservation intervention is more critical than ever before.

A recent study published in Science found that biodiversity (the diversity of all lifeforms on the planet) has dropped below a “safe” level on nearly two thirds of Earth’s lands. That same area is home to 71% of all humans. This loss of species may compromise ecosystems and the natural benefits they provide to people, meaning that our planet is losing its ability to support human societies.

The “safe” zone of biodiversity loss is determined by the Planetary Boundaries (PB) framework which identifies the environmental conditions necessary for agriculture and other essential human industries. Simply put, for the planet to continue to be able to support human life, they argue, certain environmental conditions are necessary, including a certain level of diversity of lifeforms. 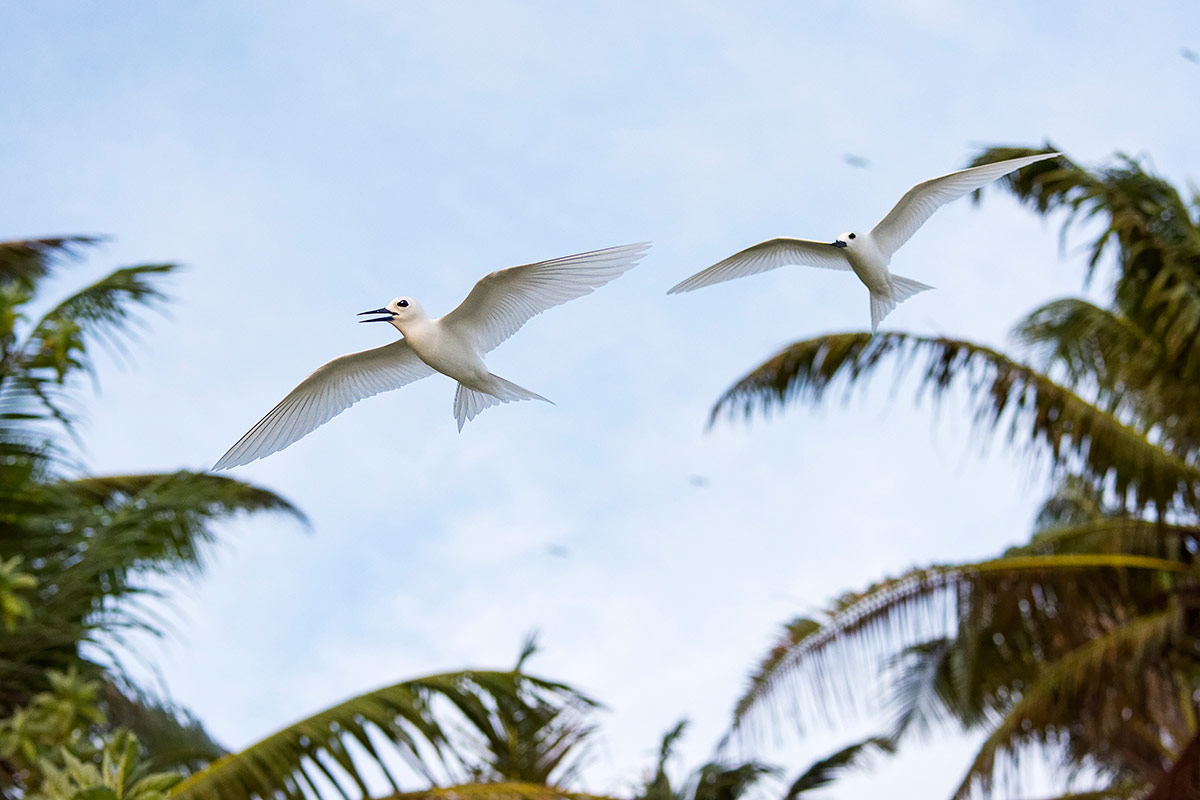 The Planetary Boundaries framework consists of nine environmental categories. For each one, scientists have attempted to identify zones of “safety” “uncertainty” and “high-risk.” Biodiversity falls under the  “Biosphere Integrity” category. Other categories include Land-System Changes, Climate Change, Bio-Geochemical Flows, and other important environmental underpinnings of human societies. Safe levels of biodiversity are judged by the Biodiversity Intactness Index (BII), which measures species populations today compared to the pre-industrial era. They have drawn the line for “safe” biodiversity at 10% below the pre-industrial ‘baseline’ population numbers.

In the study, scientists analyzed two million records for nearly 40,000 species from 20,000 sites and determined that the average biodiversity has fallen by 15% from the recorded pre-industrial levels. The finding puts the meter for biodiversity in the “uncertainty” zone, a gray area hovering between what is deems as “safe” and “at-risk.” 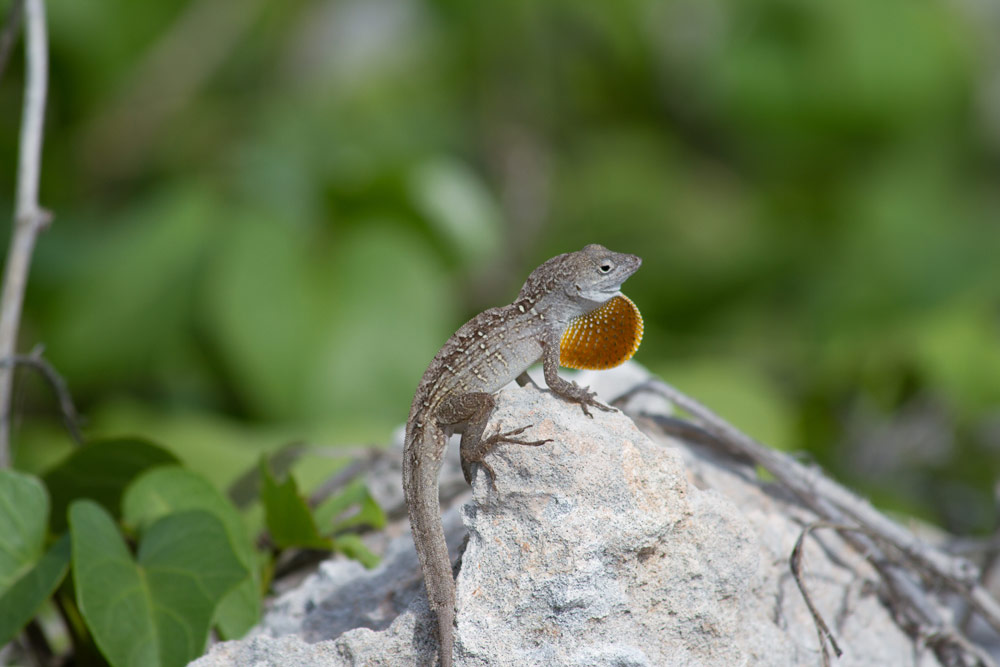 A debate has ensued, however. The question has surfaced as to whether the 10% demarcation that the study’s claim is based on is justifiable. Some scientists point out that the complexity of ecosystems and species interactions makes it difficult to quantify the consequences of biodiversity changes. And, the concept of a clear-cut line between “safe” and “uncertain” does not resonate with all ecologists. According to a Discovery Magazine article,

An earlier study on defining the PB [Planetary Boundaries] for biodiversity recommended consideration of at least 22 variables, stating that single measures such as BII [biodiversity intactness index], ‘are unable to reflect the key features of biodiversity important for humanity.’

While scientists disagree on the exact meanings of the “safe” and “uncertainty” zones and how they are determined, there is no uncertainty that biodiversity supports healthy ecosystems and that its loss poses problems for humans. Lead scientist of the study, Tim Newbold of University College London says:

Whether you cast it in terms of Planetary Boundaries or not, we’ve lost a significant portion of biodiversity. 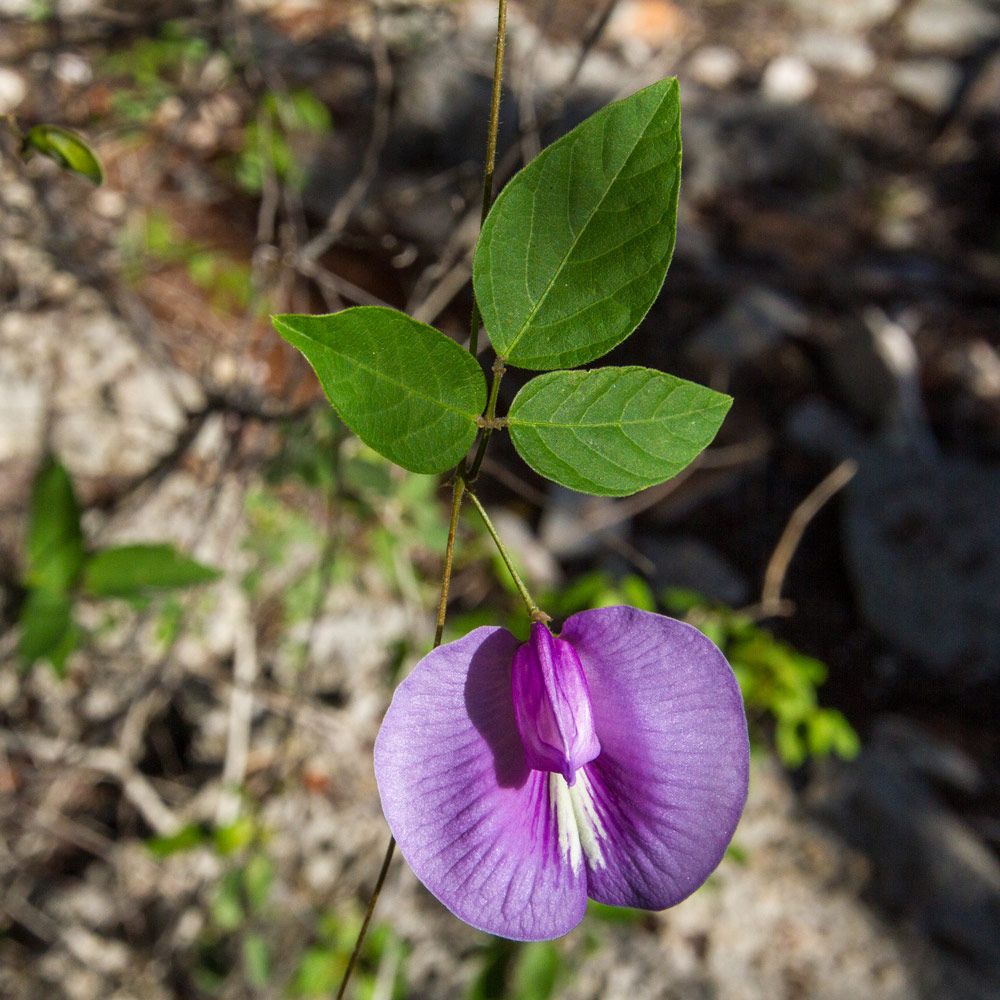 While controversy surrounds the exact measuring process of biodiversity and the demarcation of boundary lines between safe and unsafe, the loss of biodiversity is an increasingly concerning global issue that requires our immediate attention and action.

And there is hope yet. That’s why Island Conservation is committed to helping curb the sixth mass extinction by working where the concentration of biodiversity and species extinctions is greatest – on islands. Removing one of the leading causes of extinctions, damaging invasive species, is like hitting the reset button on an island’s ecosystem. The islands and their imperiled native species can recover, virtually overnight and often with little additional intervention. 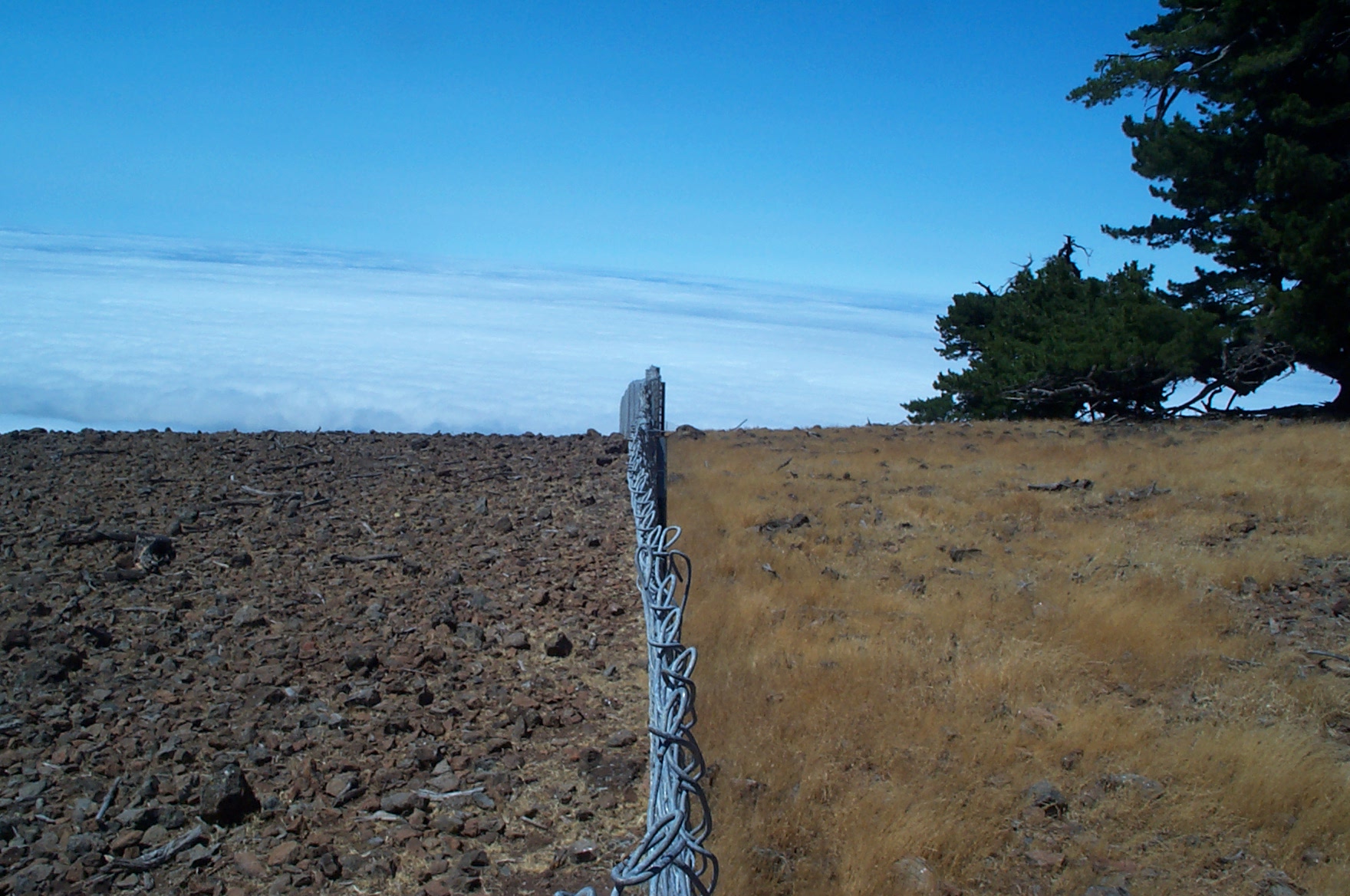 Native plant regeneration on Guadalupe. One side of the fence is grazed by invasive goats. On the other side, without the presence of invasive goats, vegetation has had a change to regenerate. By Island Conservation

We’ve drawn our own line in the sand. We are unwilling to stand by and watch our world become depauperate; we are trying to bring our conservation intervention to as many priority islands as we can. Where would you draw the line for a “safe” level of our world diversity of life?

Crustaceans in the sand on Tonga. By Irene Espinosa/Island Conservation