The San Cristóbal Vermilion Flycatcher, a bird species endemic to the Galápagos Islands, has gone extinct.

The Galápagos Islands are famous for their incredibly high biodiversity. Are they at risk of becoming famous for high extinction rates? 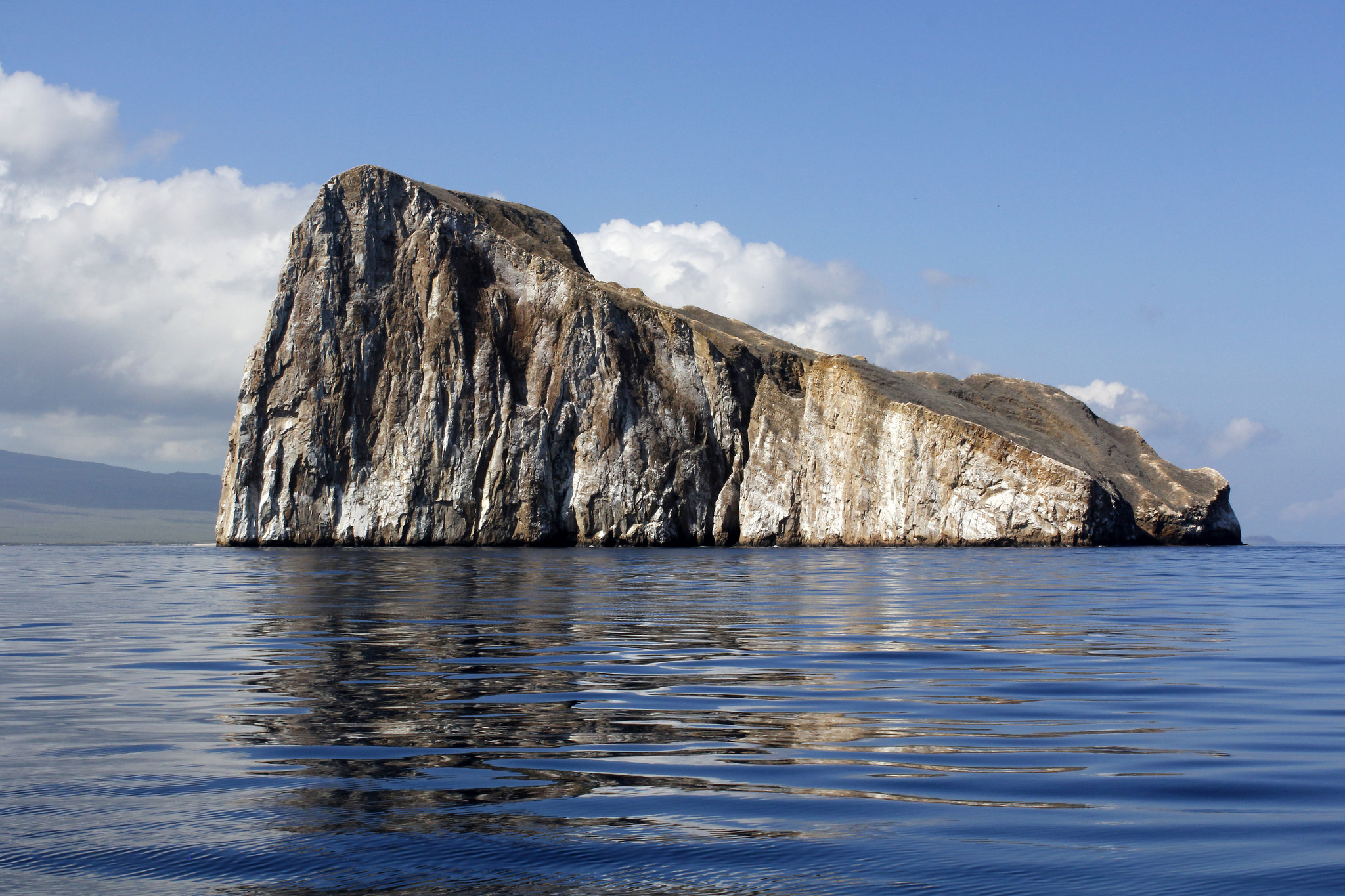 What made the flycatcher go extinct is unclear, however, according to the Durrell Wildlife Conservation Trust, other vermilion flycatchers of the Galápagos are suffering from impacts of invasive rats and an invasive parasitic fly, Philornis downsi. The presence of these invasive species in the Galápagos has severe consequences. Invasive rats prey on chicks and consume unhatched eggs. P. downsi infest nests and attack chicks as soon as they hatch. Once infected, the chicks don’t have a chance at survival. 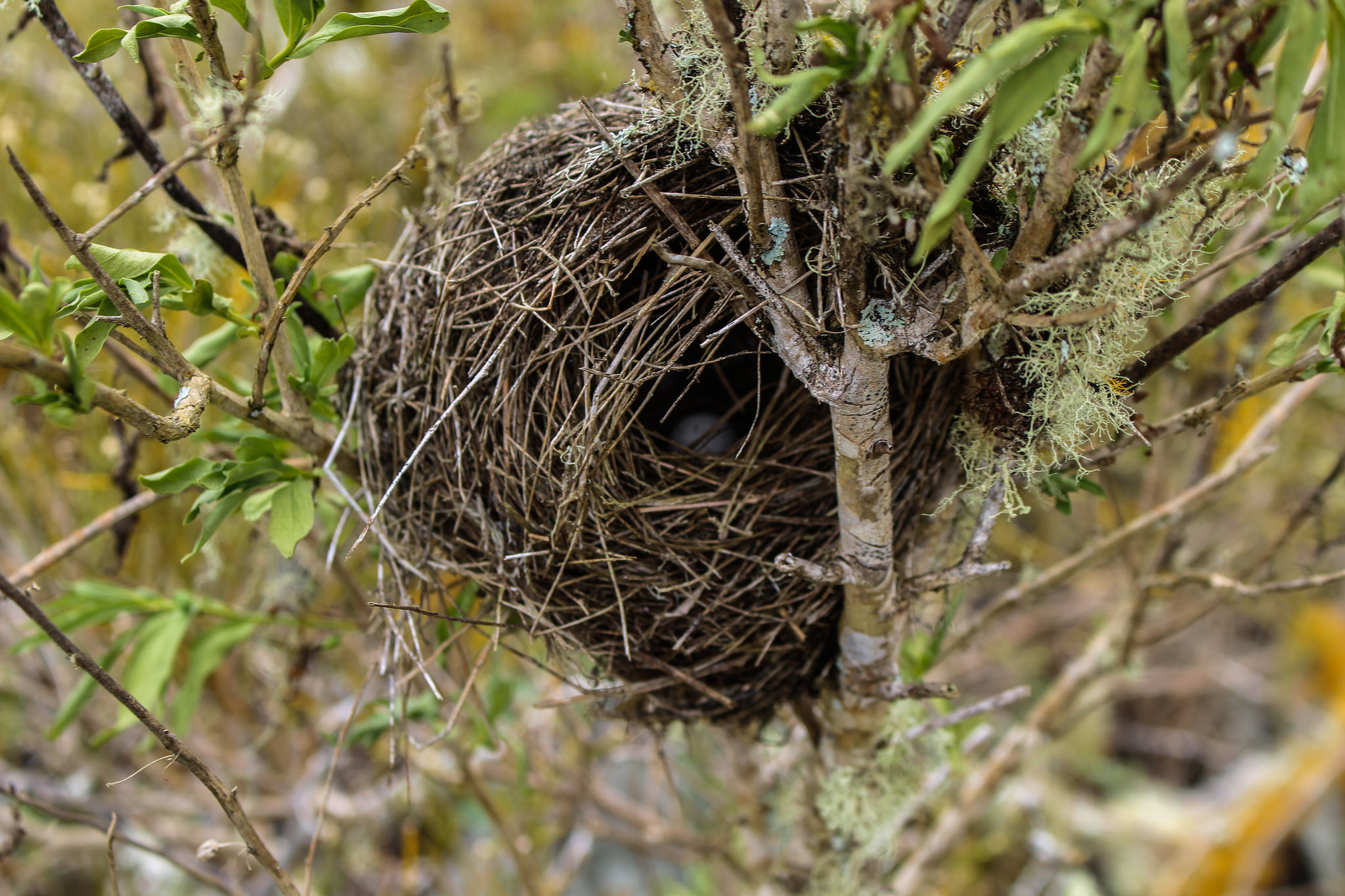 A bird nest in the Galapagos. Credit: Island Conservation

With remaining flycatcher species experiencing sharp population declines, there is urgent need for invasive species management. By removing invasive species, we can stop the Galápagos Islands from becoming famous for high extinction rates, and uphold the incredible biodiversity of this iconic region.