After years of invasive predator removal, the New Zealand forest of Bream Head Scenic Reserve is rewarded with the return of native birds and discoveries of native lizard species.

Along the North coast of New Zealand in the Bream Head Scenic Reserve, conservationists are working to protect native species from stoats and other invasive predatory mammals. New Zealand takes the problem of invasive species very seriously, and has launched an ambitious plan to remove damaging predators–Predator Free 2050. The Bream Head Conservation Trust and local volunteers are on a mission to protect the native birds and lizards in the area.

In 2013, rangers discovered a new species of skink that named Oligosoma “Bream Head.” The population appears to be growing due to the reserve’s predator control initiatives. The Bream Head and two other skinks have been discovered in the region in recent years, an indication that removal is working. 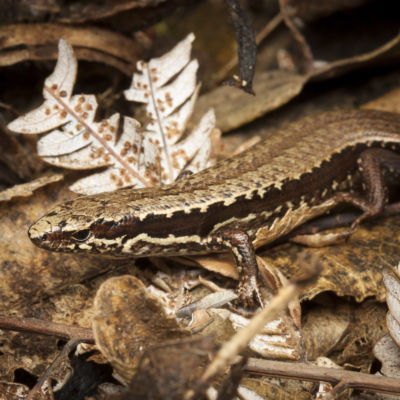 A new species of skink was discovered in Bream Head.

Off the coast of Bream Head lie a few predator-free islands, which in recent years have served as refuge for native species; thanks to increased invasive species removal efforts, native wildlife are returning. Conservationists translocated native North Island Robins to the area last year and the birds have bred successfully. Claire Pearson, Communications Committee Organizer and trustee for the Bream Head Conservation Trust commented:

Our trapping program is helping birds to feel safe again…Many are returning naturally.

The Reserve has seen species such as the Kaka and Bellbirds from the nearby islands return to Bream Head on their own. Native Grey-faced Petrels have also returned without reintroduction efforts, but breeding failures for the past two years show that increased predator removal is necessary. 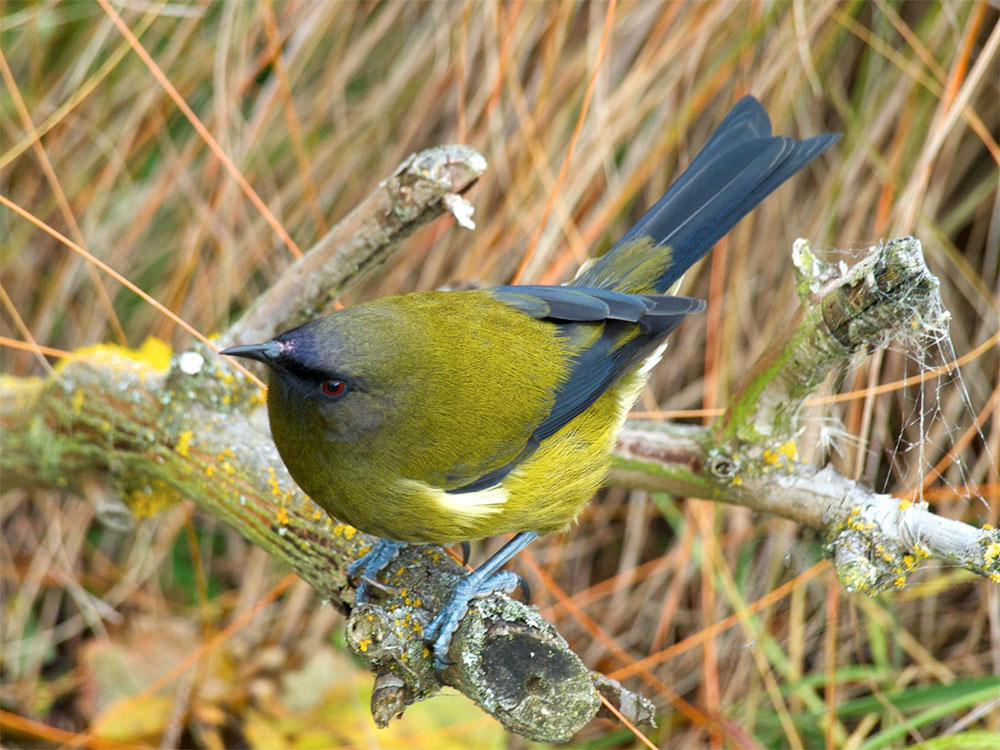 Native Bellbirds returned to Bream Head on their own. Credit: dubh

The reserve is not predator-free quite yet but the Conservation Trust is hopeful that it will one day be free of invasive rats, stoats and possums. Pearson explained:

We ramped up trapping in the area this year…But this year petrel nesting failed again. It only takes one stoat.

The Conservation Trust and the local community have showed inspiring dedication to the removal of invasive species, and although there is more work to be done, the revival of Bream Head is a very real possibility.