Late, Tonga may seem a bit foreboding, but take a closer look and you’ll find beautiful and diverse native wildlife.

Sandy white beaches and palm trees surrounded by clear turquoise water are images commonly associated with Southwest Pacific Islands. However, Late (pronounced la-tay), a tropical volcanic island belonging to the Vava’u island group in the Kingdom of Tonga, is anything but that idyllic paradise. 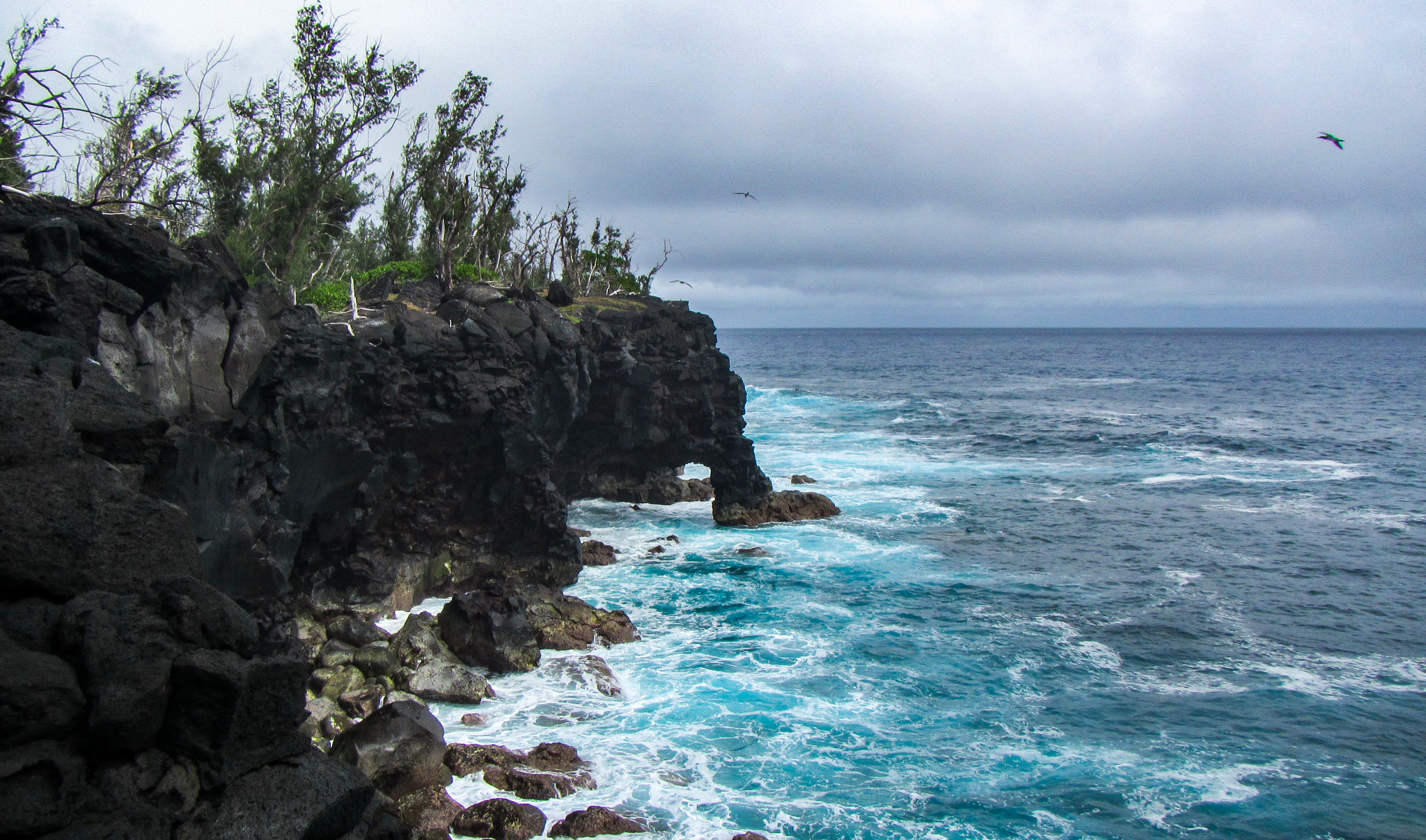 The shoreline of Late may be more menacing than welcoming. Richard Griffiths/Island Conservation

Late is enclosed by a jagged looking coastline and is just as rugged and unforgiving when you step inland. In fact, it even served as a penal colony back in the 1970’s. I can attest to it being slightly less that a luxurious ocean oasis, having spent two weeks there with a restoration team. We were there to conduct a trial that will help make the island inhospitable to unwanted interlopers—i.e. invasive species. More on that later.

Despite being a bit foreboding, the island is intensely beautiful and gloriously isolated. Owing in large part to its isolation, Late has some of the most intact high-diversity native broad-leafed island forests in the world and supports large populations of many of Tonga’s birds and reptiles. Late is home to two birds found nowhere else in the world: the Tongan Whistler and the Vulnerable Shy Ground Dove. It is also the potential site for a future translocation of the Endangered Tongan Megapode—or “Malau” as the locals call it. 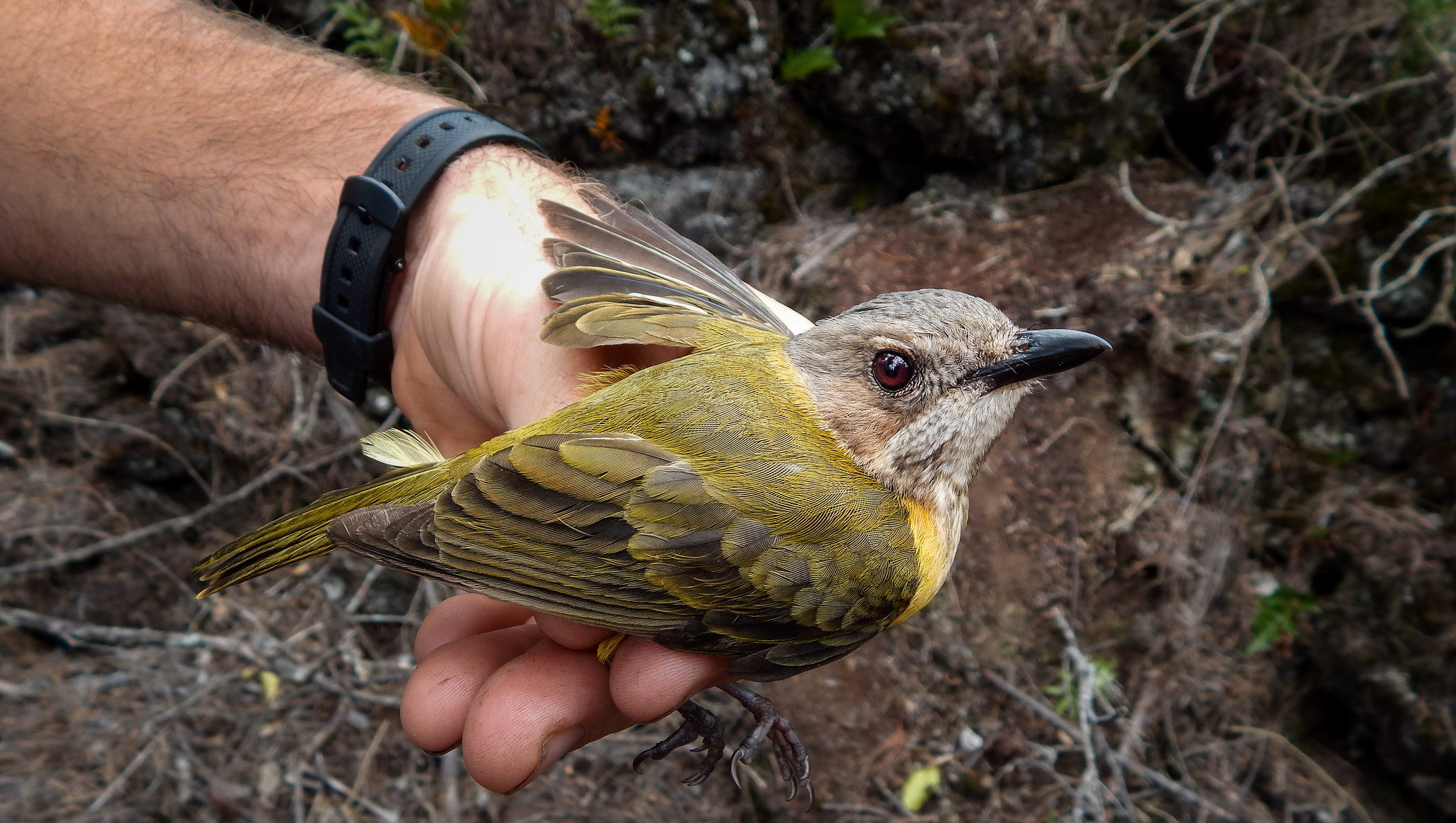 The Malau is an extraordinary bird. Like all megapodes, it buries its eggs in the ground. However, unlike many other megapodes that use composting vegetation for incubation, the Malau uses volcanically heated sands or soil to provide warmth for their eggs. This endemic bird was once widespread throughout Tonga but is now confined to two small islands, where its population is believed to be as low as 680 individuals. 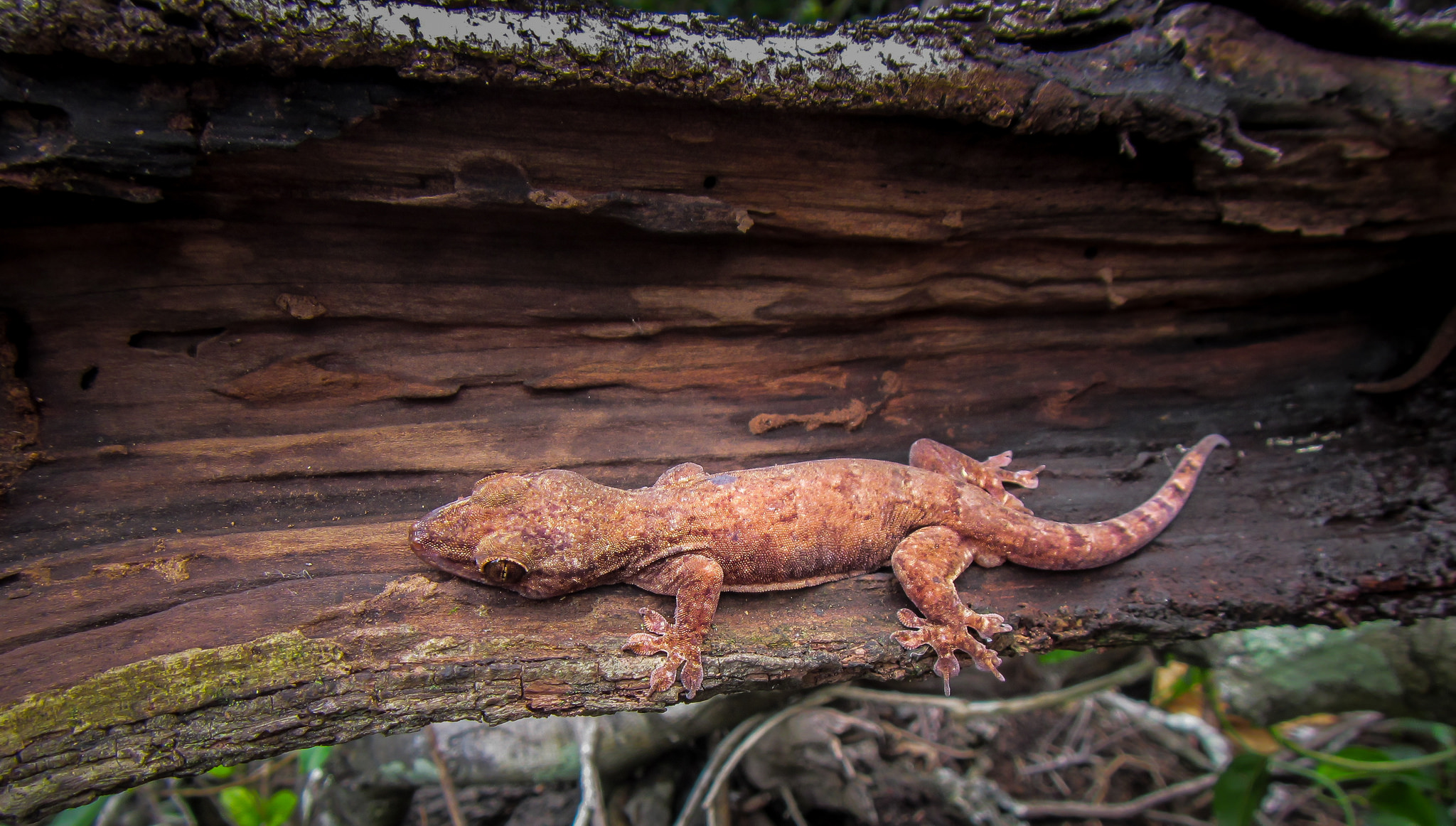 One reason these three endemic birds are in need of conservation action is that they are negatively impacted by the introduction of invasive species. That’s why removing invasive rat predators from Late is a goal of Tonga’s Ministry of the Environment (MEIDECC), the Secretariat for the Pacific Regional Environment Programme (SPREP), and BirdLife International. Since 2013, Island Conservation has worked closely with MEIDECC and SPREP to develop this conservation project. Last summer a team of six people from five different countries carried out a trial that will support the restoration of Late to its original rat-free status.

Our exhausted, yet extremely proud project team departed having successfully accomplished all of the expedition’s planned objectives in spite of the island’s challenging terrain and trying weather conditions. Over a period of two weeks the team cut and marked a 20-hectare grid on the southwest side of the island and tested some conservation tools that we hope to use to remove the invasive rats. The team also recorded interactions between invasive rats, native species, and the conservation tools to inform an operational plan and an environmental impact assessment for the proposed restoration project. 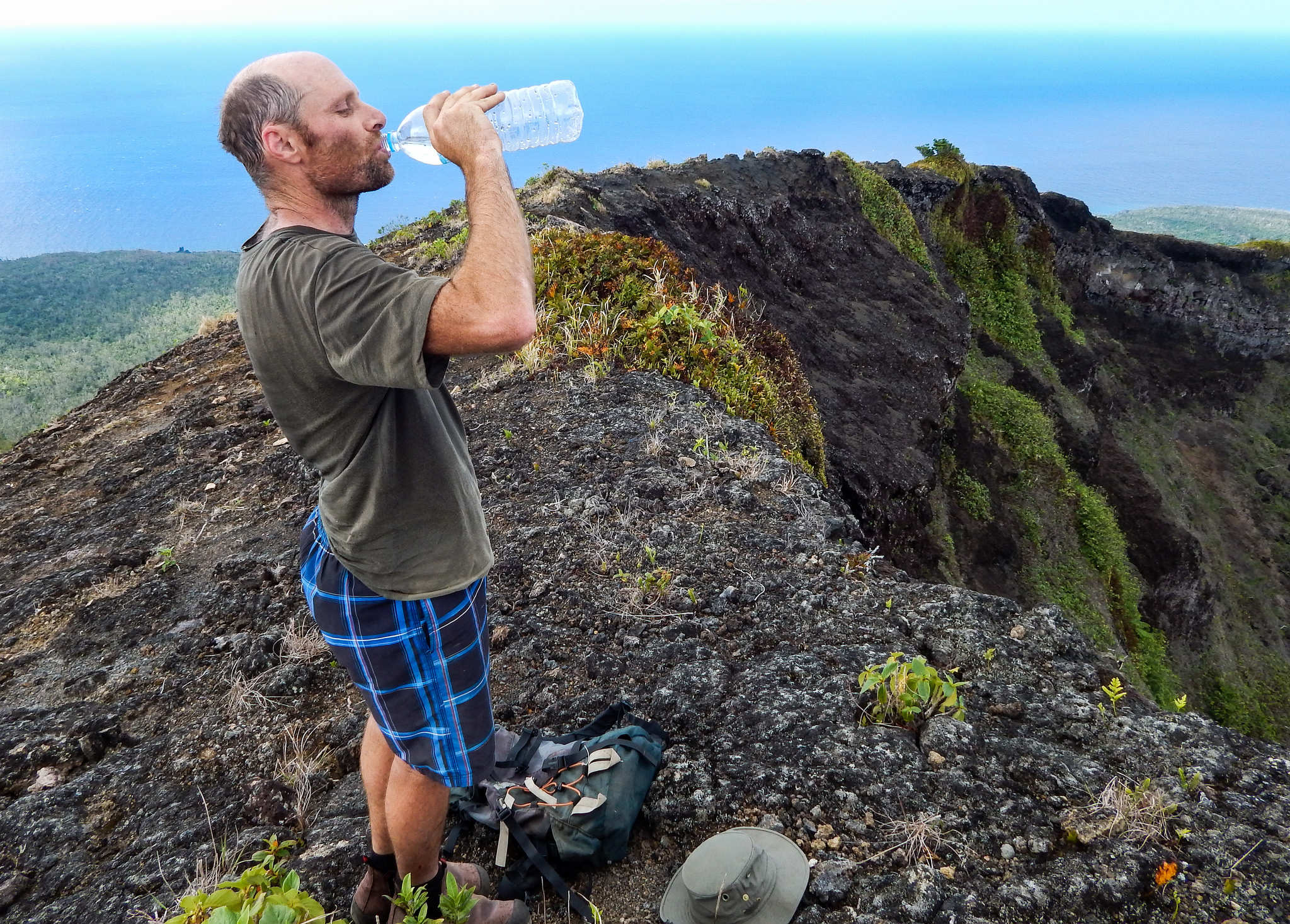 Working on Late was one of m­­y first field assignments with Island Conservation. I’ve grown to appreciate the balance between the iconic beauty we hold for islands, and what demanding and complex places they can be to work. I left the island with the bruises and scrapes to prove it!

We put in the hard work with the hope that in the near future, Late will be rodent-free and teeming with native birds. I for one can’t wait to go back and help to restore it to the paradise it once was for its native species! 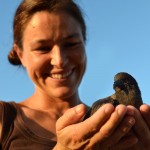 Irene owes her fascination of seabirds to a few seasons spent doing fieldwork on Isla Isabel and Isla Guadalupe, Mexico. After her exposure to island ecosystems, she became deeply interested in biodiversity and went on to join various research and conservation projects around the world.