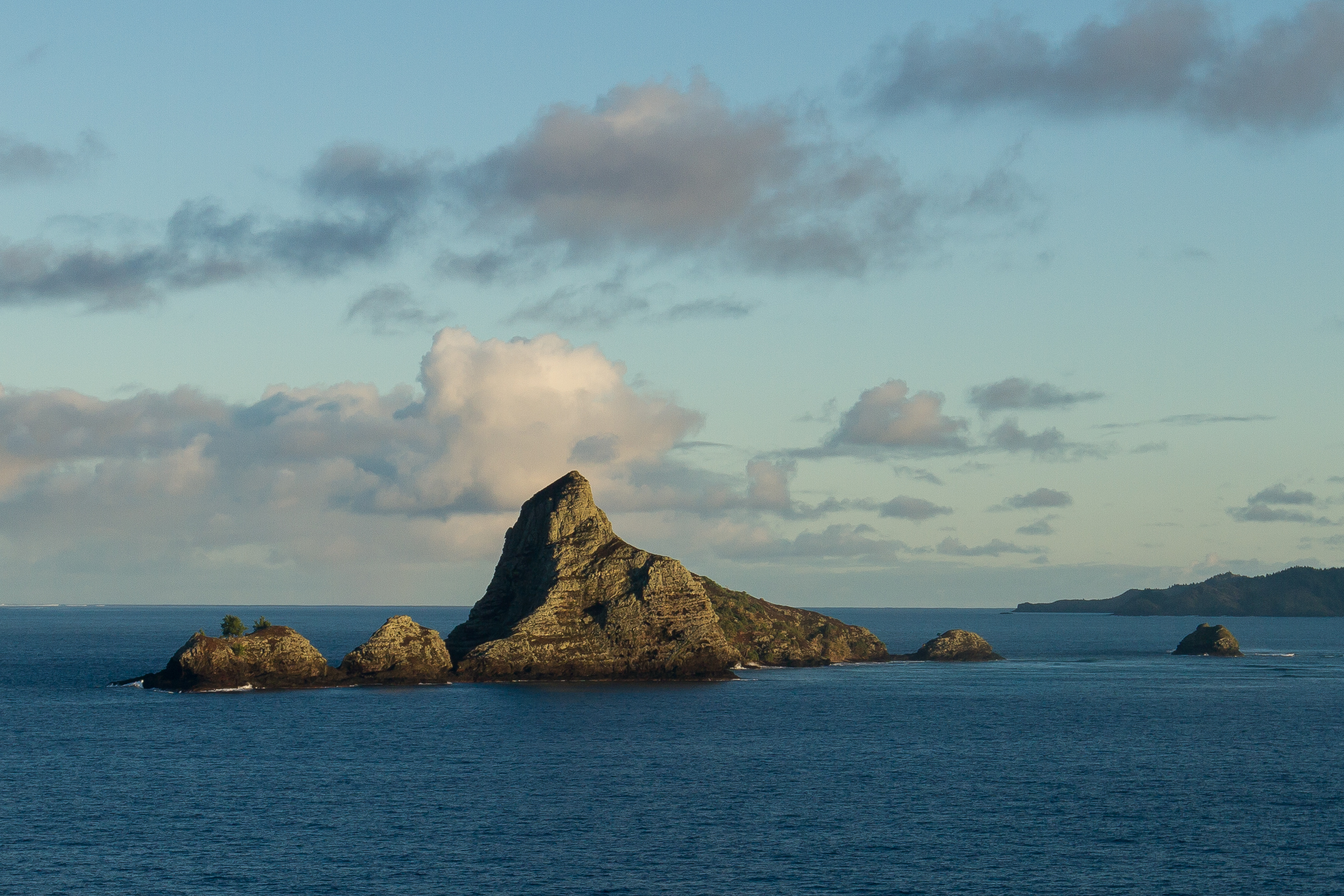 Though isolated, Earth’s remote islands are not immune to human impacts.

When invasive species are accidentally or purposefully set loose on islands, they can profoundly alter the ecosystem balance established over millennia. Constrained to the span of the island, invasive rats, cats, pigs, goats, and other species quickly overwhelm the native plants and animals and trigger extinctions. All it takes is one visit for an ecosystem shaped over millions of years to suddenly collapse.

Last winter Fish and Wildlife Service (USFWS) scientists on the three-island [Midway Atoll] chain discovered that mice were eating albatross alive (the birds resist leaving their nests during incubation for any reason). 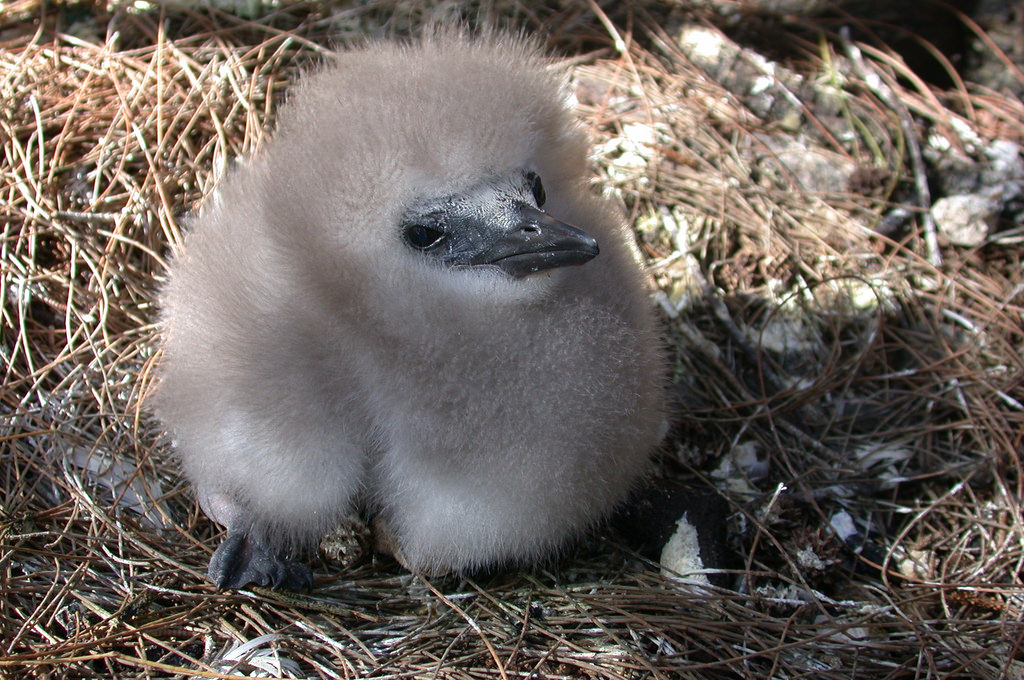 Invasive species often prey on the native species, which in many cases have not evolved defenses against animals that never used to share their environment.

The arrival of yellow crazy ants [on Johnston Atoll] threatened to devastate nesting [seabird] populations. The invasive insect sprays acid as it swarms its prey—a tactic that frequently deforms chicks.

The serious threats posed to island species by invasive species have prompted conservation intervention projects around the world. Completely removing invasive species from an island allows the ecosystem to recover and return to its original balance. Palmyra Atoll, which Island Conservation worked on with partners USFWS and Nature Conservancy, recovered dramatically post-invasive species removal. 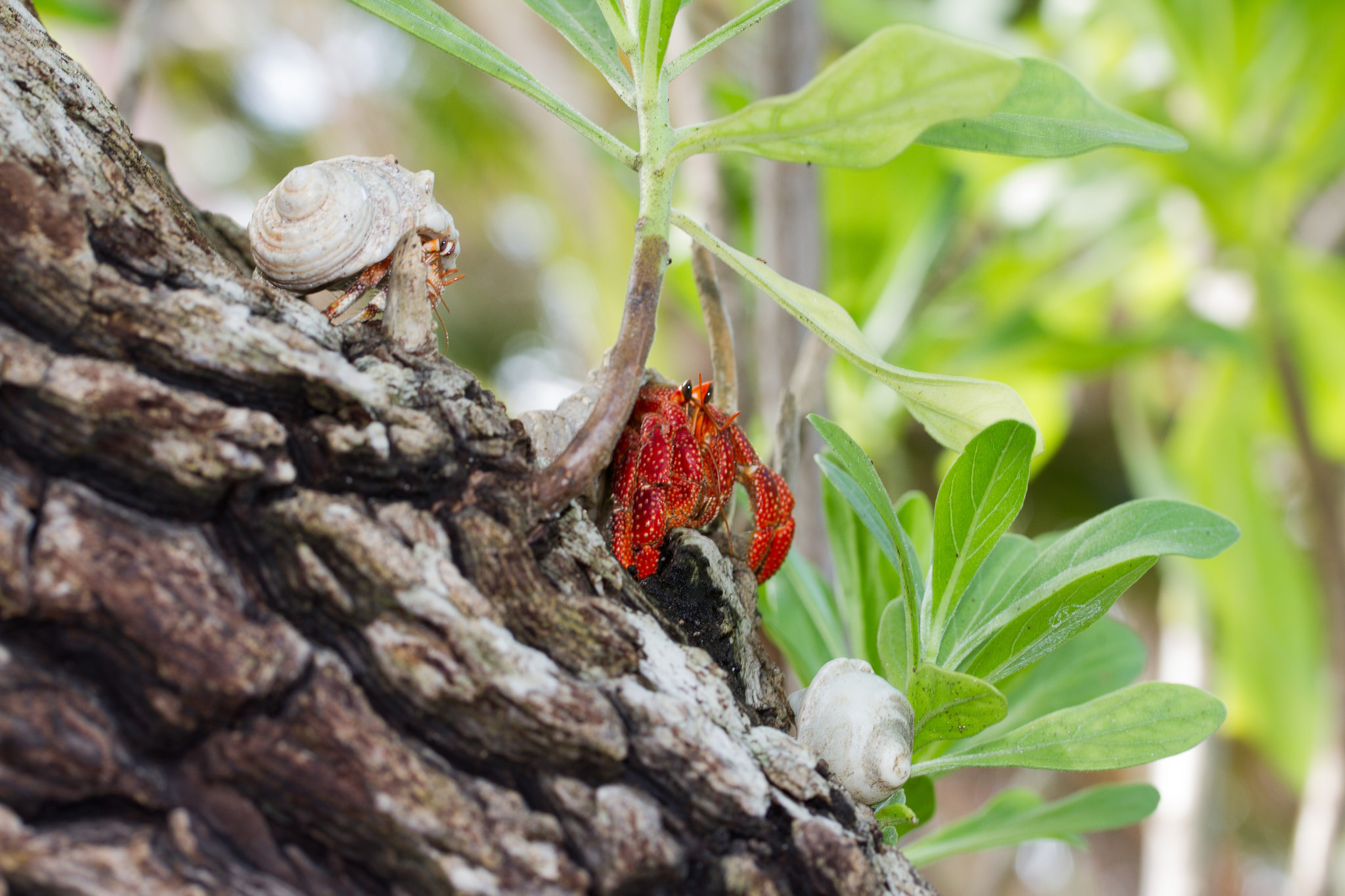 It is so humbling and disconcerting to see the obvious effects of humans—even in the middle of nowhere.

Islands are frequently home to diverse and rare species, many of which might disappear forever if their native ecosystems are disturbed. Even though islands look isolated and are sometimes very remote, they are still integral to far-reaching biological, ecological, atmospheric, oceanic, and geological systems. Many species of seabirds and sea turtles depend on islands as rest stops during migrations and safe nesting sites. Marine life surrounding islands depend on healthy ecosystem functioning on the island itself. Taking care of earth’s remote yet vibrant speckles in the ocean is essential for preventing extinctions and keeping Earth’s natural systems healthy. 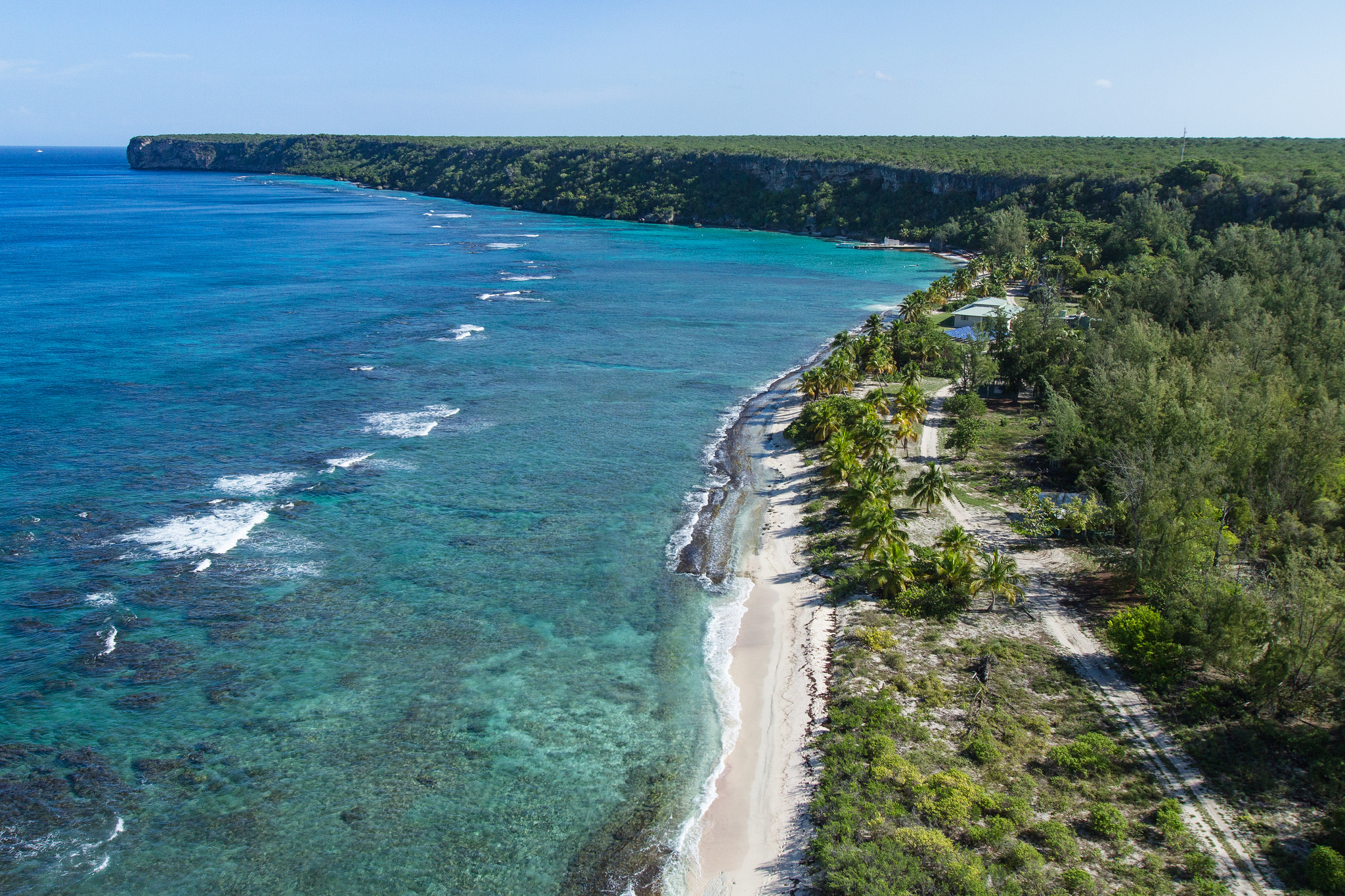