Australia has a big problem – a feral cat problem, that is. A recent study published in the journal of Biological Conservation by Dr. Sarah Legge and Dr. Brett Murphy at the University of Queensland revealed that 99.8% of the land mass has invasive feral cats present. Depending on the rainfall in a given year, the population can fluctuate between 2.1 to 6.3 million feral cats.

Feral cats present a problem for native species such as birds and wallabies, which have experienced dramatic population declines in these areas. However, among that 0.2% of land that is feral cat-free is Dirk Hartog Island in Western Australia. This island is the location of just one project of many that seeks to remove feral cats in order to protect native species. L ead author of the study Dr. Sarah Legge explained:

These islands that are cat-free are enormously important for our wildlife.

Native species are often only safe on these feral cat-free islands and sections of Western Australia. Dirk Hartog Island in particular serves an important role as the largest Australian Island to be feral cat-free and is now in the process of re-introducing native wildlife like the Brush-tailed Bettong. 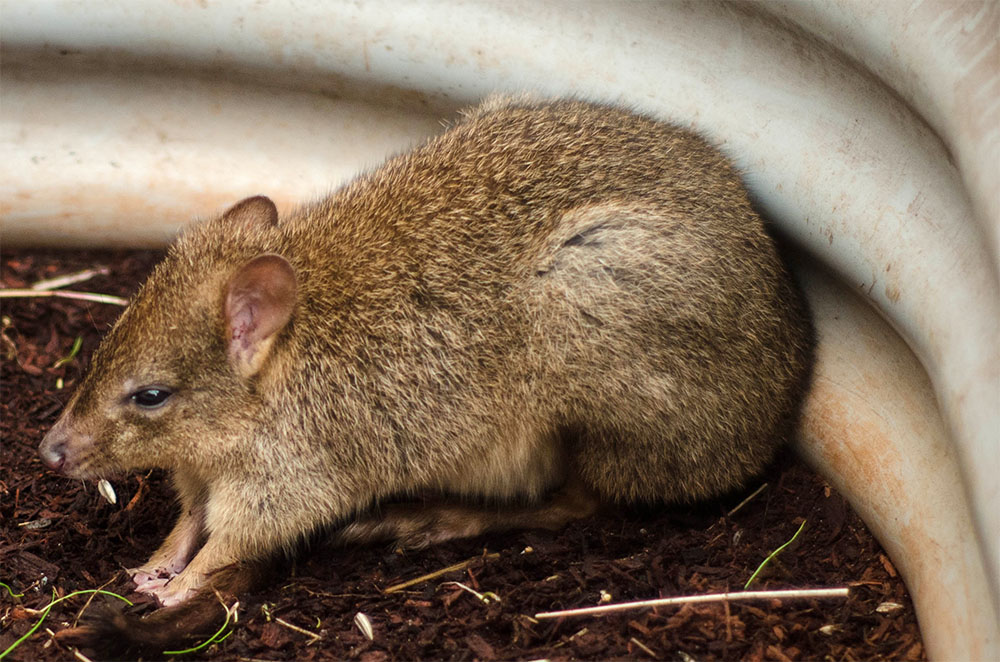 Whereas they haven’t sent any native species to extinction in North America or Europe, in Australia about 30 species of mammals have become extinct since European settlement and two-thirds of those extinctions were caused primarily by cats, says Legge.

Dirk Hartog Island and countless islands around the world can serve as examples that demonstrate how the removal of feral cats and other invasive species has dramatic, positive effects on the ecosystem. This offers hope to the idea of more feral cat-free Australian islands and mainland regions. Although the numbers can make invasive-species removal seem daunting, islands can serve as an initial step in order to prevent extinctions of native species.

Often the first step in this process is to encourage pet-owners to properly care for their feline friends to ensure they do not contribute to the problem. Only then can conservation succeed in protecting the endangered species native to Australia and other parts of the world.