Birds that are only found on islands are particularly vulnerable to threats posed by invasive species–they cannot simply migrate to a new home, as they are specifically adapted to their insular environment.

Birds confined to just a single island or archipelago are some of the most at-risk species in the world, not only because their range is so small, but because they are often ill-equipped to face the threats of predators such as cats and rats when they are introduced to the island. For this reason, a big percentage of existing avian extinctions are island endemics.

Thankfully, conservationists are aware of the threats of invasive species and are working hard to prevent island extinctions. While there is still much work to be done, efforts to remove invasive species from islands are having a huge impact on island endemic bird populations. This year, the International Union for the Conservation of Nature has revealed a bit of good news for island endemic birds and the ecosystems they belong to. 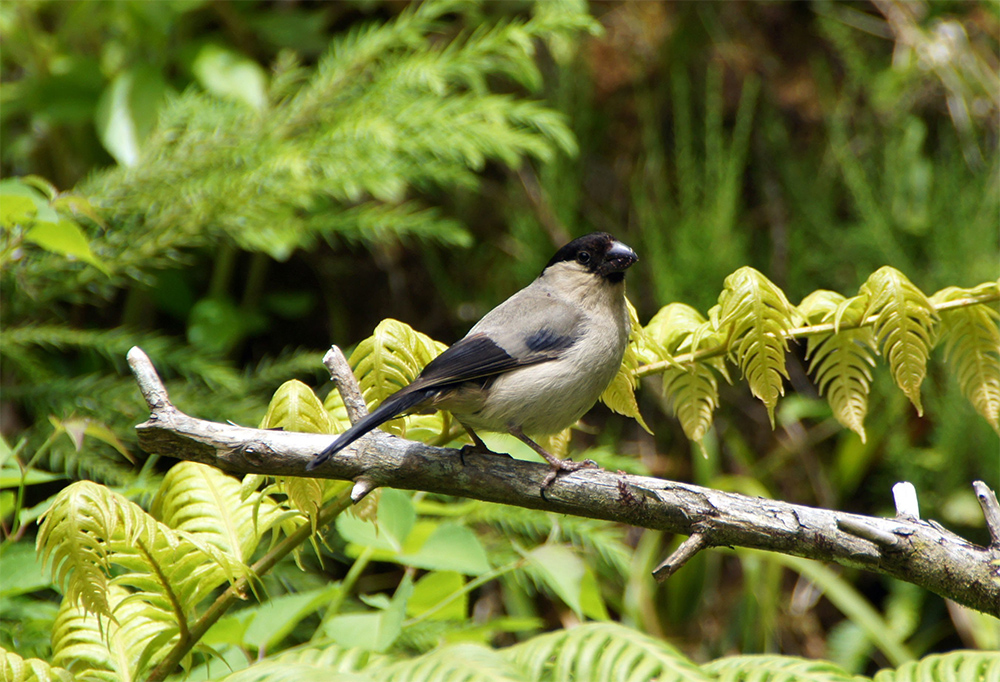 The Azores Bullfinch (Pyrrhula murina) was downlisted from Endangered to Vulnerable after island restoration efforts resulted in a population boom. This is a far cry from the dangerously low population size of ~300 individuals recorded in the 70’s and 80’s. 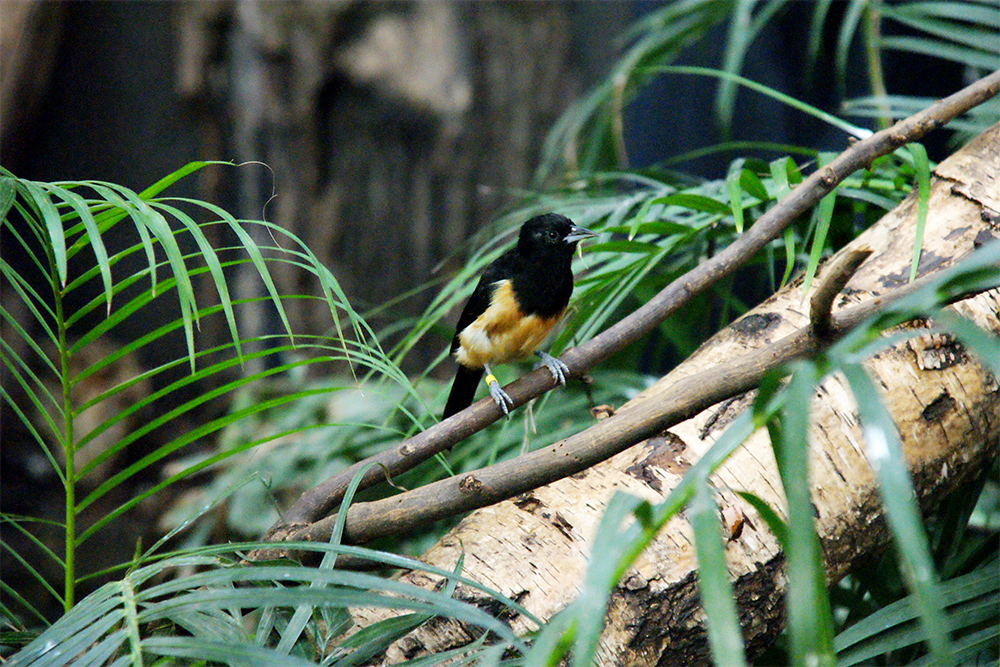 The Montserrat Oriole (Icterus oberi) species population dropped so low that at one point it was listed as Critically Endangered. Thanks to conservation efforts, this species is recovering and is considered Vulnerable. 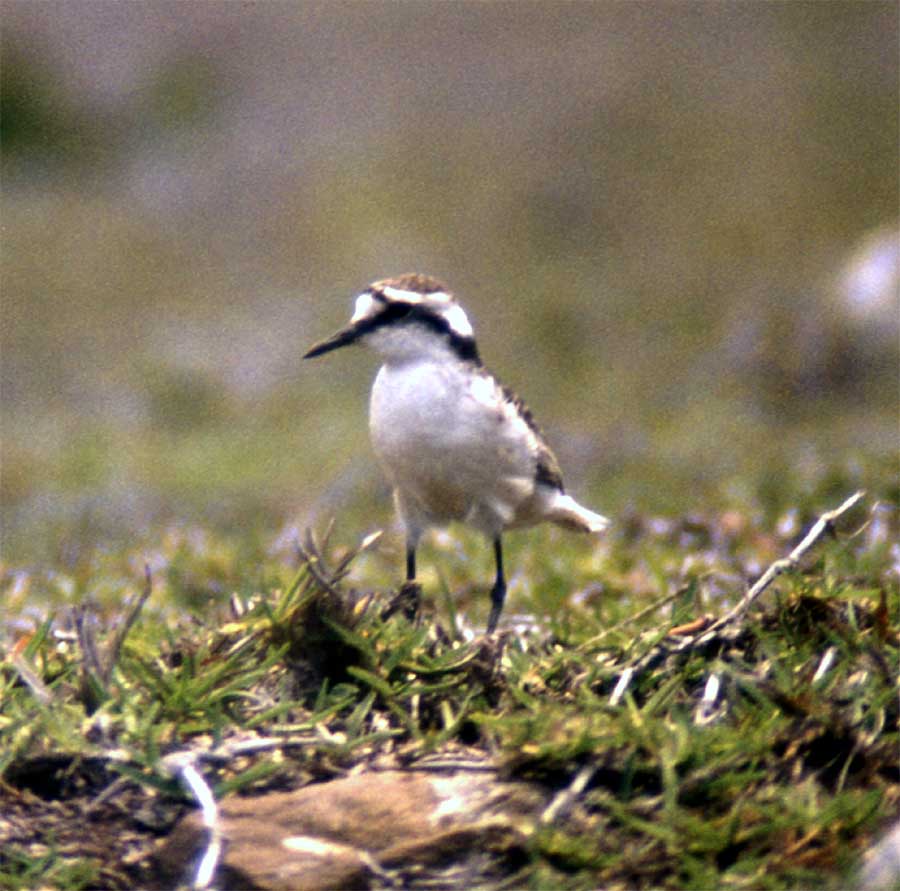 The St. Helena Plover (Charadrius sanctaehelenae) has been downlisted from Critically Endangered to Vulnerable. Eight other endemic bird species once lived alongside the St. Helena Plover, but all went extinct due to invasive predators and habitat loss. Restoration of St. Helena island has saved this bird from the same demise. 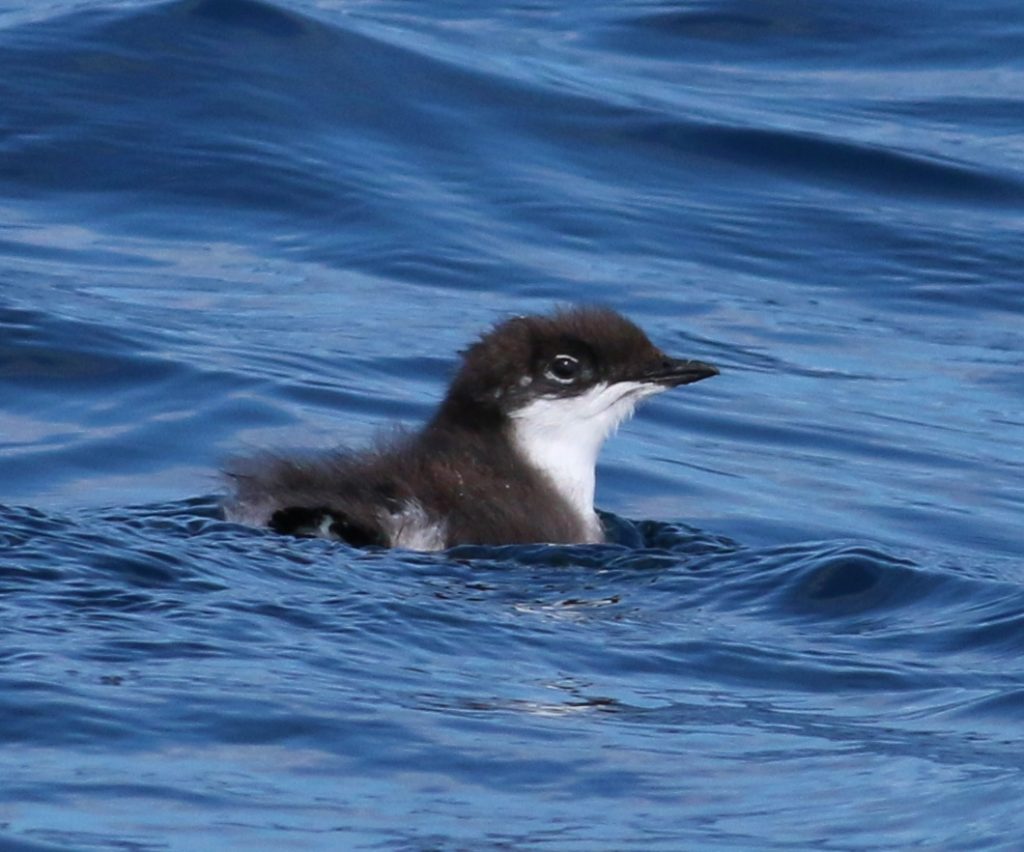 The Scripps’s Murrelet (Synthliboramphus scrippsi) and Guadalupe Murrelet (Synthliboramphus hypoleucus) were being considered for protection under the Endangered Species Act due to population decline caused by invasive predators. However, thanks to conservation organizations removing invasive predators from their home islands off the coast of California and Mexico, these birds are no longer likely to be Endangered in the near future.

These are great achievements! Though these downlistings are certainly cause for celebration, island endemic bird species around the world are still being driven to extinction by invasive species. Thankfully, as evidenced above and in many other cases, we have proven methods for preventing island bird species extinctions. Restoring island ecosystems by removing invasive species proves time and time again to be an effective way to protect birds and other native island species. Global biodiversity is becoming increasingly important as threats to the environment mount and converge. Higher biodiversity increases ecosystem resilience and offers threatened species a better chance at survival.