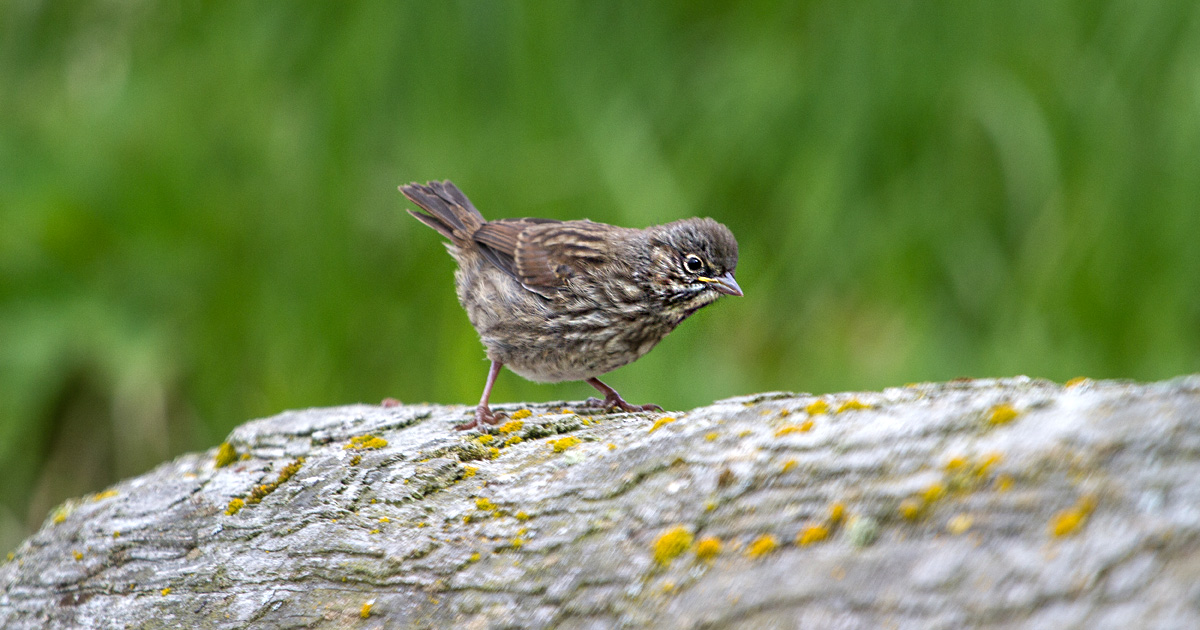 In 2012, Island Conservation engaged in a ‘horizon scan’ to identify the best potential new tools on the horizon that could help to increase the scale, scope, and pace of island invasive rodent eradications. The results of that scan are published in this paper and have led to our investments in research, monitoring and development of such tools. In the process of completing this investigation, we met like-minded NGO, government, and research university professionals who quickly forged an informal partnership to investigate genetic tools for conservation. This led to the formalization of the Genetic Biocontrol of Invasive Rodents (GBIRd) Partnership. In 2016, Island Conservation’s Board of Directors adopted the following resolution to guide Island Conservation’s activities in the GBIRd program.

Whereas there is hope to protect island biodiversity; there have been more than 1000 successful eradications of island invasive species to date; Island Conservation is the only global non-government conservation organization whose sole mission is to prevent extinctions by removing invasive species from islands; these interventions are recognized as one of the most cost-effective and beneficial actions to protect biodiversity; however, today’s eradication tools have limits that constrain the rate of, or altogether prohibit, such interventions in some locations and under some conditions;

Whereas emergent gene-editing technology allows us to contemplate concepts like introducing gene-drive modified organisms to remote islands to effect an ‘eradication by expiration’ of an invasive species through biased inheritance of traits such as maleness or infertility;

Whereas safe application of such gene-drive modified organisms to remote islands holds promise as a transformative innovation to protect endangered and threatened species on hundreds of thousands of islands at a rate and cost basis that today are inconceivable;

Whereas gene-drive modified organisms could potentially have irreversible effects on target and non-target populations, ecosystems, food-security, and they could be misused, and they raise many social, ethical, scientific, and ecological questions;

Whereas gene drives and genetically modified organisms are hotly debated, or opposed outright by some members of the public; organizations engaged in even the most cautious genetic research may be subjected to public scrutiny, opposition, and polarizing media coverage; and,

Whereas the National Academy of Sciences (NAS) “…calls for a robust method to assess risks. A phased approach to testing, engagement of stakeholders and publics, and clarified regulatory oversight can facilitate a precautionary, step-by-step approach to research on gene drives without hindering the development of new knowledge…[and]…although there is insufficient evidence available at this time to support the release of gene- drive modified organisms into the environment, the likely benefits of gene drives for basic and applied research are significant and justify proceeding with laboratory research and highly-controlled field trials…”1;

Therefore, be it resolved that Island Conservation is compelled to investigate cautiously the feasibility of, and assess the social, ethical, and biological risks of, gene-drive modified organisms for eradication of island invasive species because the potential for this transformative innovation outweighs the risks associated with such an initial investigation and any reputational risks we may experience; and,

Consistent with NAS recommendations for assessing feasibility and risks, the investigation will include extensive engagement of stakeholders from the outset to evaluate biological, social, and ethical risk, and engage governments with the most advanced environmental regulations to develop highly-controlled field trial(s) within robust regulatory frameworks. The results, findings, intellectual property and products of this endeavor shall be transparently maintained and made available to other non-commercial institutions committed to conservation, humanitarian, or other not-for-profit endeavors and the principles herein.

Staff will provide the board with program and risk assessment updates as warranted and present drafts of a program partnership MOU2 and strategic plan for review and approval. Near the end of this investigation, staff will brief the board on the suitability of this tool together with social, ethical, ecological, and scientific risk assessments and current opinions of the world’s thought leaders (e.g. NAS, World Health Organization, World Conservation Congress, and United Nations) to the board’s satisfaction. After which, the board will determine whether to, or not to, pursue an application for the authorization of a highly-controlled field trial if recommended by staff and partners.