Invasive alien species (IAS) threaten biodiversity, human livelihood, and human health around the world. A new study published in Nature Communications led by conservation biologist Regan Early maps the predicted expansion of IAS and analyzes global preparedness. The increased globalization of the 21st century hastens the spread of IAS, and climate change makes it easier for IAS to establish themselves within ecosystems. The study considers IAS in the context of environmental and societal change with attention to the different concerns and challenges for developed and developing countries.

The researchers identify two general approaches to invasive species control: reactive and proactive. To have a strong reactive capacity, a country needs to know how IAS threaten environment and economy, identify IAS already present, and demonstrate that policies can lead to management and control of IAS. Being proactive means attempting to prevent invasion, and implementing management programs for the IAS already present. This requires comprehensive biosecurity policies and programs for research, monitoring, and public engagement.

Our analysis suggests that current policies in most countries are not equipped to address emerging threats from IAS. 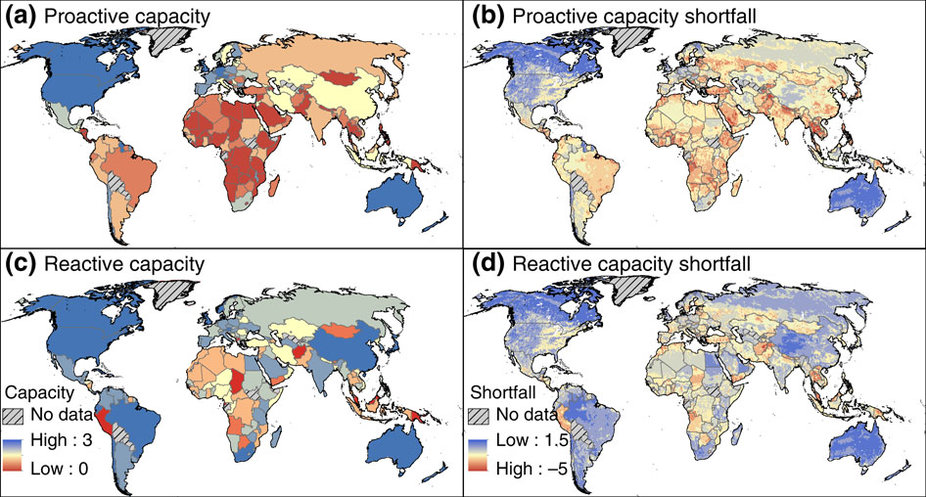 The researchers warn that prevalence of IAS is expected to increase in the coming years.

Many countries that harbor vulnerable biodiversity hotspots are under-prepared for invasion. Researchers encourage international cooperation as a way of strengthening efforts to prevent and manage IAS damage.

International sharing of information on IAS and management expertise could greatly help set management priorities in regions that have little capacity to tackle IAS. 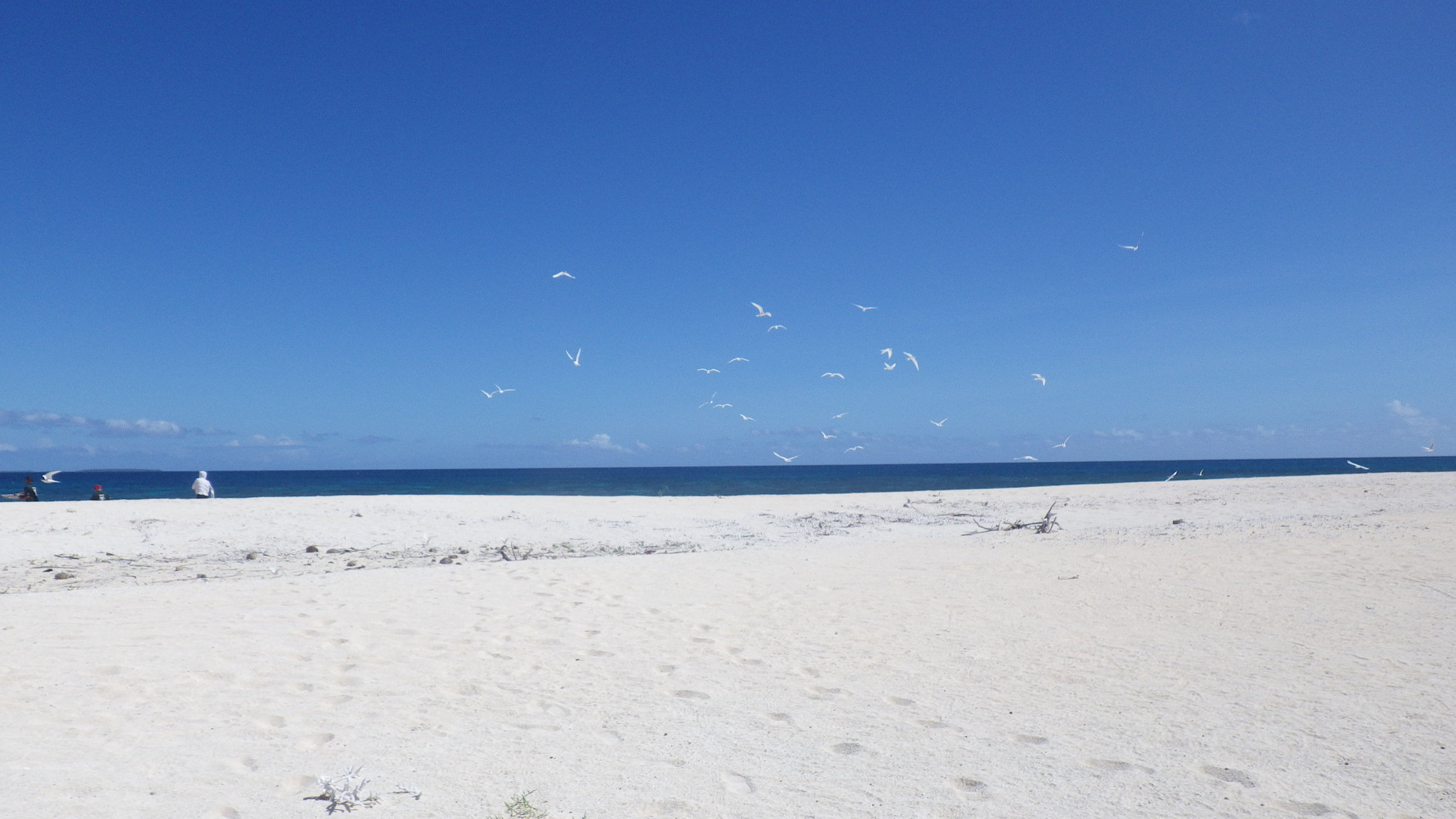 Island Conservation worked with the community on Malinoa Island, holding workshops to provide locals with knowledge and tools needed to manage IAS with little assistance from outside organizations. Richard Griffiths/Island Conservation

They also note that while many countries have advanced proactive capacities, few have strong IAS policies. Policies would help structure IAS prevention and management. The lack of IAS policy is becoming an increasingly urgent problem–the researchers signal a need for meaningful action to manage IAS in light of global environmental changes.

Like expansion of global trade, climate change sets the stage for enhanced invasion. This is especially concerning for developing countries, whose economies are delicate and highly sensitive to IAS impacts. Pests destroying crops, for example, is alarming for countries that do not have alternate food sources and/or cannot afford to lose a portion of their harvest.

The researchers note, “The majority of countries lack the research, management coordination, monitoring of known IAS, early-warning schemes for emerging IAS or public engagement needed” to rapidly respond to IAS invasion. To improve this situation, the researchers advocate:

More and improved biosecurity and invasive species management can help to suppress the explosion of IAS, and is key to protecting local and global economies, biodiversity, and human health in the 21st century.

Island Conservation is a non-profit organization taking action to mitigate IAS impacts around the world. Visit this page to learn about our current projects to protect native species.