Invasive species are the cause of the majority of all recorded extinctions that have occurred on islands. Why do these species cause so much damage to native ecosystems?

What is an Invasive Alien Species (IAS)?

According to the Convention on Biological Diversity an Invasive Alien Species is a “species whose introduction and/or spread outside their natural past or present distribution threatens biological diversity.” This is different than a non-native species. Non-native species are defined as “a species, subspecies or lower taxon, introduced outside its natural past or present distribution.” While both non-native and invasives are introduced beyond their natural ranges, the difference is damage. Invasive species are inherently damaging to their non-native ecosystems and can have detrimental effects for native species and overall biodiversity. 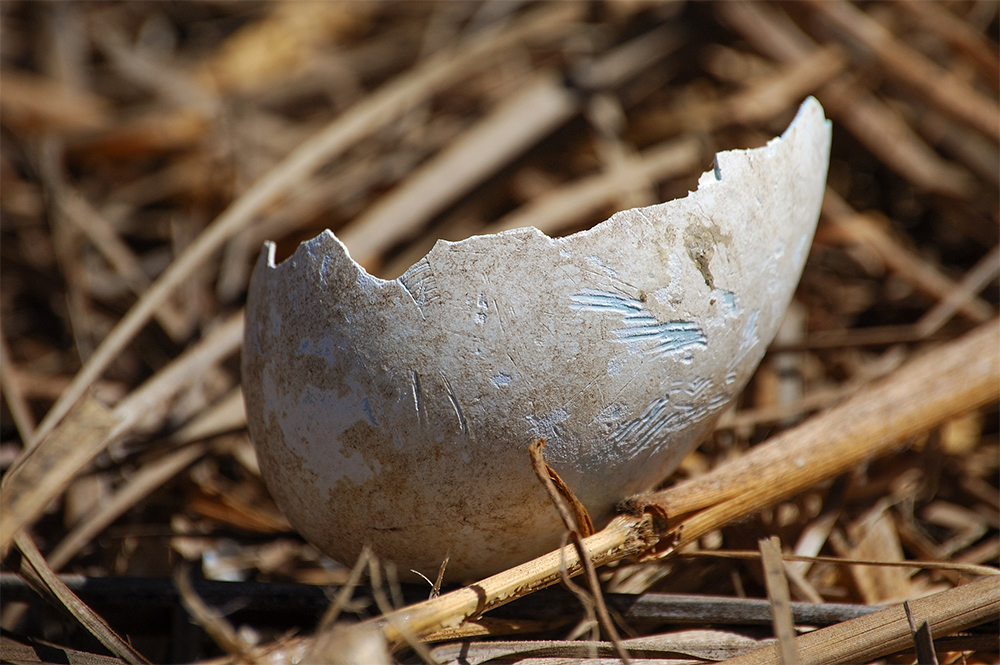 What is the Harm? How are Invasive Species Damaging?

Invasive alien species can alter ecosystems or cause harm in a number of different ways. According to the National Invasive Species Information Center invasives can cause harm to human health, the economy, or the native ecosystem.

On islands, invasive species can quickly cause serious damage to native animals that have evolved without this source of competition or predation. Once introduced, IAS are capable of driving species to extinction and have been the leading cause of extinctions on islands.