On the São Miguel Island in the Azores Archipelago, Portugal, the Azores Bullfinch and other native flora and fauna are threatened by invasive plants. Fortunately, there is still hope.

Island species around the world are threatened by invasive plants, which alter the balance of specialized island ecosystems. When a non-native plant enters the ecosystem and begins to flourish, it can drastically affect the species interactions on the island, negatively impacting native flora and fauna alike. The Azores Bullfinch is one example of an island species that has been especially hard-hit by invasive plants.

The Azores Bullfinch, a small island bird endemic to the São Miguel Island in the Azores Archipelago, Portugal, was once so common that it was actually considered a pest. However, the Azores Bullfinches are now confined to a small fragmented forest in the mountainous portion of the island due to invasive plants. Azucena de la Cruz, LIFE Terras do Priolo Project Assistant at SPEA (BirdLife in Portugal) explains:

Plants were introduced into the Azores archipelago for various purposes, mainly ornamental and agricultural…Some of those species became invasive and presently cover large areas of the island. Today, more than 60 per cent of the vascular flora of the Azores is considered exotic.

For the Azores Bullfinch this is a particularly serious issue due to their specific feeding habits. The species has evolved to eat what was historically abundant in a given season—such as flower buds in the spring, seeds in summer, fruit in autumn, and fern spores in the winter. The species relies on presence of endemic plants such as Azorean Holly, Hawkbit and the nearly extinct Azorean Plum for sustenance. 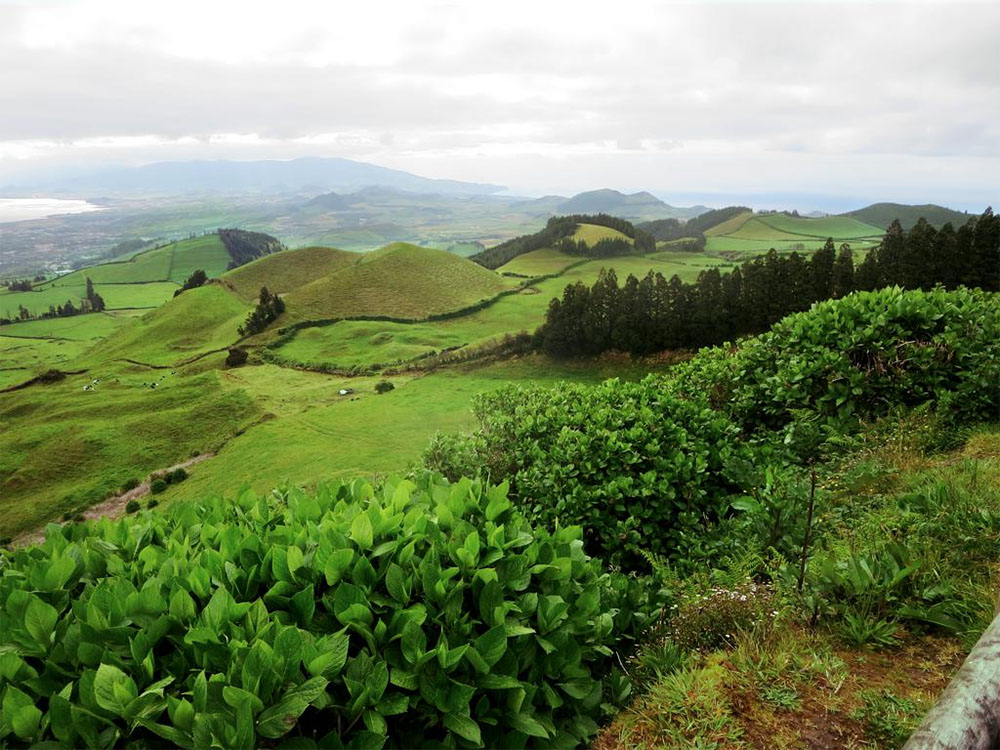 Prior to conservation efforts there were fewer than 300 breeding pairs of Azores, but conservation biologist stepped up to help. Over the course of years, restoration efforts have focused on maintaining and restoring patches of habitat by removing invasive plants and planting native species. The newest step of the project is developing continuous native landscape that will allow the ecosystem to flourish. De La Cruz explains:

The problem with these patches is that invasive plants, which are dominant outside of them, are able to re-enter the area and this obliges continuous maintenance of the areas…For this reason, the building of larger continuous areas was considered necessary in order to reduce the re-entering of invasive plants.

All the work that has gone into this effort has been very beneficial to the Azores Bullfinch, which according to the 2016 IUCN Red List, has had its second downlisting in the last decade and is now considered Vulnerable. This downlisting comes about as the species gets remarkably close to the 1,000 individuals mark, but still remains under serious threat by invasive plants.