In 2016, the IUCN Red List recognized 740 new bird species, but 13 of them were declared already Extinct.

The 2016 International Union for the Conservation of Nature (IUCN) Red List of Threatened Species recognized more than 740 new bird species, many of which were originally thought to be subspecies. The distinction between species and subspecies comes down to the ability of individuals to interbreed. Two subspecies can, in theory, successfully interbreed, but might not because of geographic isolation. However, two distinct species would be unable to interbreed. This year, a number of new species were newly recognized, but unfortunately, 13 birds were declared Extinct upon discovery.

These 13 species were all island birds, many of which have actually been extinct for years and were only recently declared as unique species. They were almost all driven to extinction in part due to the presence of invasive species on islands. 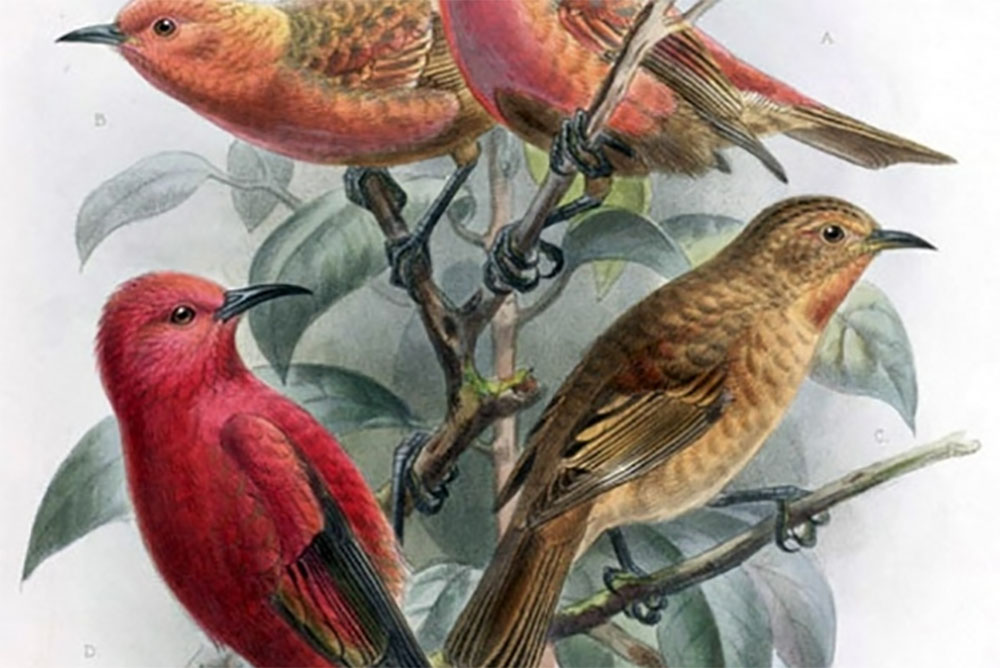 Some of the results of the IUCN Red List were not altogether surprising since the disappearance of some species was widely reported. The Laysan Honeycreeper is one example of a species that has been extinct for some time, but was only identified as a unique species in 2015 rather than a subspecies. According to the IUCN, this Honeycreeper likely went extinct in the early 20th century when non-native rabbits altered the landscape. Some species were much more recent – with the San Cristóbal Vermillion Flycatcher being declared extinct and a unique species just in June 2016. 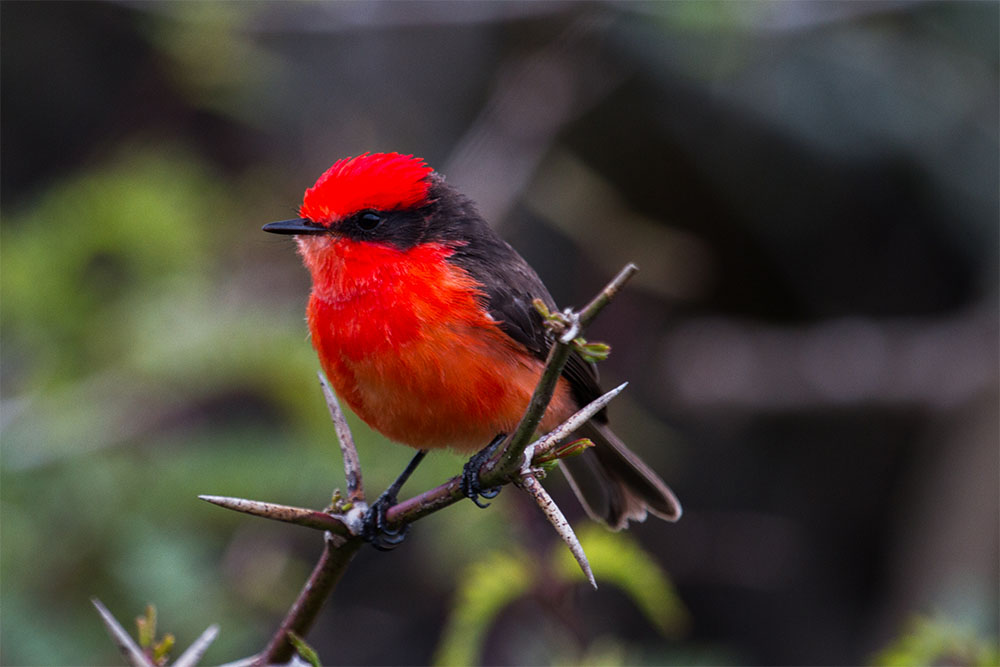 Although these extinctions are upsetting, they are not completely unexpected in many cases. The 2016 list also show the dangers of not protecting subspecies–most of these birds were lost while people believed there were more individuals remaining in the wild. Loyal Mehrhoff, the Endangered Species Recovery Director at the Center for Biological Diversity, stressed this point:

It is important to save varieties and subspecies because in the future new science may show that they were actually full species that we should have tried harder to save.

The 2016 Red List was not all bad news! IUCN identified a number of species that have been downlisted due to conservation efforts around the world, such as the Azores Bullfinch (Pyrrhula murina), St. Helena Plover (Charadrius sanctaehelenae), and the Seychelles White-eye (Zosterops modestus). 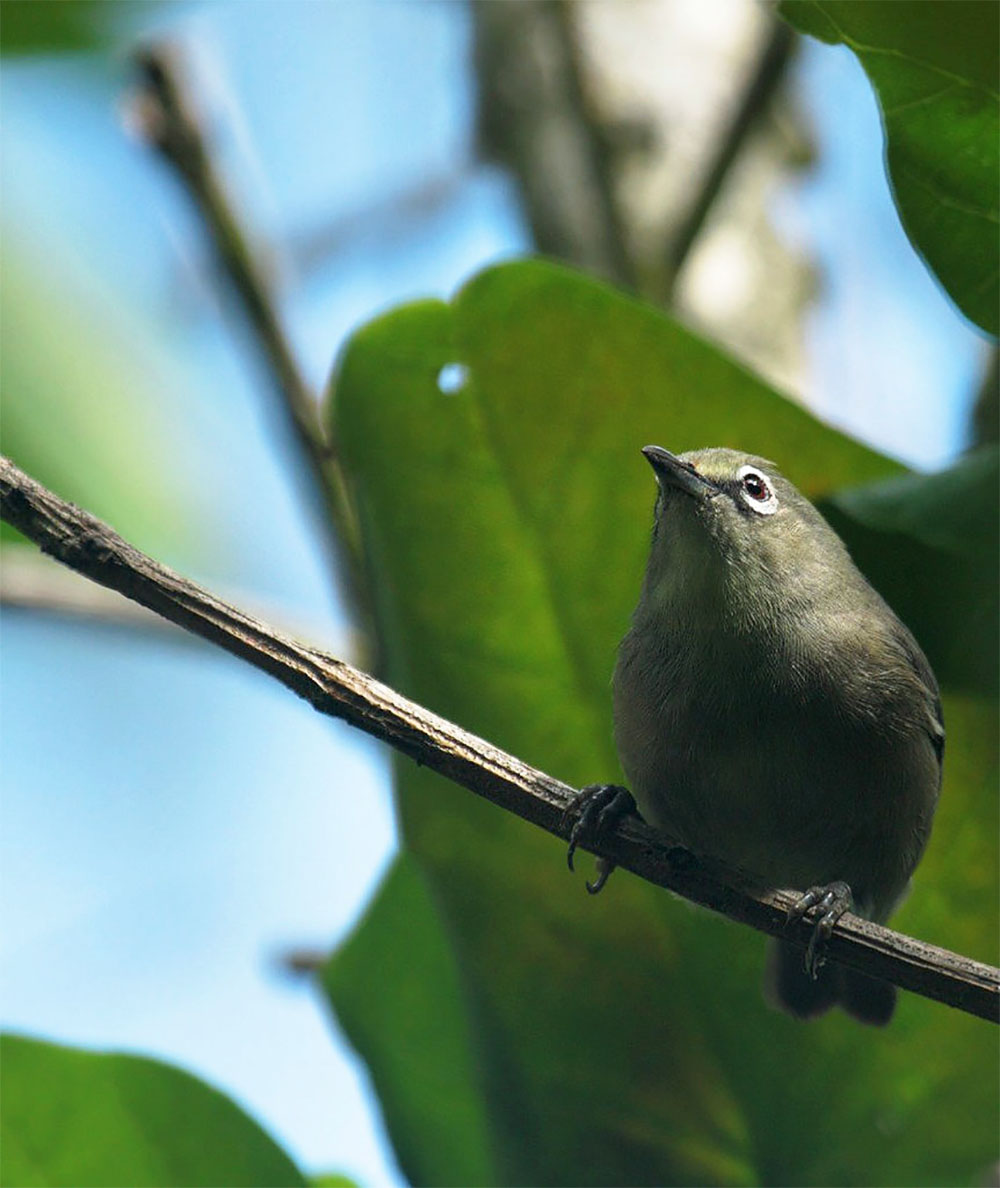 The Seychelles White-eye is one success story from the 2016 Red List. Credit: Peter Kappes