After decades of restoration, Big Rat Island is on its way to becoming quality seabird habitat once again.

The Abrolhos Islands off the coast of Western Australia have undergone years of restoration aimed to rid the archipelago of invasive species like rats, feral cats, and ice plant, which have inhibited burrowing bird species from nesting. 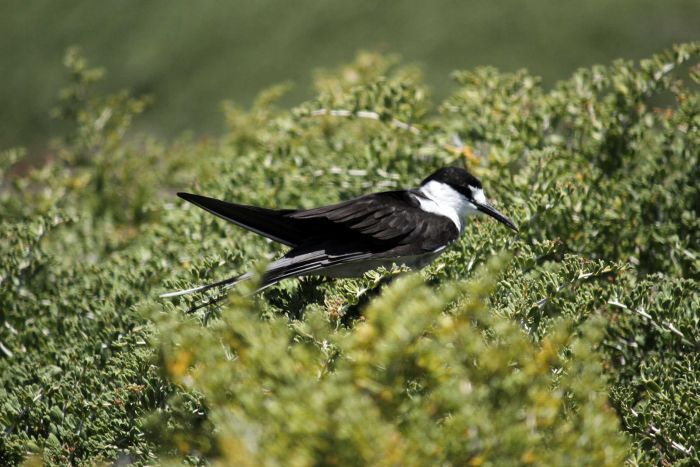 The islands have a long history of mining seabird guano, and with this industry came invasive species. As with islands around the world, these invasions have harmed populations of seabirds. Dr. Nic Dunlop from the Conservation Council of Western Australia commented:

For 68 years we didn’t have a single breeding seabird recorded on Big Rat Island.

Thankfully, due to years of work, there is hope for the Abrolhos Islands. Conservation biologists and crucial stakeholders have been working since 1991 to restore this island. First, they removed the rats, and then the feral cats. Since the implementation of these projects, the conservationists have watched the seabird populations rebound. 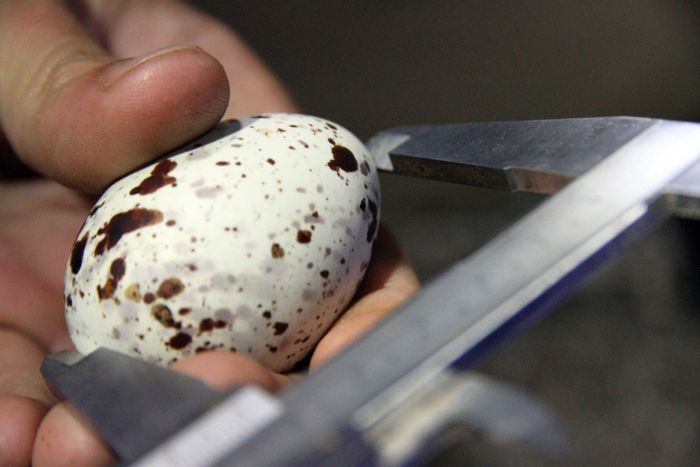 We’ve been monitoring the return of the seabirds to Big Rat Island since 2003 and we’ve been marking birds and trying to understand a little bit more about how the colony develops,” Dr Dunlop said.

The newest project is removing the ice plant that has invaded the island and prevented burrowing seabirds from nesting. Maryke Gray, Abrolhos Islands Project Manager for the Central Regional TAFE explained:

Not only does it completely cover the ground, it’s blocking the visual cues that the sea birds need so that they can then burrow into the area. 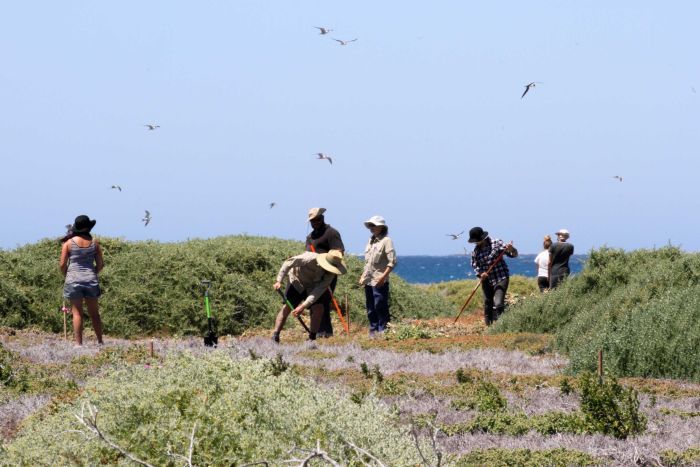 This project aims to restore the island ecosystems and allow seabird species to recover and thrive.