The diversity of species on Earth is plummeting, and by 2100, the number of extinctions could be as high as 1,000 – what can we do about it?

The year I was born, the little-known bubal hartebeest was vanishing from the wild. Aggressively hunted and squeezed from its natural habitat, this North African resident became the latest victim of the “sixth great wave” of mass extinction.

If recent trends continue, scientists estimate that there’ll be between 269-350 further extinctions of birds and mammals by 2100. But if efforts to conserve the species on the Endangered or Critically Endangered list don’t work, the number could be as high as 1,000. Much less is known about plants and invertebrates – but losses among vertebrates give a decent estimate of losses in other parts of the ecosystem. 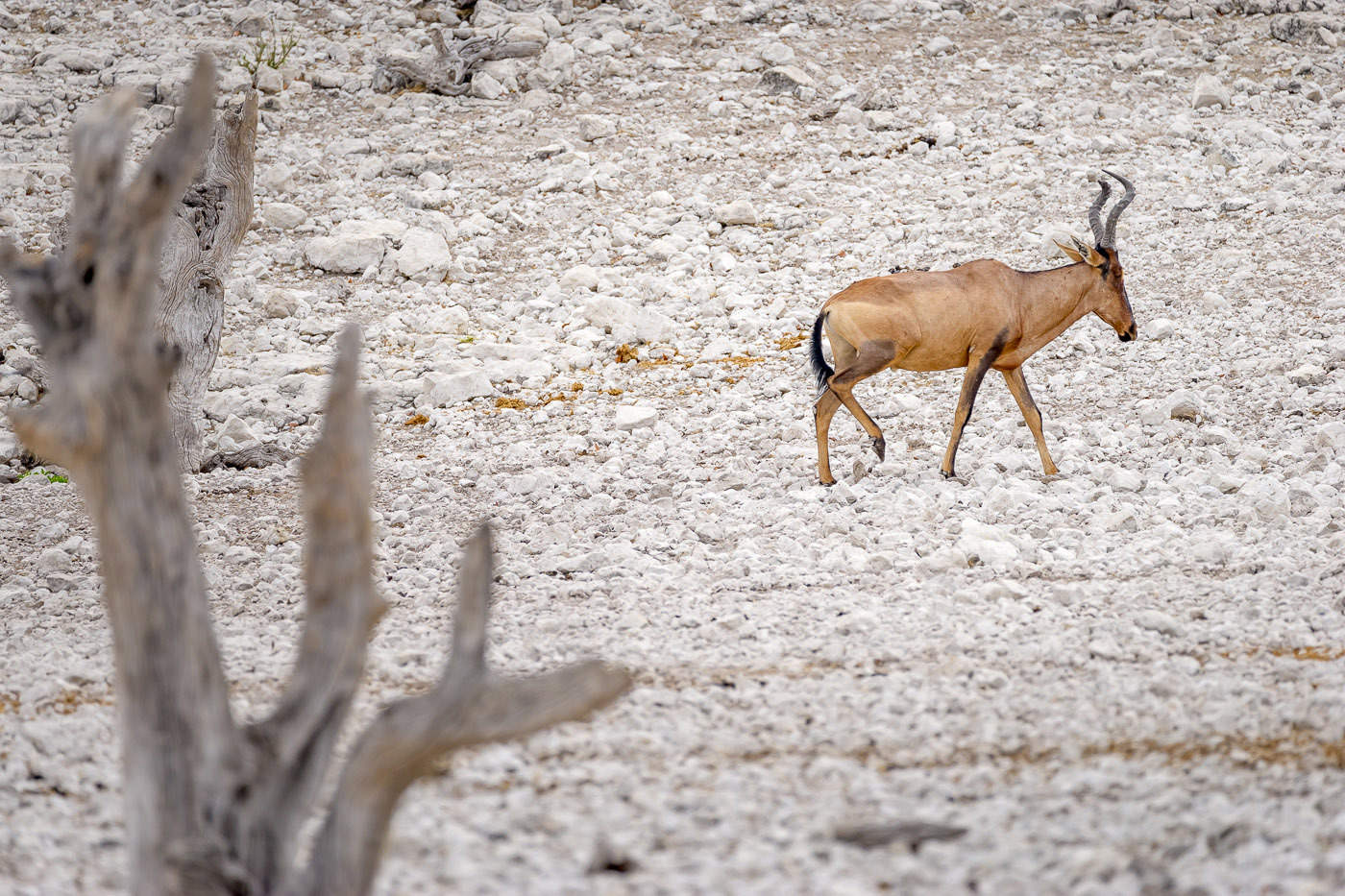 Whatever the exact projection, it’s clear that we’re losing biodiversity fast. Biodiversity is defined as the variety of living organisms, but also the diversity within each species, between species and of ecosystems. The biologist E.O. Wilson once described this loss as a “hidden and immense” tragedy, overshadowed by the threat of climate change.

There are, however, ways to do something about it. The short answer is easy. Humans.

If recent extinctions have a common factor, it’s the natural habitats that humans have badly damaged. Farming is largely responsible – think of the swathes of Amazon jungle, converted into land for rearing cattle and growing soybeans. But also building cities. Reclaiming wetlands from the edges of cities like New Orleans and Kolkata allows for urban growth, but decimates habitats through drainage and pollution.

Humans have also introduced, time and again, invasive species. Non-native species arrive either intentionally or accidentally, with catastrophic effects. Native species can’t compete with these invaders that grow and reproduce faster, face fewer natural predators, or are more resistant to disease. Native island populations are particularly susceptible, with the Dodo in Mauritius and the Flying Fox on Guam, poignant examples. 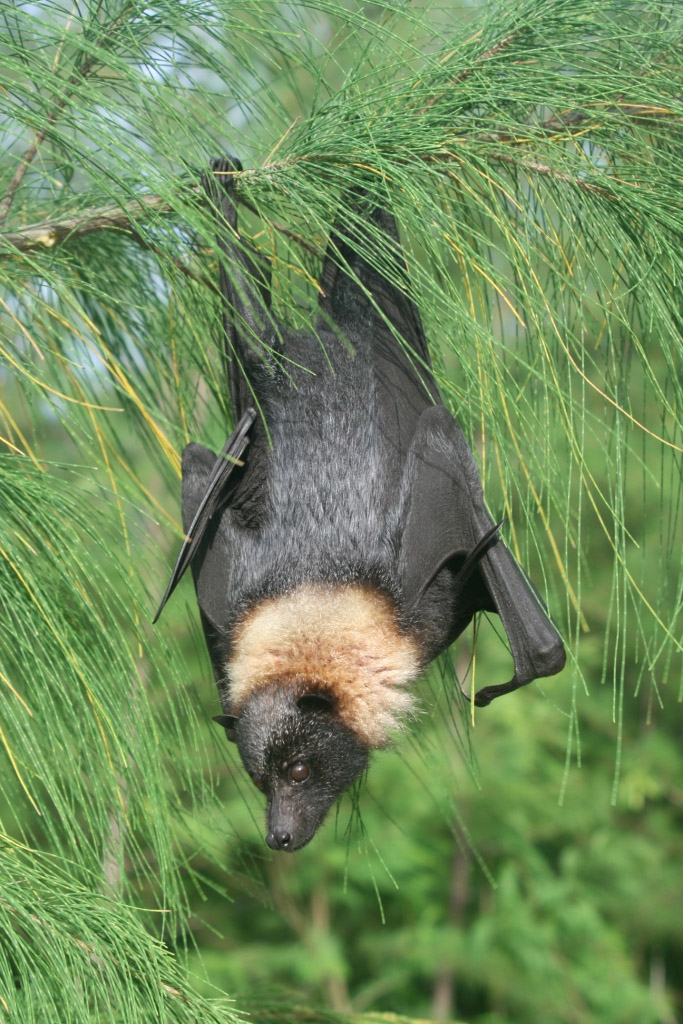 Human-driven climate change plays its part; it’s already disrupting ecosystems and is likely to climb the ranks as a driver of extinction. There will be winners and losers under climate change, but species that specialize in a particular ecology, don’t roam far, or fail to set up new communities in different habitats, are nailed-on candidates for extinction.

In most cases, lots of factors conspire to reduce biodiversity. Take the cutting of a new road through a forest, as an example. This will obviously reduce the area of forest habitat, but it can also introduce diseases and invasive species, which could change the forest microclimate. The road itself can open up the area to poaching, logging and other forms of exploitation.

There’s been a noticeable trend in recent years to ‘re-cast’ biodiversity in terms of “natural capital” and “ecosystem services,” which tries to quantify the goods and financial advantage that nature provides, free of charge.

These goods and services, when put together globally, can have a high value – between $125-145 trillion per year based on things like plants storing carbon, insects pollinating crops and trees filtering water. This valuation approach is controversial because many services are essential and irreplaceable. And some are impossible to “cost” in monetary terms. How do you put a price on the cultural, spiritual and well-being benefits of green spaces and wild places to humans?

The loss or decline of a single species might seem relatively trivial. But a single loss can reverberate through an entire ecosystem, disrupting food webs and altering what an ecosystem provides. In extreme cases it can lead to the total collapse of an ecosystem, as seen with some of the world’s fisheries.

These biodiversity losses haven’t taken us by surprise, they have happened while we’ve been actively trying to stop them. Sadly, conservation efforts over the past 60 years have been swamped by the massive effects of human population growth and the increasing consumption of individuals across the planet.

The history books paint a pretty gloomy picture of humans driving species to extinction for the last 60,000 years, but the future doesn’t need to be the same. Humans also hold the key to unlocking ways of slowing, stopping and even reversing this trend.

We can look to hopeful futures from global commitments like the Aichi Biodiversity Targets and Sustainable Development Goals. They might come from national initiatives like China’s Ecological Civilization plan, or more local ones like the re-introduction of large carnivores to parts of Europe. Or they might come from new and emerging technologies.

For so long, technology has been part of the problem of species extinction, but the latest array of technologies and biological techniques present opportunities, and some risks, for biodiversity. New genetic technologies like genome editing, gene drives (applying genetic tweaks that prevent reproduction, for instance) and synthetic biology might possess enough potential to compete with the might of human population growth.

Speaking in Boston earlier this year, Venki Ramakrishnan, president of the UK Royal Society, said that “while controversial, and as yet unproven, attempts to resurrect extinct species can tend to grab headlines, the potential use of genetic technologies to reduce or eradicate invasive species could be a more plausible conservation measure”.

Gene drive technology, for example, could be a way to control invasive mouse populations by making them infertile. It’s also being considered for wasps in New Zealand and cane toads in Australia.

So, could new human interventions protect nature rather than endangering it? I certainly hope so. Faced with a sixth mass extinction – and the first one caused by humans – I personally believe we’ll only uncover the solutions once we re-imagine our relationship with the natural world.