Plant Pono is an environmental agency working with local farmers to regulate the distribution of Hawaiian plants. The Big Island Invasive Species Committee (BIISC) oversees the Plant Pono program on the Big Island. BIISC and Plant Pono endorse companies that promote sustainable landscaping to prevent the spread of invasive species. Many believe that the distribution of invasive species such as Coqui Frogs and Fire Ants is accelerated by invasive plants. 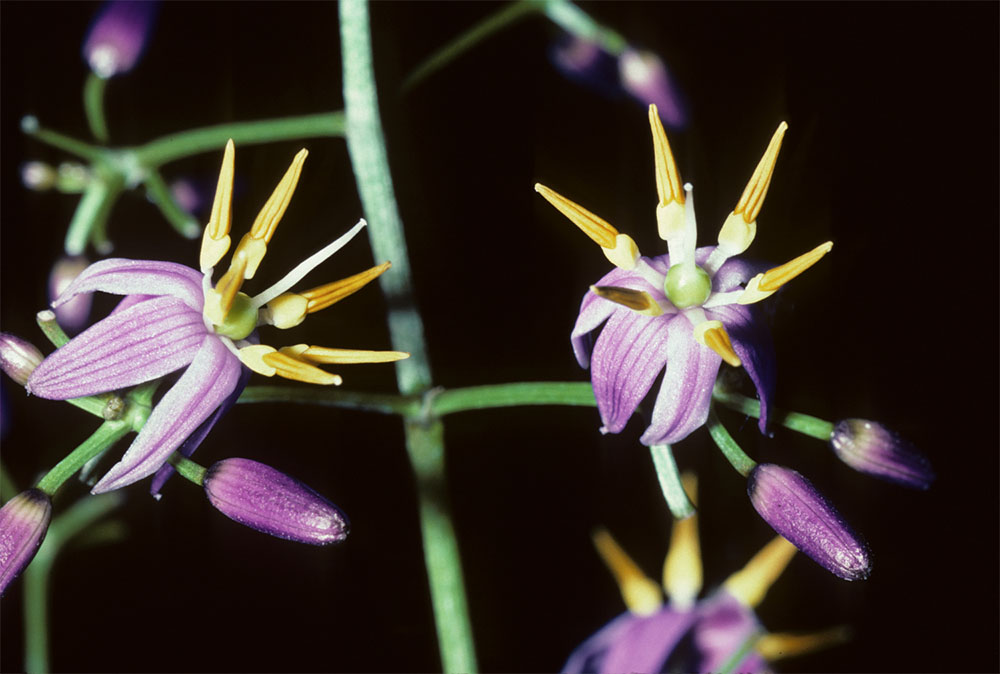 The Pomaikai Plant Company refuses to market any of their produce until it has been officially declared pest-free. 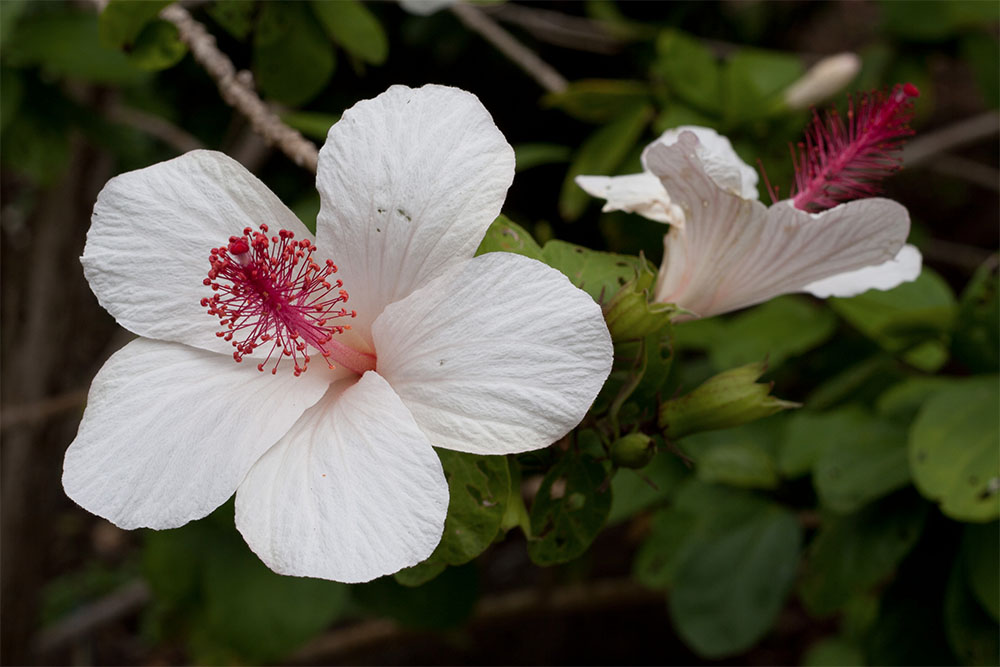 Brad Belmarez of Aikane Nursery acknowledges the destructive capacity of invasive species and the ecological benefits of native Hawaiian plants. Belmarez encourages the use of native plants in local Hawaiian landscape and works with his customers to identify suitable plants for specific environments. Belmarez comments:

Most people don’t know much about native plants, or how well adapted they are to our local conditions. 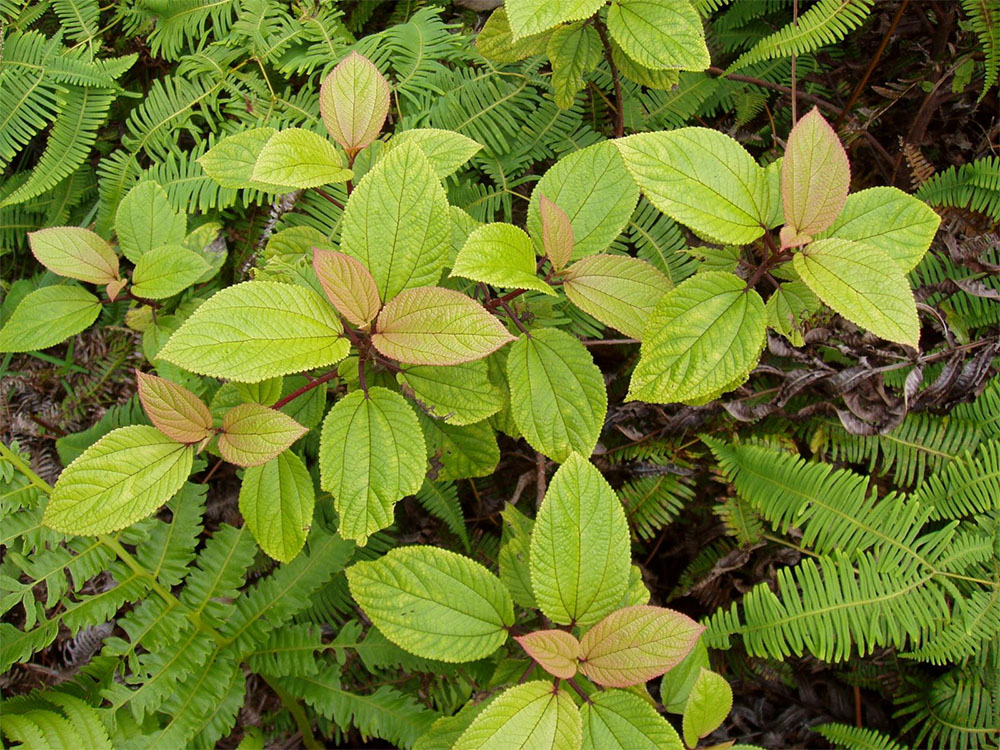 Belmarez and other Plant Pono farmers recognize the adaptive advantages native plants have over other species. Selecting a Hawaiian plant positively contributes to the overall health of the natural environment by ensuring that limited natural resources are utilized by native plants and not exploited by invasive species. Some farmers like Michael Gibson recognize the integral role native plants play in establishing a relationship between people and the land. By supporting Hawaiians in reconnecting with the land, Plant Pono is creating a more sustainable future for Hawaii. 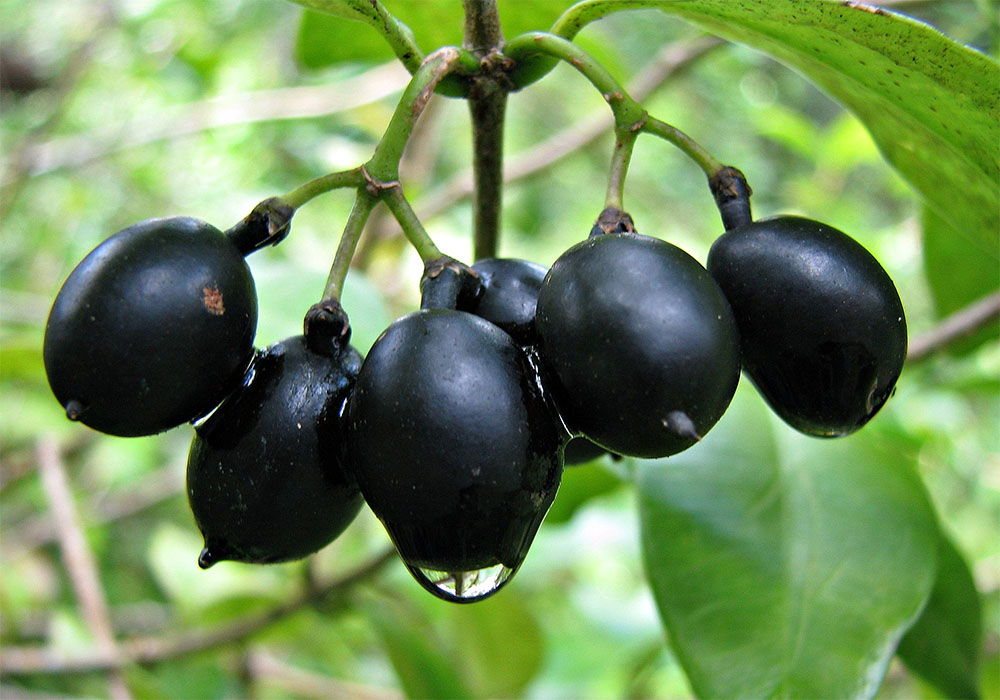 Plant Pono has also created public platforms so that Hawaiians can individually contribute to invasive species prevention. BIISC and Plant Pono have compiled a list of over 775 invasive plants to avoid planting, including New Zealand flax, Mexican Flame Vine, Night Blooming Jasmine, and the Australian Tree Fern. Plant Pono has also developed the Hawaii Pacific Weed Risk Assessment, a screening process that calculates the potential risk of introduced and invasive species. If a plant scores a 6 or higher it is considered a threatening species.