A small frog with loud consequences is discovered on and removed from Kauai, Hawaii.

The island of Kauai dodged a small, croaking bullet last month. An invasive Coqui Frog managed to stow away on a car brought over from the Big Island. The State Department of Agriculture and the Kauai Invasive Species Committee removed the Coqui Frog from the area after locals reported hearing the loud chirping. 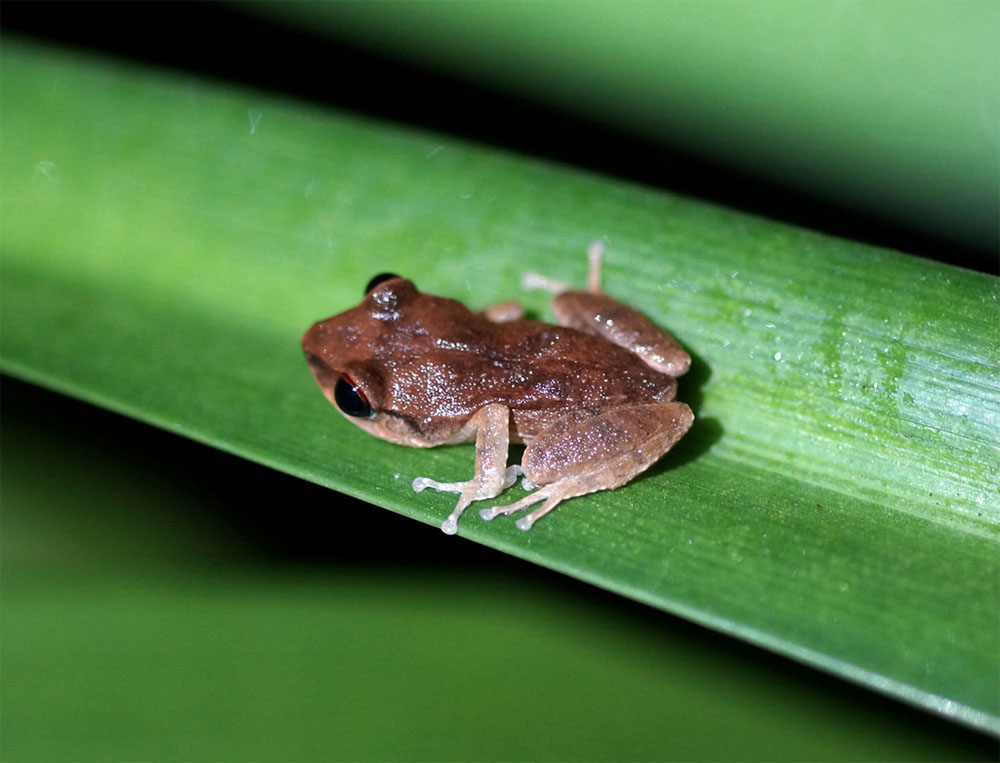 The chirping of Coqui Frog’s has been compared to a leaky faucet. Credit: Aaron Fellmeth

Invasive Coqui Frogs dominate the Big Island of Hawaii. These frogs are only the size of a quarter, but their impact should not be underestimated. In fifteen years the Big Island population of Coqui Frogs has grown into the tens of thousands. This is especially concerning since almost 90% of adult frogs don’t live longer than one year. The invasive population of Coqui frogs isn’t a issue of space, but rather a matter of sound. The Coqui Frogs produce an inescapable “wall of sound” as they chirp through the night. Local resident Pam Varma affirms:

Even if you’re driving with your windows up, you can still hear them.

In Puerto Rico where the Coqui Frog is native, locals enjoy the frogs’ chirping–but the case couldn’t be more different in Hawaii. The chirping persists from dusk to dawn, and has become especially annoying for Hawaii natives who were accustomed to the quiet nights before the introduction of the invasive species.

Communications director of the Big Island Invasive Species Committee Franny Brewer has noted that in addition to their increasing numbers, the Coqui Frogs have almost tripled in size from their original infestation 15 years ago. Brewer explains:

One theory is that they’re living longer than they did in their native environment and they don’t have much predation.

Coqui Frogs native to the island Puerto Rico are commonly 1-2 inches large, and have natural predators such as birds, snakes and giant crab spiders. Without existing natural predators present on Hawaii, the Coqui Frogs have exploited the space and will continue to uncontrollably increase. 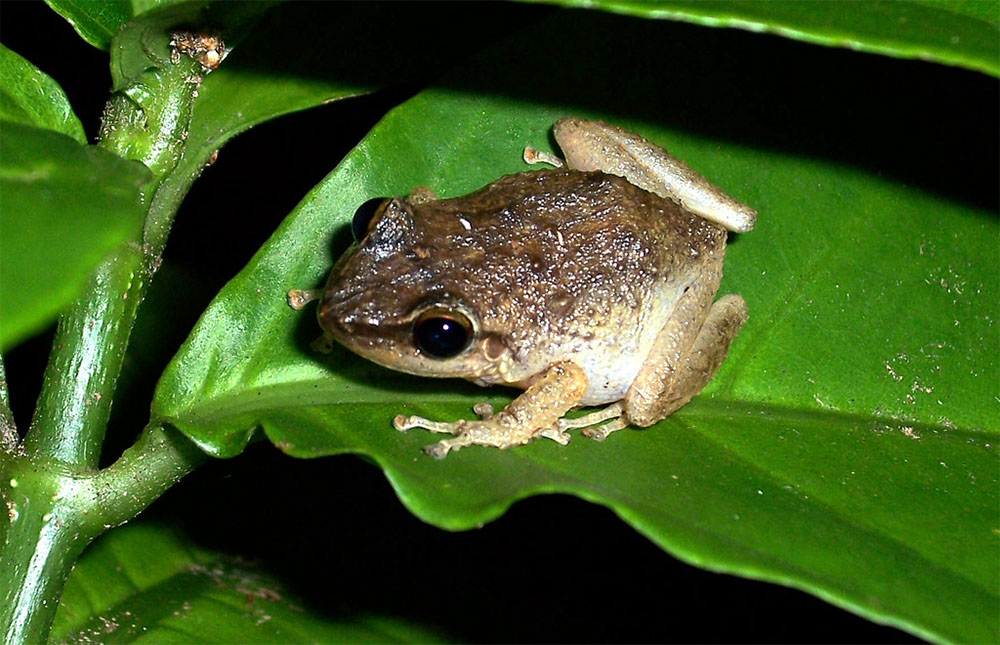 Although the Big Island is still colonized by Coqui Frogs, the other Hawaiian Islands such as Kauai have implemented extensive invasive species removal programs to support the integrity of the ecosystems and natural beauty of native species.