Coqui Frogs, invasive species in Hawaii and most recently Southern California, are so shrill that their vocalizations are often mistaken for radio and house alarms.

In the 1980’s, Coqui Frogs were accidentally introduced to Hawaii. There they proliferated across the four main islands. They have now become unwelcome invasive inhabitants of some regions in Southern California as well. Coqui Frogs represent a specific kind of harm to ecosystems they do not belong in: acoustic disturbance. Despite their small size, these frogs are extremely loud. When introduced to new regions, their shrill calls can be disruptive to native species communications, and can also be distressing and confusing to humans who are not used to their sounds.

The calls are so shrill that people have mistaken them for radio or house alarms. 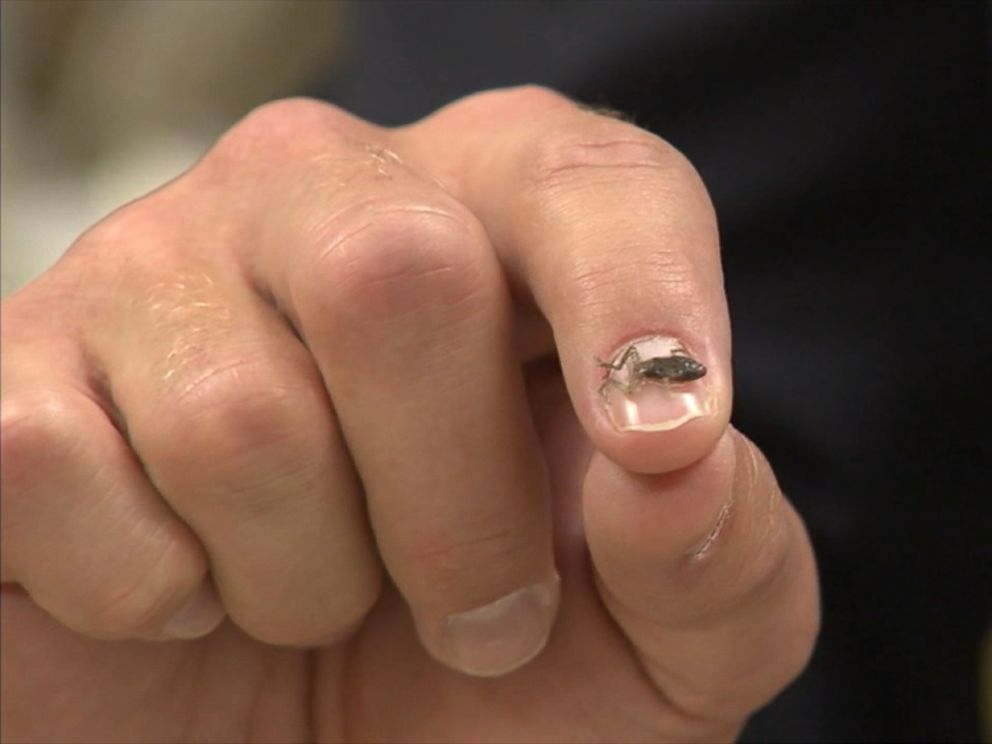 Experts suggest that the Coqui Frogs hide in plants that are transported across continents. Being very small, these invasive species are not easy to detect. Stricter biosecurity measures could help to prevent further spread of these disruptive invasive frogs. These frogs are best left in their native ecosystems. In Puerto Rico, the Coqui Frog is a beloved feature of the environment–even its unusually high volume is embraced by local people. 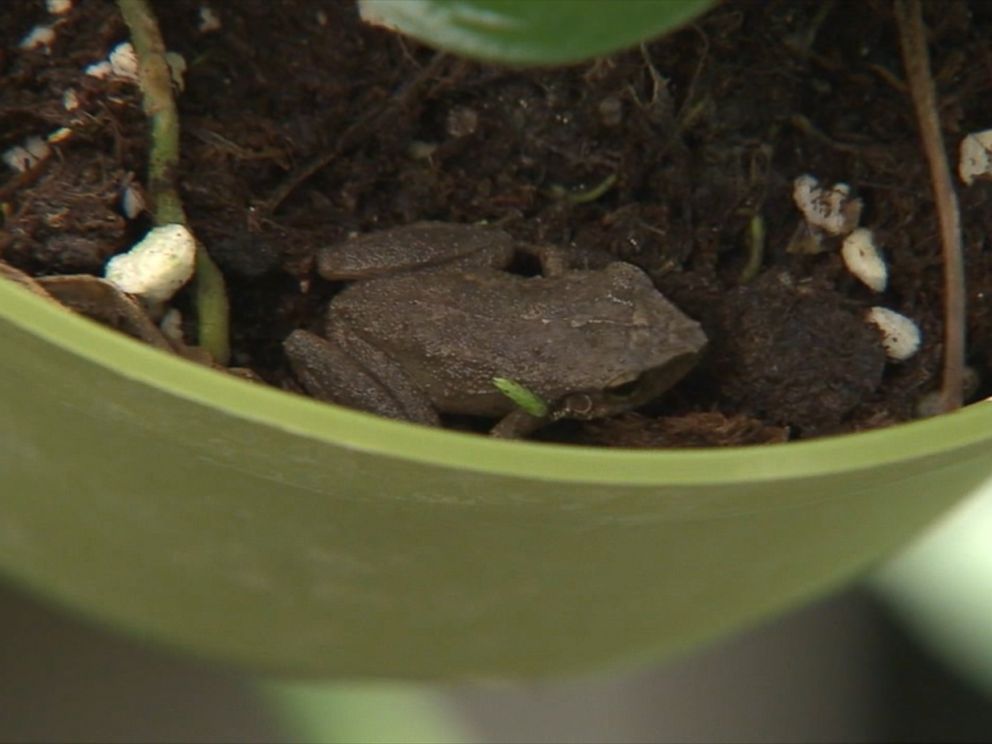