Conservationists are hopeful for the future of Hawai’i’s native plants as new populations flourish in Volcanoes National Park.

The plant species are endemic to Hawai’i–they’re found nowhere else in the world. Conservationists are excited about the thriving populations of the species within the park. The native plant populations had once been reduced to almost nothing due to competition with invasive plants and grazing by invasive mammals. The Kau Silversword is easily seen in the park by hiking along Mauna Loa Road. Park Botanist Sierra McDaniel commented:

That’s an area that we’re building up as a viewing area for visitors, so it’s separate from our reintroduction area…It’s the only place in the world that you can see Ka‘ū Silversword that’s accessible. 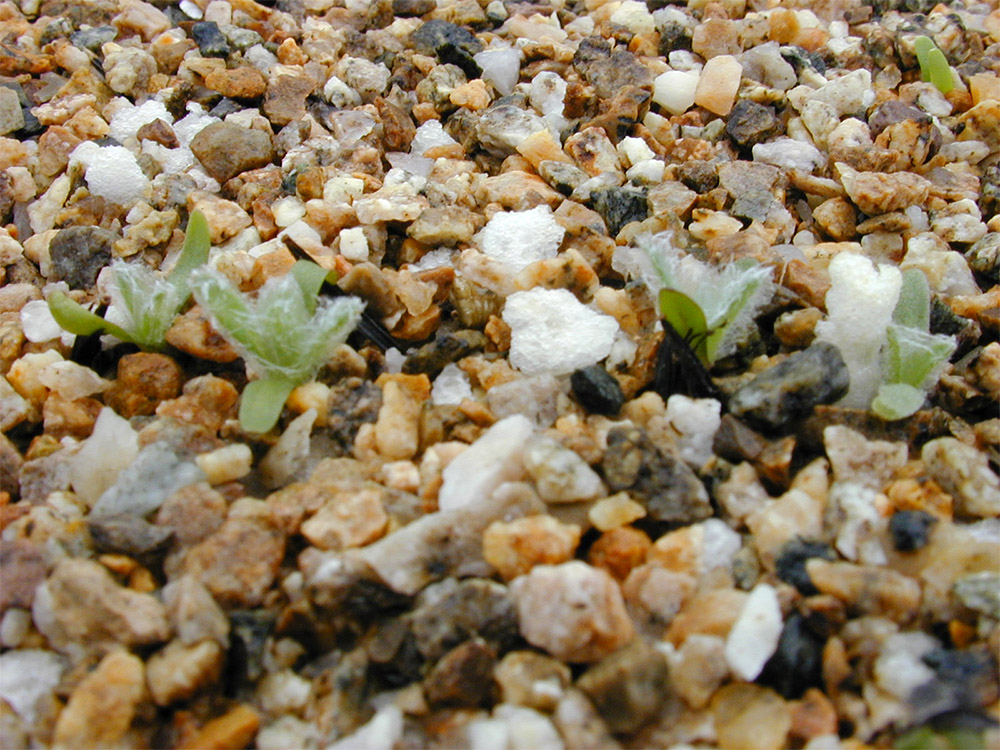 While more than 21,000 individual Ka‘ū Silversword plants are found in the park, only 1,000 Pele grow there. The population of Pele is currently inaccessible to visitors due to its remote location. McDaniel and his team believe this will change in upcoming years as they work to further expand the plant’s range in the park. The return of Pele also gives conservationists hope for the native Honeycreepers that feed on the nectar of the plant. 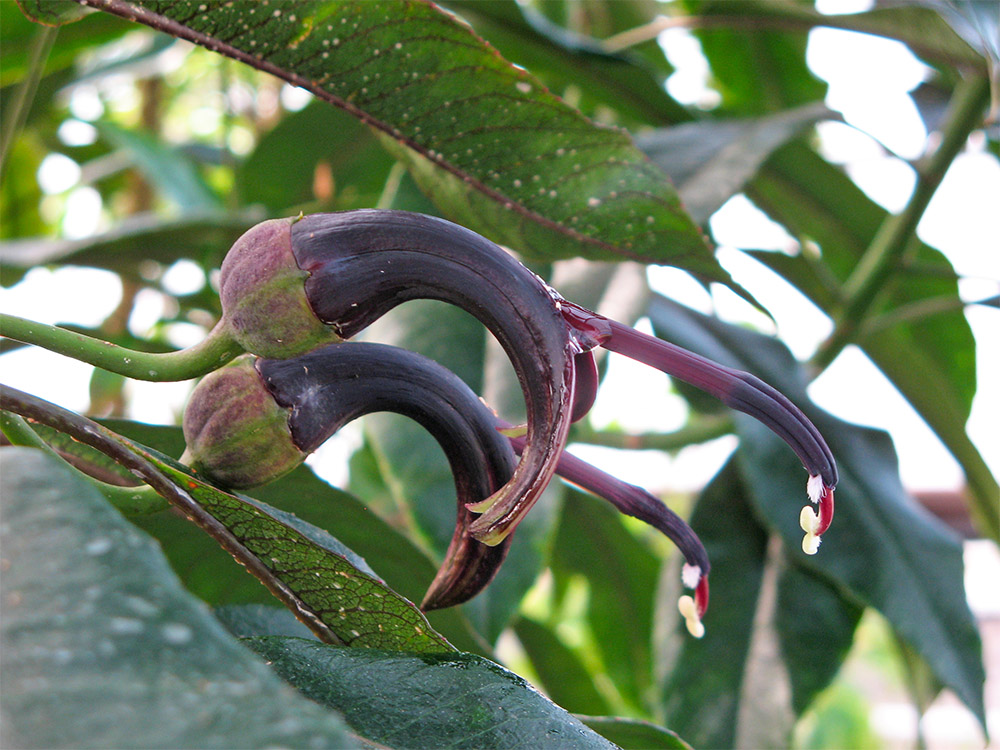 Conservationists are hopeful for the future of Hawai’is endemic plant life and the recovery of these Endangered species. Reviving these native plants is vital to the overall health of the ecosystem. McDaniel commented:

Just like we have our role in our communities, these plants have a role in their communities as well.

Removing invasive plants and reintroducing these native and threatened species has proven fruitful. Conservationists in the park hope this will continue and the plants can once again thrive in their native ecosystem.