Australia’s bandicoots face threats from invasive predators and a decline in genetic variation. Conservation must tackle both problems.

Bandicoots were once found throughout Australia, but due to the introduction of invasive feral cats and foxes, their population has been greatly diminished. The decline in native species populations is a warning sign that extinction may be around the corner. Even when populations can be revived, letting them get too low is dangerous, as genetic diversity decreases in smaller populations. With decreased genetic diversity, disease resistance and other capacities and potentials for adaptability tend to degrade. To address this problem in Australia’s native bandicoot populations, conservationists have devised a plan–breed bandicoots across isolated populations. 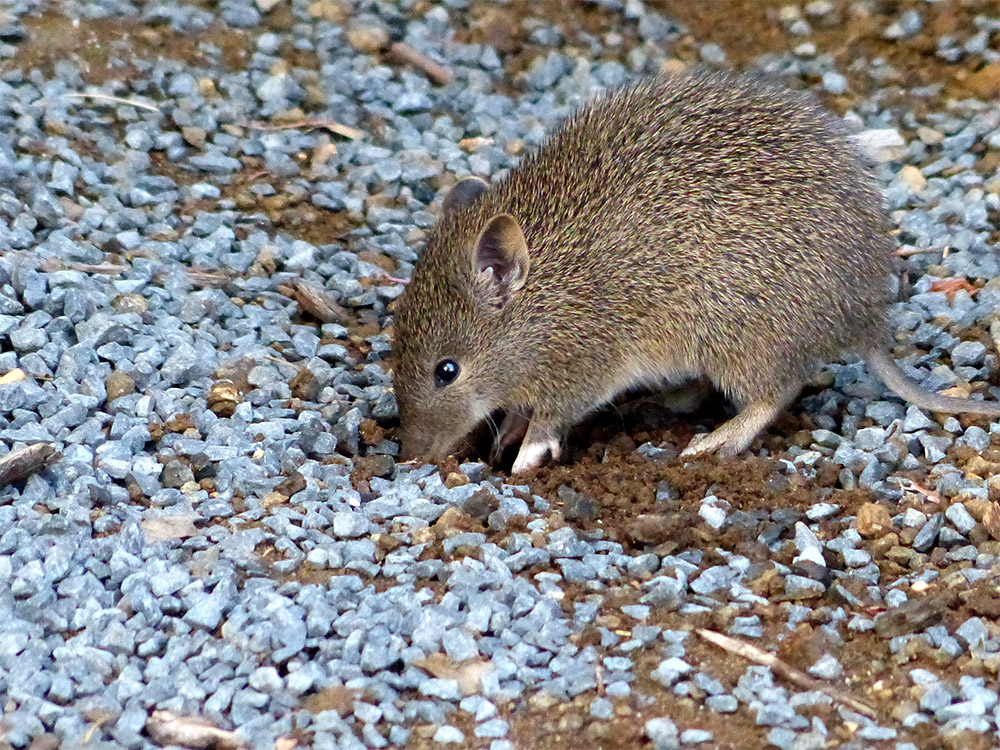 Introducing a bandicoot from a healthy population in Tasmania to the declining population in Victoria is expected to result in offspring that have greater genetic diversity. A genetic diversity boost would support the species in adapting to changes in its environment and resisting disease. Andrew Week, a researcher at the Threatened Species Discovery Hub commented:

The added genetic diversity is also important for giving the bandicoots a chance to adapt to future challenges, like climate change.

Researchers had great success with their first captive breeding attempt, which produced a litter of nine baby bandicoots. Once old enough, the bandicoots will be released at Mount Rothwell in a fenced habitat free of invasive foxes and rabbits. The effort to return the bandicoots to a healthy and stable population by increasing genetic diversity is crucial to their long-term survival, but it is only a partial, limited solution to a problem that has taken hold throughout Australia. The effects of invasive predators on native species are driving rapid decline and even extinction. Increasing the species’ genetic diversity will go a long way in helping the population in the immediate future, but ultimately the greater problem outside the confines of these small predator-proof fences must be tackled to save this and other species from extinction.