New survey shows that invasive feral cats and fires have driven the decline of native species on Melville Island, Australia.

Australia’s government and citizens are familiar with the threat of invasive species due to the widespread impact of feral cats, rabbits, and rats visible throughout the country. Melville Island, Australia exhibits clear impacts from invasive feral cats and fires, which have led to the decline of native populations of Brush-tailed Rabbit-rats, Black-footed Tree-rats, and Northern Brown Bandicoots.

A recent survey of Melville Island showed that the presence of invasive feral cats and fires are the top drivers of population decline. The island’s recent health check-up included analysis of native populations today compared to surveys from 15 years ago. Researchers found drastic decreases in native species’ population sizes throughout the area. Ecologist Hugh Davies from the University of Melbourne commented:

Overall we caught about 40% less animals than in the 2002 surveys.  So for every ten animals caught last time, this time we only trapped six.

The disparity between the two surveys showed dramatic declines throughout the island, but for certain species the problem was even starker. Davies explained:

The result for brush-tailed rabbit-rats was worse.  We only caught about a third the number as last time, and only found them at half the number of sites. Bandicoots also showed significant declines. 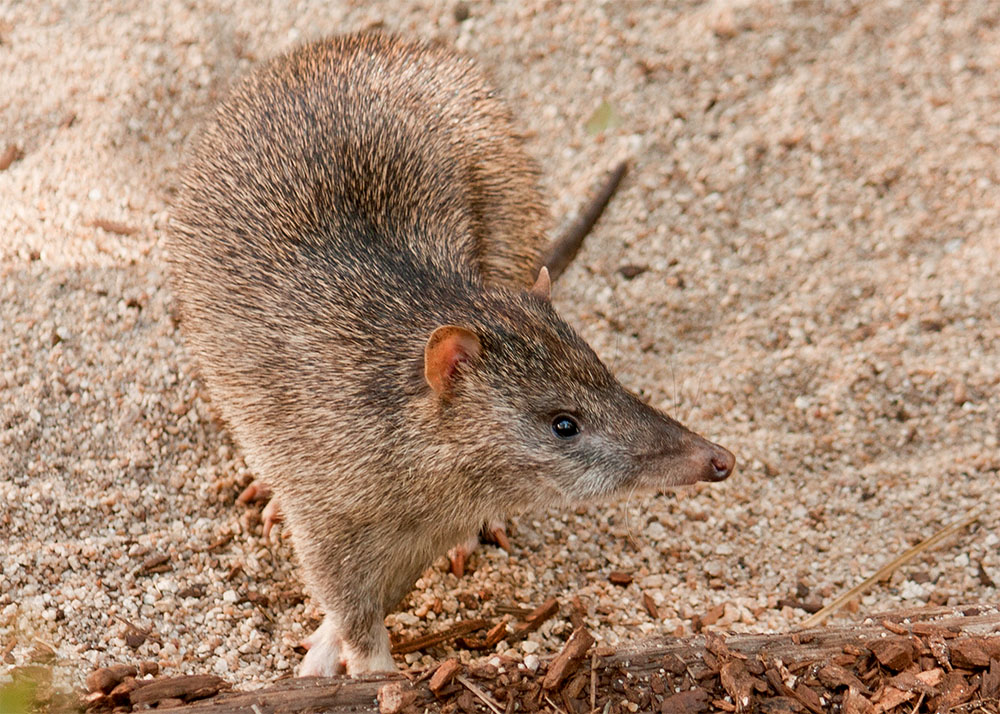 Northern Brown Bandicoots are among the most threatened species on Melville Island. Credit: Daniela Parra

Researchers also monitored the presence of invasive feral cats and measured plant cover. Across the board, species were more abundant in areas with no cats and greater shrub coverage, indicating that invasive feral cats and fires were diminishing the populations. A wildlife researcher with the Charles Darwin University, Dr. Brett Murphy, explained the importance of these findings:

The [decline of these] species [is] a red flag. In other areas in Northern Australia, Brush-tailed rabbit-rats and bandicoots were the first mammals to disappear, but not the last.

Conservation throughout Australia is crucial, with the removal of invasive feral cats and the mitigation of habitat loss on islands as top priorities for the survival of native species. Islands can provide safe habitat for native species and reduce the chances of reintroductions.