Galapagos Conservancy features an article by Island Conservation’s Restoration Specialist Paula A. Castaño about how removal of invasive rodents and feral cats will pave the way for ecological restoration and native species reintroduction on Floreana Island.

Floreana Island is located in one of the most amazing places on earth: the Galápagos Islands. Floreana is a paradise on its own; here a small human community of around 140 people lives alongside a great, vibrant diversity of native plants and wildlife.

Unfortunately, as is the case on many other islands around the world and even here in the Archipelago, native and endemic fauna are not alone in paradise. Invasive mammals such as mice, rats, and feral cats are also present on the island. These species were introduced by people at different stages in the island’s human history and became invasive, negatively impacting wildlife populations and island food security for the small human population. 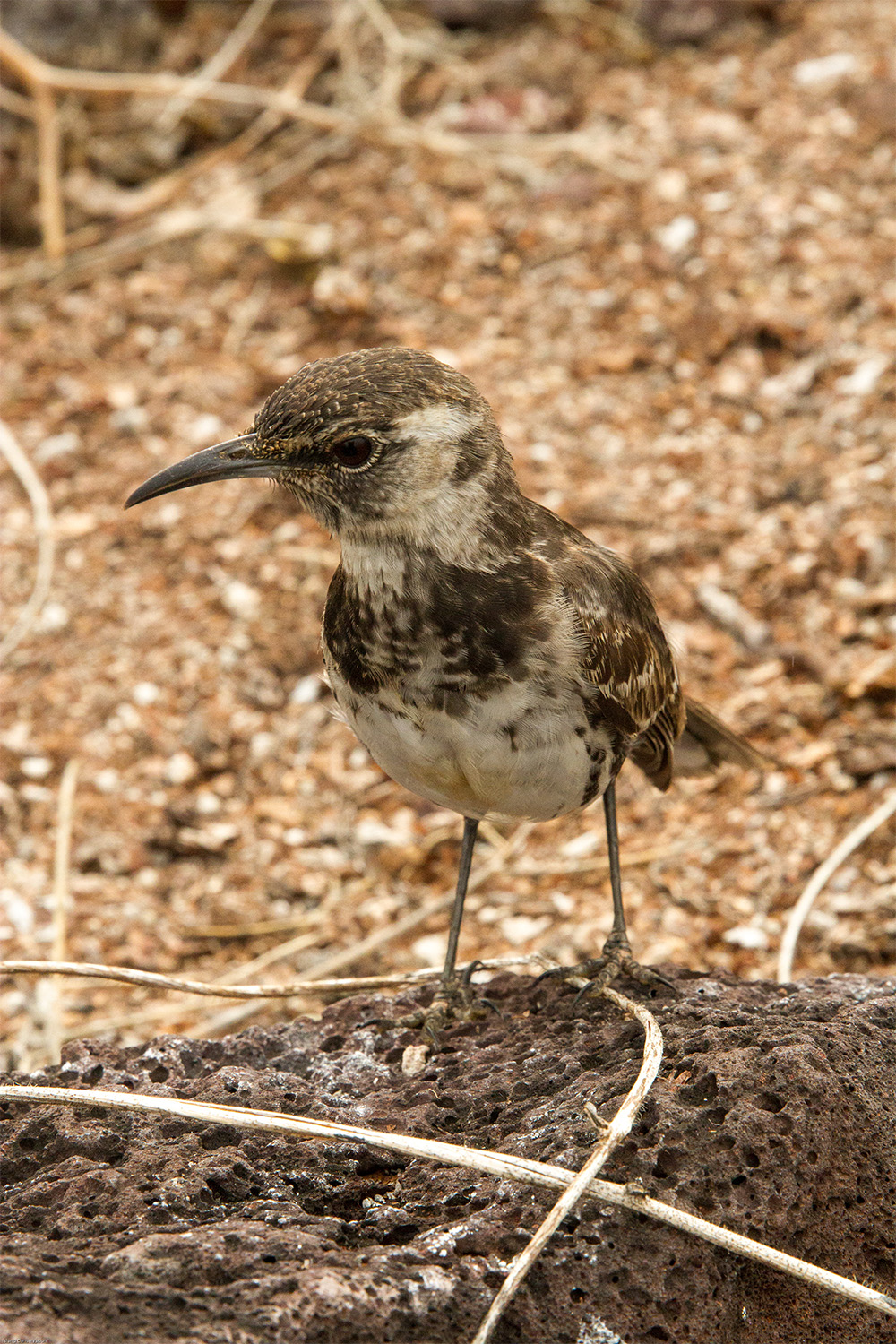 The impacts of these invasive species can be measured by reviewing data from the International Union for the Conservation of Nature (IUCN) Red List. Currently 55 Floreana species are listed as threatened, with at least two species classified as Critically Endangered, which suggests high likelihood of extinction within our lifetime. Twelve species have already been extirpated from the island, including the iconic Floreana Mockingbird — meaning they are not extinct, but they are not found there anymore, while a 13th species — the Floreana Giant Tortoise — is considered extinct.

However, there is hope. Fortunately, the remaining native species of Floreana and the people of the community who work hard every day to protect them are not alone in the quest to remove invasive species. The Galapagos National Park Directorate and Island Conservation are working hard to protect Floreana’s native species. The Floreana Restoration Project’s main goal is to restore the island by removing invasive rodents and feral cats so that in the near future, some, if not all the extirpated species, can return to Floreana. 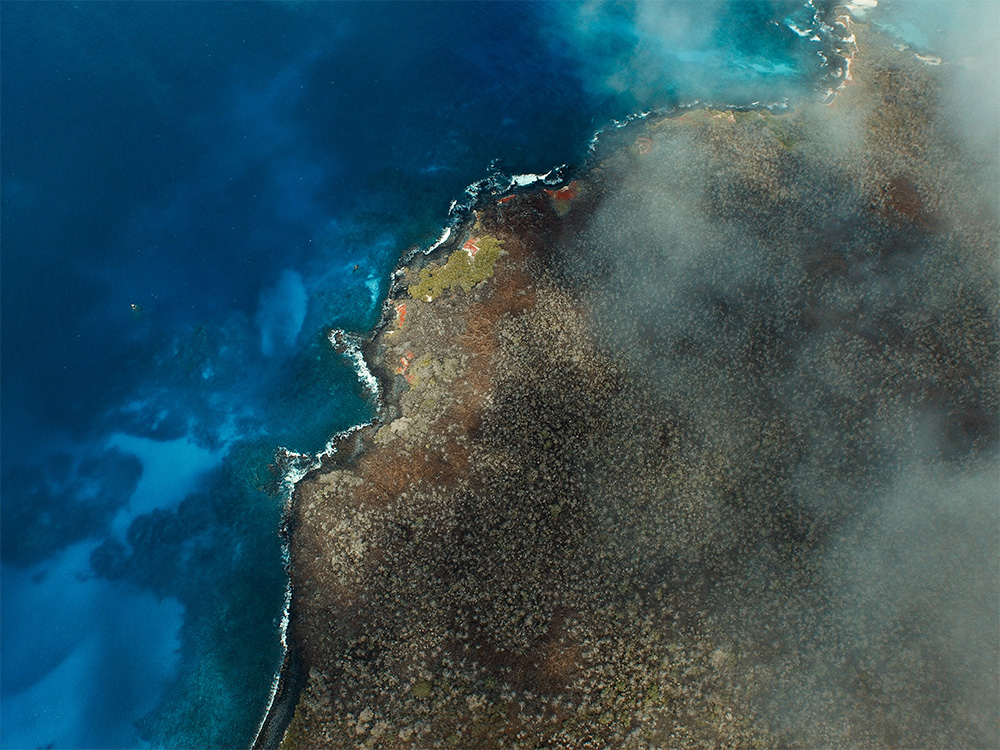 Galapagos Conservancy has supported Island Conservation’s Galápagos restoration efforts since 2012, helping us to fill critical knowledge gaps to advance our conservation activities and achieve our goal to restore Floreana Island. To date, with their support, we’ve completed a variety of activities to accomplish this goal, including environmental toxicological monitoring on islands where rodent removal has been achieved, and conducting field trials to inform, design, and implement appropriate management strategies to reduce risk to non-target wildlife species during invasive species removal.

We are also working closely with Galapagos Conservancy to support the development of reintroduction plans for giant tortoises that carry Floreana Giant Tortoise genes. The removal of rodents and feral cats will allow these precious animals and other native species, such as the Floreana Mockingbird and the Vermilion Flycatcher, to be reintroduced to their historical home island where they can roam free, while species currently present, like the Galapagos Petrel, will be able to thrive without the need for annual control of rats and cats in their nesting area. 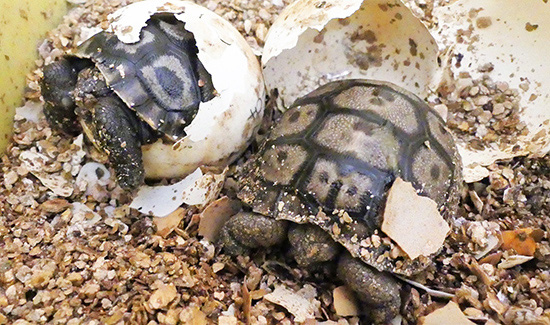 This endeavor will give Floreana Island the opportunity to recover, which in turn will benefit the Floreana community. Because of this project and the support it receives, I have hope for the iconic species of this unique place that I like to call “Paradise” and that has become my second home. 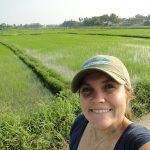