Floreana residents have created a community that fosters a tranquil life away from the bustle you may find in big cities, or other inhabited islands in the Archipelago. This small community of people, who call themselves “Floreanenses,” are proud to live on the island and share their daily lives as farmers, teachers, park guards, and so forth, with nature.

The island’s biodiversity is astounding – many rare and beautiful species are present on Floreana. Many of the island’s species, such as the Critically Endangered Medium Tree Finch, are found nowhere else on Earth. Others are found only in the Archipelago, such as the Galápagos Petrel, the largest colony of which breeds on Floreana.

Over the years, the island has changed. Increased tourism, population growth and developing industries challenge locals to find new and creative ways of living, while still upholding their traditional values. Floreana’s residents actively participate in social and economic development, including creating their own community eco-tourism project which allows the benefits of tourism to be shared amongst the Floreana residents. 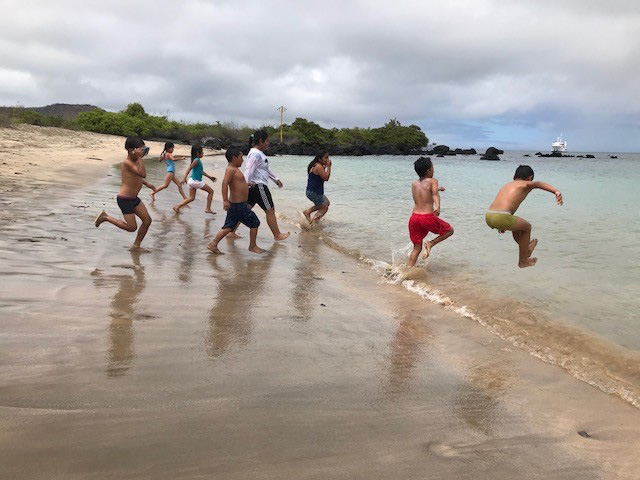 Aside from changes within the Floreana community, the island has also experienced ecological changes. Unfortunately, the people who have crossed paths with the Archipelago over the years, including pirates, whalers, political outcasts and first settlers, have brought introduced species with them either accidentally or on purpose, presenting urgent conservation challenges to the residents of Floreana today.

The introduction of invasive species, such as house mice, black rats, feral cats, and the Philornis fly, has driven many native species to extinction or near-extinction. A total of 12 species have become locally extinct from the island. Currently 55 Floreana species are listed as threatened, with at least two of these species classified as Critically Endangered, meaning a high likelihood of extinction within our lifetime.

Life on Floreana has changed dramatically since its first visitors set up camp, but the residents’ commitment to maintaining the traditional community values and practices that were once acknowledged as the “Galápagos way of living” offers hope for a brighter future. Living inside a National Park has created an environmental sensitivity for “Galapagueños.” Working to protect local species and the environment has become a lifestyle here in Galápagos, and the Floreana community is at the helm of conservation efforts in the Archipelago. The people of the community work hard every day to protect native wildlife and ecological integrity, providing hope for Floreana’s native species.

To prevent further loss of Floreana’s species, authorities, NGOs, community members and scientists are making tremendous efforts to restore the ecosystem and return locally extinct species back to their rightful home. 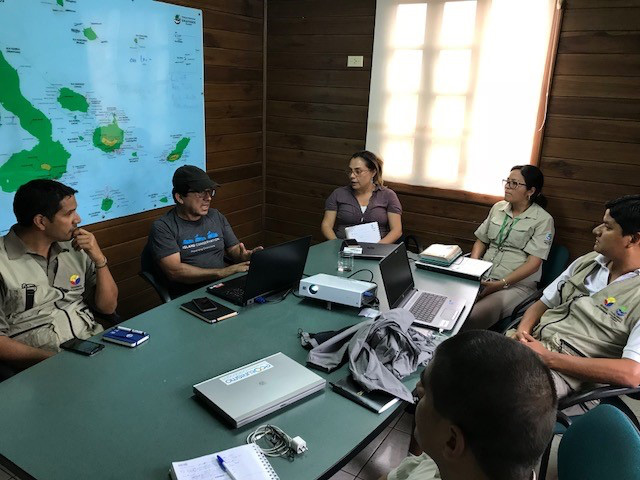 Island Conservation, Galápagos Conservation Trust, and local and international partners are working with the community to achieve a restored and thriving Floreana island. To date, we have completed a variety of activities to accomplish this goal, including environmental education, capacity building with the artisans’ entrepreneurs, and the development of management plans with every family’s and partner’s institutions.

We have created opportunities to share information about how to provide resources for programmes that would benefit the island’s community and native species. These programmes include the sterilisation of pets, educational campaigns and outreach conducted by the Galápagos National Park, as well as support to change the livestock management on the island, with the purpose of helping the Ministry of Agriculture reach the same goal of restoring Floreana island.

The Floreana Restoration Project’s main goal is to restore the island by removing the primary threat – invasive species. Our hope is that in the near future, some, if not all of the locally extinct species, can return to Floreana. 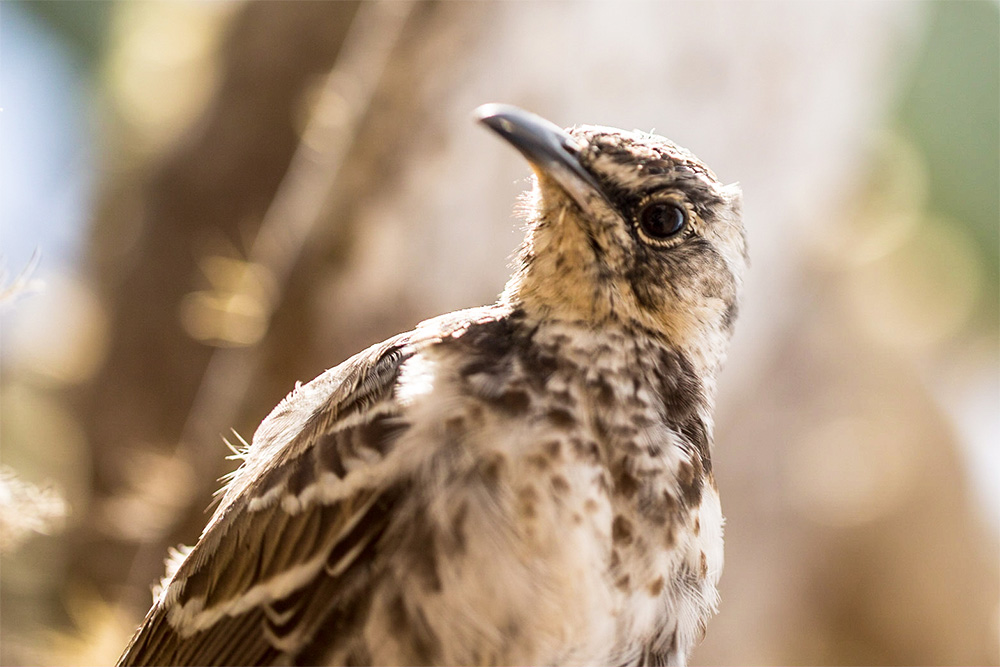 Once invasive rodents and feral cats are removed, native species such as the Floreana mockingbird, Floreana giant tortoise, vermilion flycatcher, and others can be reintroduced, and species currently present, like the Galápagos Petrel, will have the chance to thrive. This endeavour will give Floreana island the opportunity to recover, which will benefit the vibrant Floreana community and the whole Galápagos Archipelago.